The curse of the pharaohs refers to an alleged curse believed by some to be cast upon any person who disturbs the mummy of an Ancient Egyptian person, especially a pharaoh. This curse, which does not differentiate between thieves and archaeologists, allegedly can cause bad luck, illness or death. 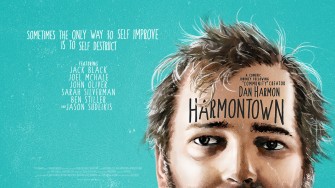 Harmontown: Creatives Who ‘Just Don’t Quite Fit In’

Last week I had the pleasure of watching Harmontown – a full-length documentary by filmmaker Neil Berkeley that follows the life of writer-comedian Dan Harmon. Harmon was a […]

The post Harmontown: Creatives Who ‘Just Don’t Quite Fit In’ appeared first on motion.tv. 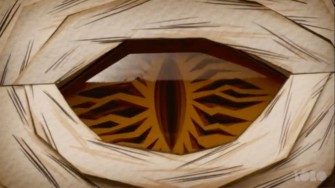 Each year the team at motion.tv searches far and wide for a creative studio that’s ready to take matters in their own hands. A studio who […]

A Wendigo is a demonic half-beast creature appearing in the legends of the Algonquian peoples along the Atlantic Coast and Great Lakes Region of both the United States and Canada. The creature or spirit could either possess characteristics of a human or a monster that had physically transformed from a person. It is particularly associated with cannibalism.

Brownies are said to inhabit houses and aid in tasks around the house. However, they do not like to be seen and will only work at night, traditionally in exchange for small gifts of food. Brownies make their homes in an unused part of the house, often in attics and holes in walls.

Paul Bunyan is a giant lumberjack in American folklore. His exploits revolve around the tall tales of his superhuman labors, and he is customarily accompanied by Babe the Blue Ox. He has been the subject of various literary compositions, musical pieces, commercial works, and theatrical productions. His likeness is displayed in several oversized statues across North America.

“The origin of a futakuchi-onna’s second mouth is often linked to how little a woman eats. In many stories, the soon-to-be futakuchi-onna is a wife of a miser and rarely eats. To counteract this, a second mouth mysteriously appears on the back of the woman’s head.

The hare was a popular motif in medieval church art. In ancient times, it was widely believed that the hare was a hermaphrodite. The idea that a hare could reproduce without loss of virginity led to an association with the Virgin Mary, with hares sometimes occurring in illuminated manuscripts and Northern European paintings of the Virgin and Christ Child…

Jinn, jann or djinn are supernatural creatures in Islamic mythology as well as pre-Islamic Arabian mythology. They are mentioned frequently in the Quran and other Islamic texts and inhabit an unseen world called Djinnestan, another universe beyond the known universe. 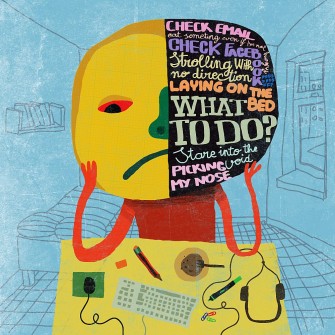 As a child, I recall seemingly endless hours of nothing but…boredom. After school hours. Summer breaks. Hours and hours of time at my disposal, forever […]