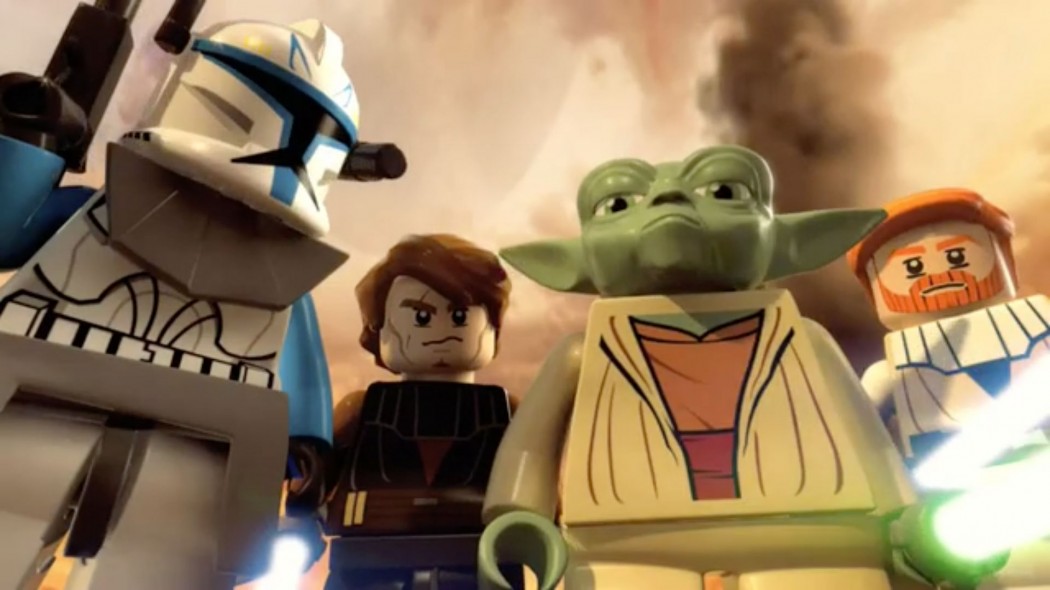 Known for his mastery of color, Hoffman worked with a tight knit Core team of eight VFX artists over six weeks to complete the project. ”I am lucky in that each of The Core’s artists are cherry picked for their exemplary talents,” Hoffman says, ”and as a result, we worked as a small, intimate team that was very efficient.”

The spots – entitled Charge, Trooper and Door – show off not only a panache visual effects style with rich vivid colors, but also manage to capture the little Lego character’s emotional charge and ultimately the humorous gag that ends the spots.

“We had a great time working with the team at Goodness,” Hoffman adds. “They brought some solid, funny creative ideas for these spots and gave us the creative freedom to run with the structure of the spots. They’re an ideal agency to work with.”

After only two and half years, The Core continues its remarkable creative surge, firmly gaining ground in the industry and reputation. The Core has racked up an impressive list of clients, and swooped up a collection of awards. Executive Producer Chad Feeback makes no secret of his goals for the studio.

“We have made a lot headway in a short amount of time,” Feeback says. “We have some of the best talent in the industry at The Core, and we place great importance on healthy client relations, which is why so many of our clients keep coming back to us.”