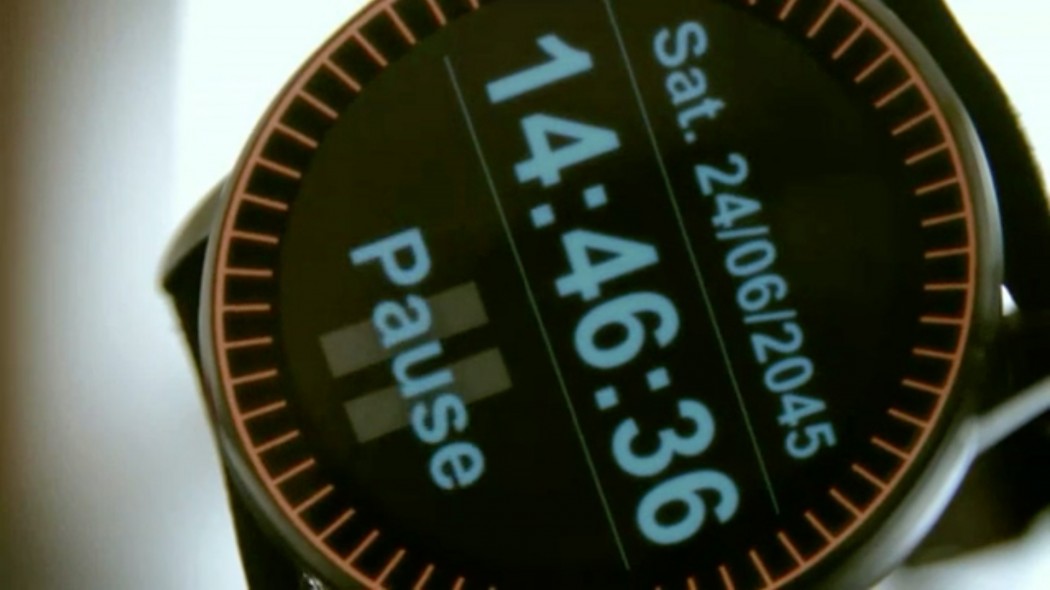 The judges felt that the winning entry Switch: Watch was ‘an exceptional piece that really demonstrated a creative approach to mocha, that was professionally produced in a very short period of time!’

The Process
The winner, Bruno Isana, notes the process behind some of the shots.

Front Newspaper shot: On this shot, first i created a tracking of the newspaper with mocha by tracking the entire surface. I filmed with a canon 7D and i have a slight rolling shutter deformation due to the shaking of the camera. So, by tracking the entire surface of the newspaper, Mocha followed the movement and the rolling shutter deformation.

I made a roto on my thumb and linked it to the tracked layer. After i aligned the mocha surface with the “Align Surface” button on the entire image and i made a layer with the new newspaper front page and i did the integration.

Newspaper Back shot: On this shot, to avoid a jump cut, i had to modify the shot and put the right newspaper back and tracked it with mocha.

Watch shot: The first time i tried to track the screen on this shot, it went away because of the thumb that come in the tracking area. During the planning of this short film, I saw some training videos on the imagineer systems website, and I remember a video which talked about this kind of situation. So i added a layer over the tracking one that followed the thumb to extract it from the tracking. I launched the tracking and it worked great. Then, I made a roto on the hand and the thumb linked to the tracking layer for the “switching  background.

Roto A shot: For this roto, i first made a tracking of my head and a roto shape linked to the tracked layer. I adjusted the shape when my skin deformed, and then did another roto shape for my body and it was done.