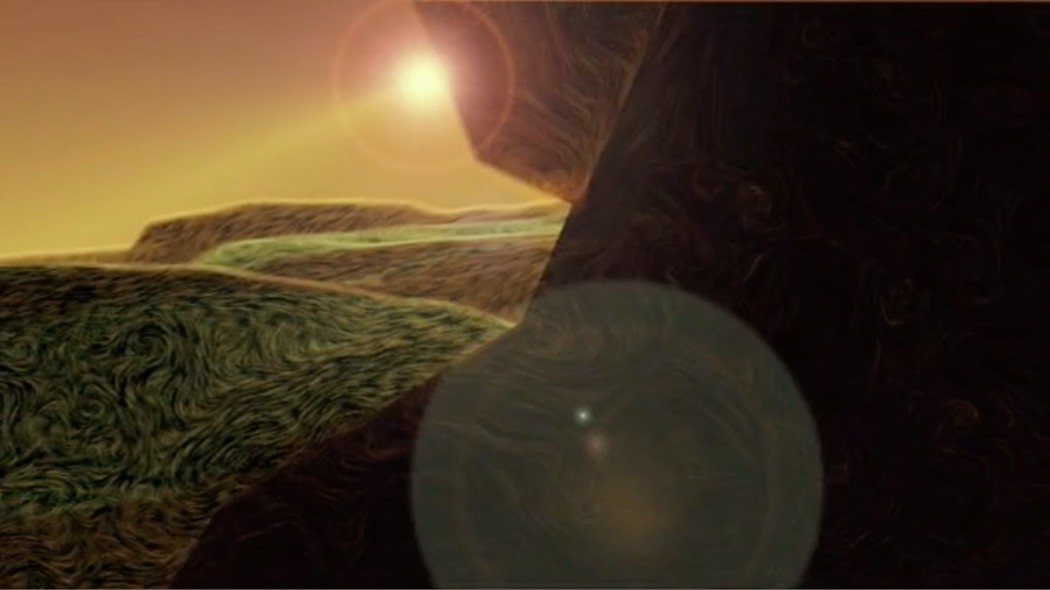 Hexameron – Mesmerising Animation Based on the Bible

Hexameron is a short animation film created by four students at Poland’s Drimagine – School of 3D Animation & VFX, who were joined by common passion. Using innovative 3D technology and custom tools Hexameron was brought to life.

This film was realized through synthesis of points in three dimensional space creating a new visual style. Inspiration came from the first pages of the bible which describe the creation of the world in six days.

The film was animated to music by Mindthings performing the instrumental melody Rebirth from the album Life Path.