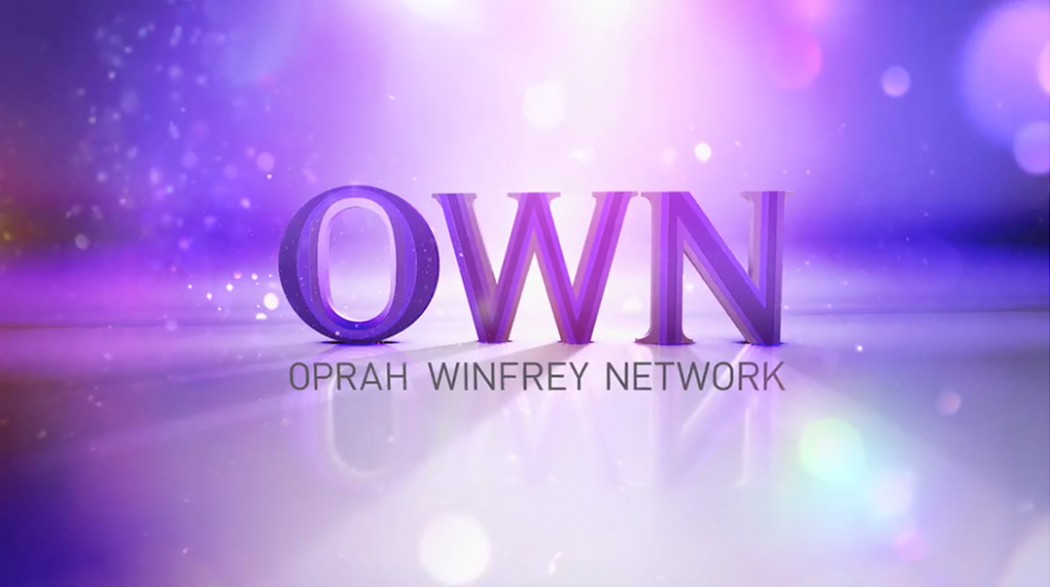 From its initial pitch, to designing the hugely successful upfront campaign, to the numerous branding twists and turns taken in the two-plus years since mega-brand Oprah Winfrey announced the end of her popular syndicated talk show and the January 1, 2011 launch of the Oprah Winfrey Network (OWN), one company has remained constant – creative agency/design studio BIGSMACK. The award-winning studio led by Creative Director Andy Hann, designed the much-anticipated network complete on-air look including IDs, menus, bumpers and lower thirds, as well as a comprehensive promo toolkit.

“This project was a long creative journey for us,” Hann says. “We’re proud of the work and the fact that we beat out a lot of very good companies to nab this high profile assignment.”

Working off a logo designed by Bruce Mao Design, Chicago, the OWN on-air look conceptually takes viewers inside the “O” of the logo – a modern, warmly lit world that abstractly resembles the look of naturally blown glass combined with an array of organic elements and digital animation.

One of BIGSMACK notable contributions was the idea of color-coding the on-air elements for specific times of the day. In the morning, the look veers toward a palate of orange and yellow hues; while a green tint marks the afternoon; and cool purple and burgundy shades represent the evening hours.

“Using different colors gave us the freedom to explore the logo in different ways,” says Hann, who presented the BIGSMACK pitch directly to Winfrey and her team.

“We chose to present the logo as a sculpture, a piece of crystal art that grabs viewer attention and makes a statement, giving the mark a feeling of importance. Going inside the ‘O’ is a metaphor for journey, personal growth, and awakenings, which is what Oprah is all about.”

Hann also noted that the Bruce Mao Design logo was the most complicated he had ever worked with. “We were given a 2D logo, but the OWN crew wanted it to be interpreted into 3D. It ended up being a complicated model that made for long render times. For a network package, this was a significantly more complex logo than most.”

To create the on-air look BIGSMACK shot an array of natural elements – including light reflected through a variety of objects like crystal and Plexiglas, as well as water, glitter and particle dust – on a soundstage using a Canon 5D camera. That organic basis was then composited with digital elements animated using Cinema 4D and Adobe After Effects.

“Given Oprah’s style and personality, it was important that we ‘keep it real’ design-wise and incorporate these organic elements,” Hann adds. “It would have been much easier to create these elements digitally, but the organic elements were more in keeping with the Oprah brand and what she is building with OWN.”