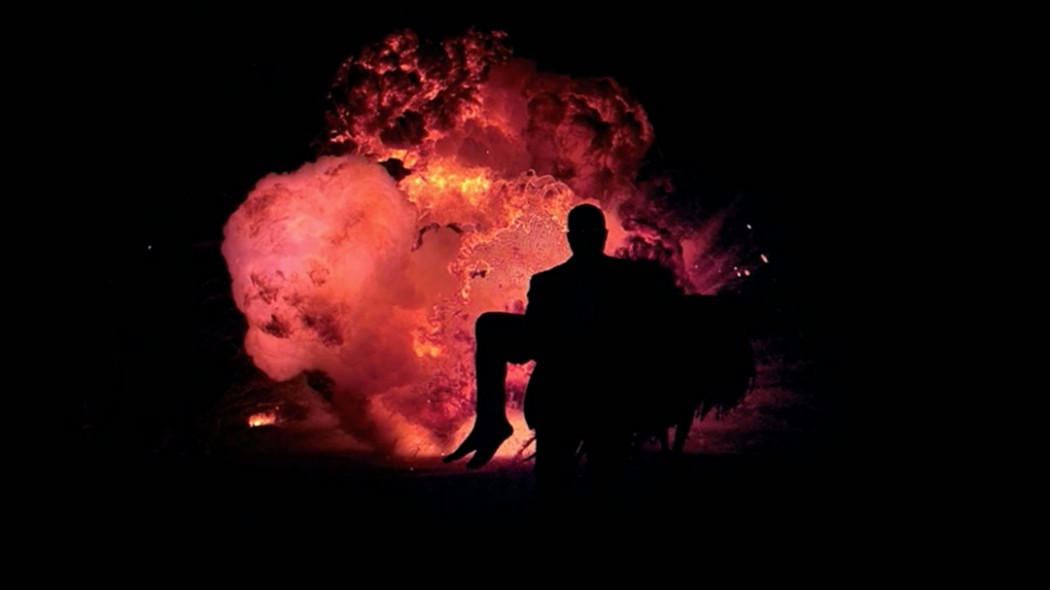 ‘It was really a joy to help bring Kanye’s vision to life,’ said CO3 NY senior visual effects artist Tom McCullough. “He had very definite ideas about wanting the effects to have a look that has something of a graphic novel sensibility, but also a 1970s sci-fi movie feel to them.’

McCullough worked on the film with six other Autodesk Flame and Inferno artists, including Company 3 staffers Stephen Morris, Randie Swanberg and Chris Wiseman. The team handled everything from simple green screen composites and rig removal to explosion elements for the surreal and strik