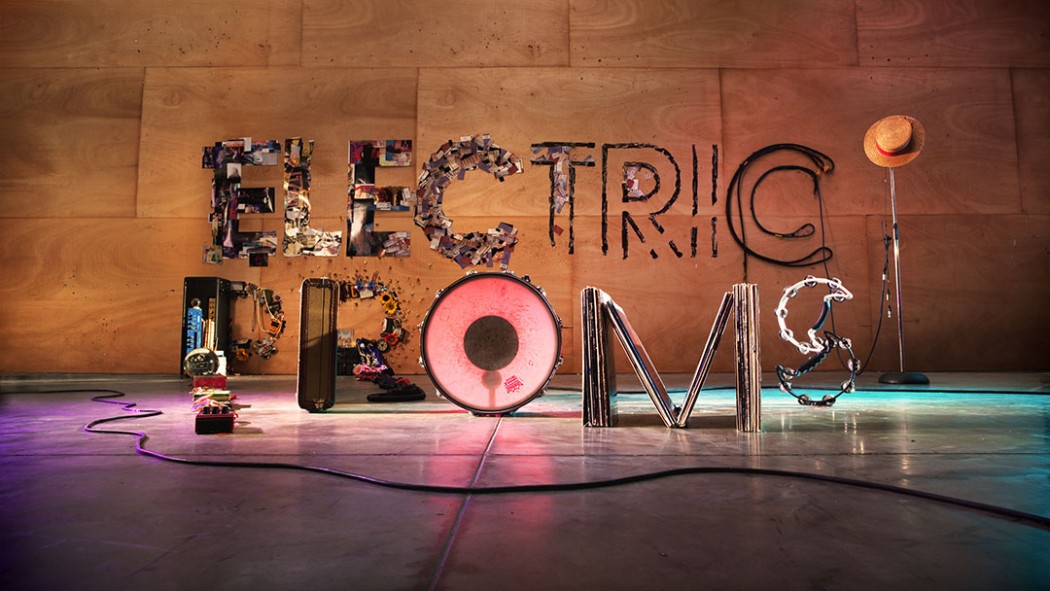 “This is always such an exciting event, and we are always really thrilled to be part of it,” said Fallon CEO Gail Gallie. “The campaign captures all of that excitement in a really fresh and original way.”

“We were thrilled to be asked by Fallon to submit a treatment for this amazing, high-profile project, and then to be awarded the job” began Kayt Hall, executive producer for BNS London. “The main idea behind the script was creating the faces of these iconic artists from actual pop memorabilia. We could not be happier with the results: It plays to all our strengths – strong design, great animation, and an end product that everyone is delighted with.”

As Notaro explained, “In keeping with the agency’s sentiments, we proposed producing the content practically through stop-motion animation, knowing that making physical objects move together to create readable portraits would give the idea the payoff and spectacle it deserved.”

Planning for the ambitious production involved gathering, and in some cases, producing, props of the proper scale, anticipating that each face would be approximately 6 metres wide when assembled. Over the course of six days on a set in East London, in close collaboration with director of photography Toby Howell and using a Canon EOS 5D Mark II with Milo and Juno motion control rigs, the crew hand-animated the prescribed actions in reverse order (beginning with the final collages), capturing each sequence completely in-camera with single takes. The project was finished in Adobe After Effects at BNS London studio.