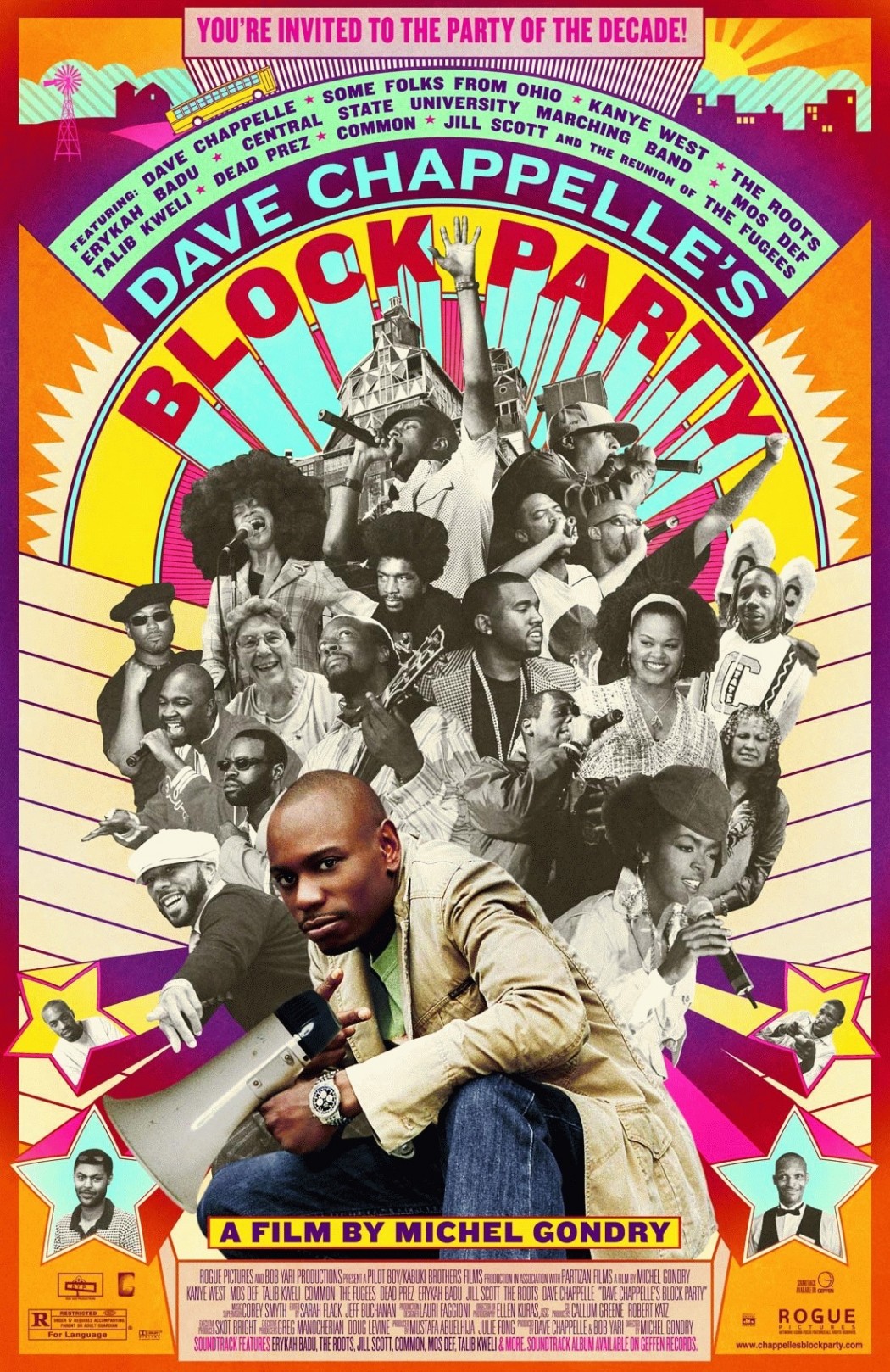 Produced by Bob Yari Productions, the concert portions of the film were lensed on location in Brooklyn by acclaimed cinematographer Ellen Kuras, a three-time Sundance Film Festival Cinematography Award winner. The director and DP captured the film performances on Super 16mm film stock. Among many critical services provided by PostWorks, colorist Scot Olive worked directly with the filmmakers to color-grade the 2K Digital Intermediate (DI), which became the source for all the film picture deliverables.

‘PostWorks is a Gold Star’s vendor for us,’ said Ben Urquhart, director of post production for Focus Features and Rogue Pictures. ‘Their client relations and technology are top notch. Ellen, Scot, and the PostWorks crew worked very hard to create the specialized look of the film, and it important to me that those efforts are visible to BLOCK PARTY audiences around the world. Often times the color science at the DI facility doesn’st interface well with the photochemical laboratory, but after minimal adjustments, the 35mm prints were very nice. I’sve received compliments on the prints at every screening we’sve had.’

About PostWorks, New York
Since 1995, PostWorks, New York has emerged as the region most comprehensive full-service film and High Definition post facility. The company elite team of artists, engineers and producers have optimized its entire operation for non-linear, HD and Digital Intermediate technologies, and PostWorks further sets itself apart by offering scalable production offices, rentals and the highest level of commitment to quality and customer service. Through its Lab and SoHo and Midtown facilities, PostWorks offers one complete source for all post- production needs, including film processing, telecine/datacine, and complete audio services. The company clients include Oscar winning filmmakers, network and cable television programs and award winning commercials and music videos.