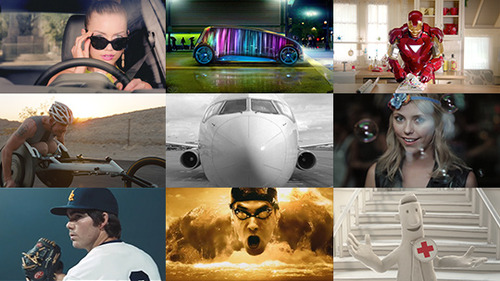 Over the past decade, Raul has established a solid international reputation for extraordinary visual effects and graphic design artistry in the realms of commercials, music videos, on-air promos and feature films. A graduate of Spain Complutense College who also earned advanced post-production degrees from Madrid Cemtav and Inves Schools, Raul began his career as a Inferno/Flame demo artist for Discreet Logic in Spain, before joining Madrid-based Telson in 1997 as Senior Inferno/Flame Artist. He began freelancing in Spain in 2003, with the goal of eventually becoming a part of A52 staff. Three years and many high-profile projects later, A52 managing director and executive producer Mark Tobin is pleased to welcome Raul aboard.

“Raul is a great, multifaceted addition to our team for a number of reasons,” Tobin began. ‘First of all, he has a great knowledge of the seamless nature of our work, and his reel has a lot of beautifully finished work on it. In particular, The Missy Elliot video he did with Dave Meyers features full face replacement, and he seemed to turn it around quite quickly; also, the Coke spot he worked on for Roman Coppola is just great. His color work also got my attention. Still, his energy and his love for visual effects impressed me the most. Much like our artists Pat Murphy, Andy Hall, Tim Bird and Kirk Balden, Raul has a passion and dedication for making the work look amazing, and I’sm confident he will be a fantastic resource for directors.’

‘In Europe, when we think about great post-production companies in the states, A52 is one of the best,’ Ortego said. “They represent the type of work that I have always aspired to do. For example, in 2001, when I was still with Telson, I watched their Mick Jagger God Gave Me Everything music video dozens of times. That is still one of my favorite music videos of all time. In watching that project and so many others in which they have mixed photorealistic animation in post-production, I think that A52 is always consistently pushing the edge of what is possible.”