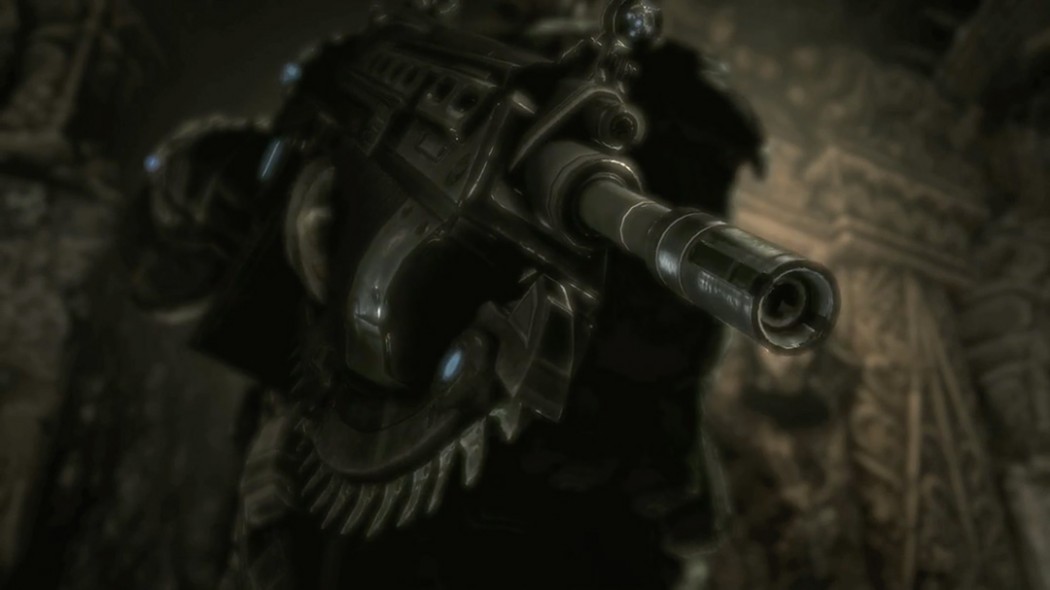 Anonymous “Rendezvous” With Death in “Gears of War”

From director Joseph Kosinski of Anonymous Content, T.A.G. SF, and Venice-based Digital Domain comes Rendezvous, the new trailer for the Xbox 360 blockbuster game, Gears of War 2. The Delta Squad is back in full effect providing a chilling, adrenaline fueled look at what gamers can expect. We open on the back of soldier Marcus Felix dragging the body of an enemy Locust. Fellow soldier and best friend Dominic Santiago lays on the floor struggling for survival. Marcus hands Dominic his weapon and continues on his quest for a “Rendezvous with death”.

A deep, eerie voice narrates* the soldier’s determination as he fearlessly enters a battle depicted by violent gunfire, evil locusts and splatters of blood. It is clear, as in the past – the Delta Squad will not fail nor falter.

The narration is an adapted version of the famous poem of the same name by Alan Seeger (1888-1916), a Harvard educated American who joined the French Foreign Legion in 1914 and fought for the Allies during WWI. He was killed in action by machine-gun fire while heroically cheering on his fellow soldiers in the successful assault of Belloy-en-Santerre during the Battle of the Somme.