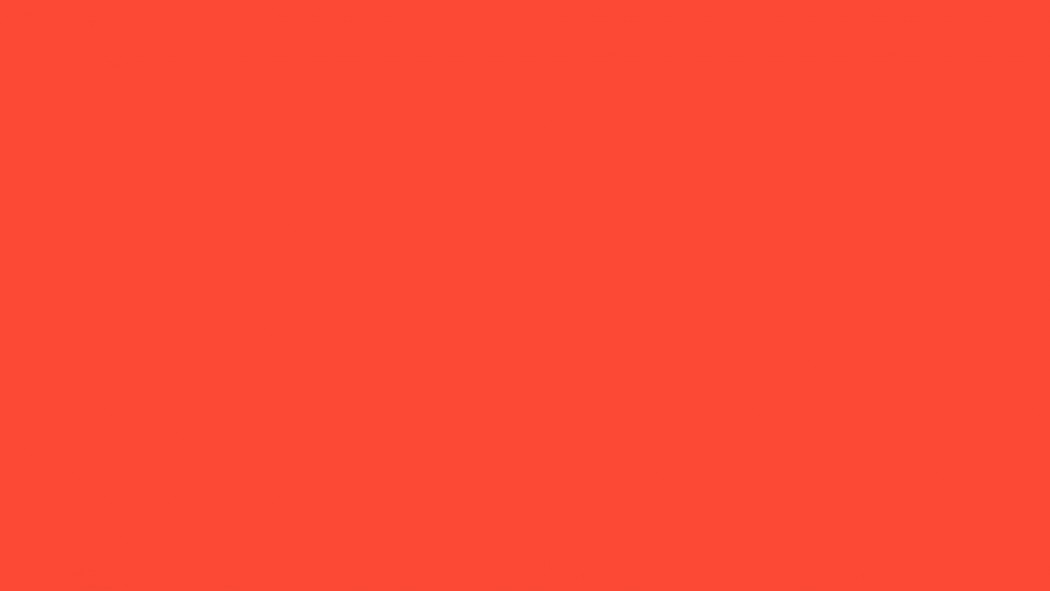 For Agencia Tributaria, Spain Internal Revenue Service, and their agency Publicis (Madrid, Spain), FlickerLab created three :10 animated spots depicting individuals contemplating tax fraud and the ramifications of their acts on the population in general. The Fraude campaign, which includes Apartment, Mechanic and Executive, will air throughout Spain November and December of 2006. In Apartment, the owner of the flat mulls over the Idea of not declaring the rent she collects; In Mechanic the motorcycle repairman contemplates not providing an invoice, hence not declaring the Income on his taxes; and In Executive, the earnings graph in the boardroom clearly indicates a tremendously successful year, however, management considers not declaring all the firm profits on its taxes.

Each of the three scenarios makes the point that these loses to the tax base significantly impact the population at large as these monies are used to support public transportation, universities, museums, medical facilities, sports arenas, libraries, fire trucks and the like. Harold Ross, Founder/Creative Director of FlickerLab, the New York-based animation studio that created the spots explained the process, ‘For this project we fused a number of illustration styles into one with a slightly retro feel which we contemporized with the incorporation of photo-montage for the backgrounds. The animations focus on character and a lot had to happen in a little bit of time. We really relished the fun of cramming in a narrative and all that information in just :10 while still maintaining the animations’s sense of playfulness.’ Joel Marsden, Executive Producer/Animation Director of BUS Animation (Madrid), which represents FlickerLab for commercial work in Spain and is a division of the commercial production company BUS, added “Flickerlab was able to successfully mix a retro style with a modern twist to create the kind of iconic, classic campaign that the client wanted.”