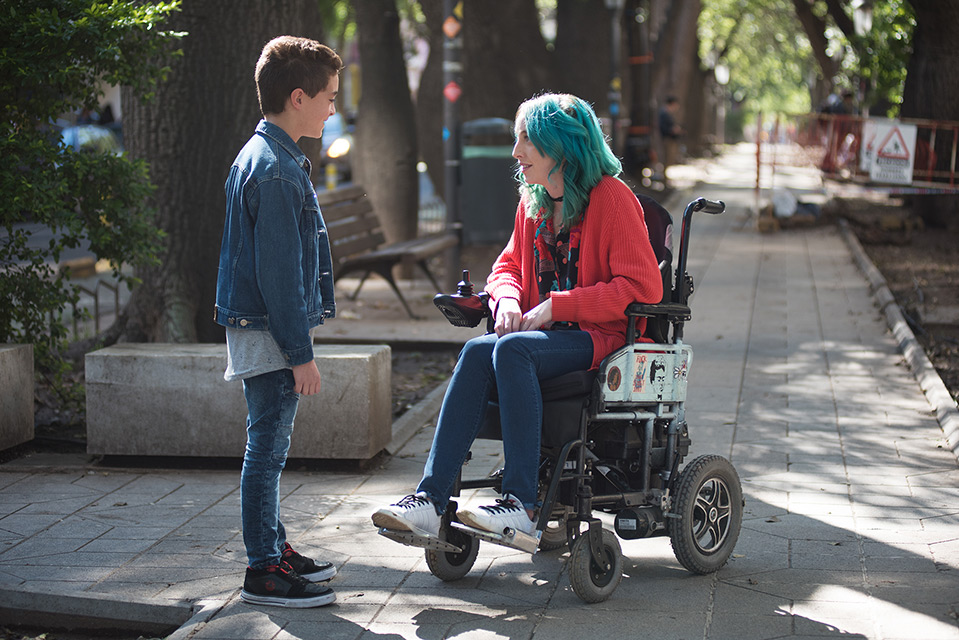 Blackmagic Design congratulates the many projects selected for Sundance that were created with its digital film cameras, Fusion Studio visual effects (VFX) and motion graphics software, DaVinci Resolve professional editing, color grading, VFX and audio post production software, and more. This includes “4 Feet: Blind Date” composited with Fusion by Martin Lopez Funes of Malditomaus and his team, and films such as “Native Son,” “The Infiltrators,” “Them That Follow,” “Big Time Adolescence,” and many more that were graded and edited with DaVinci Resolve Studio. 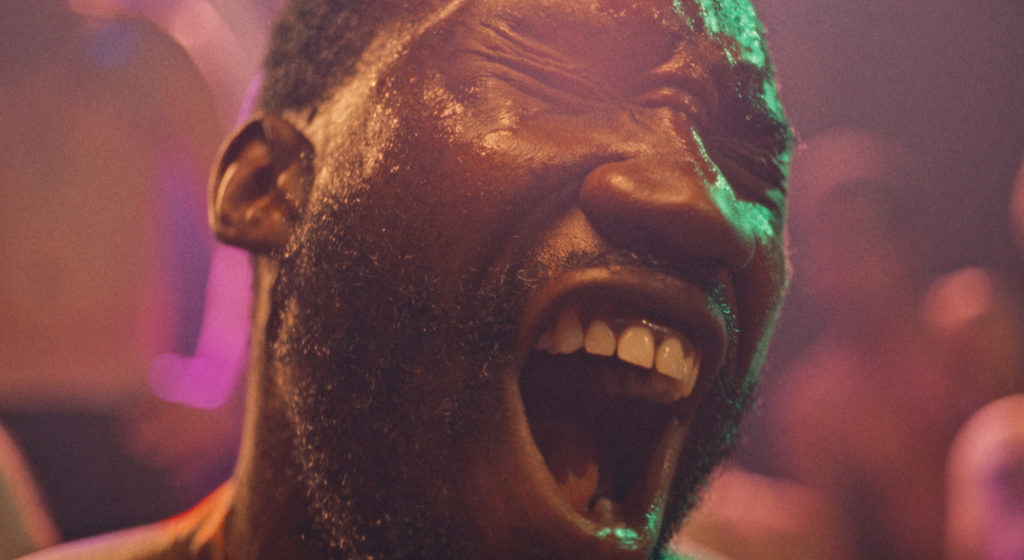