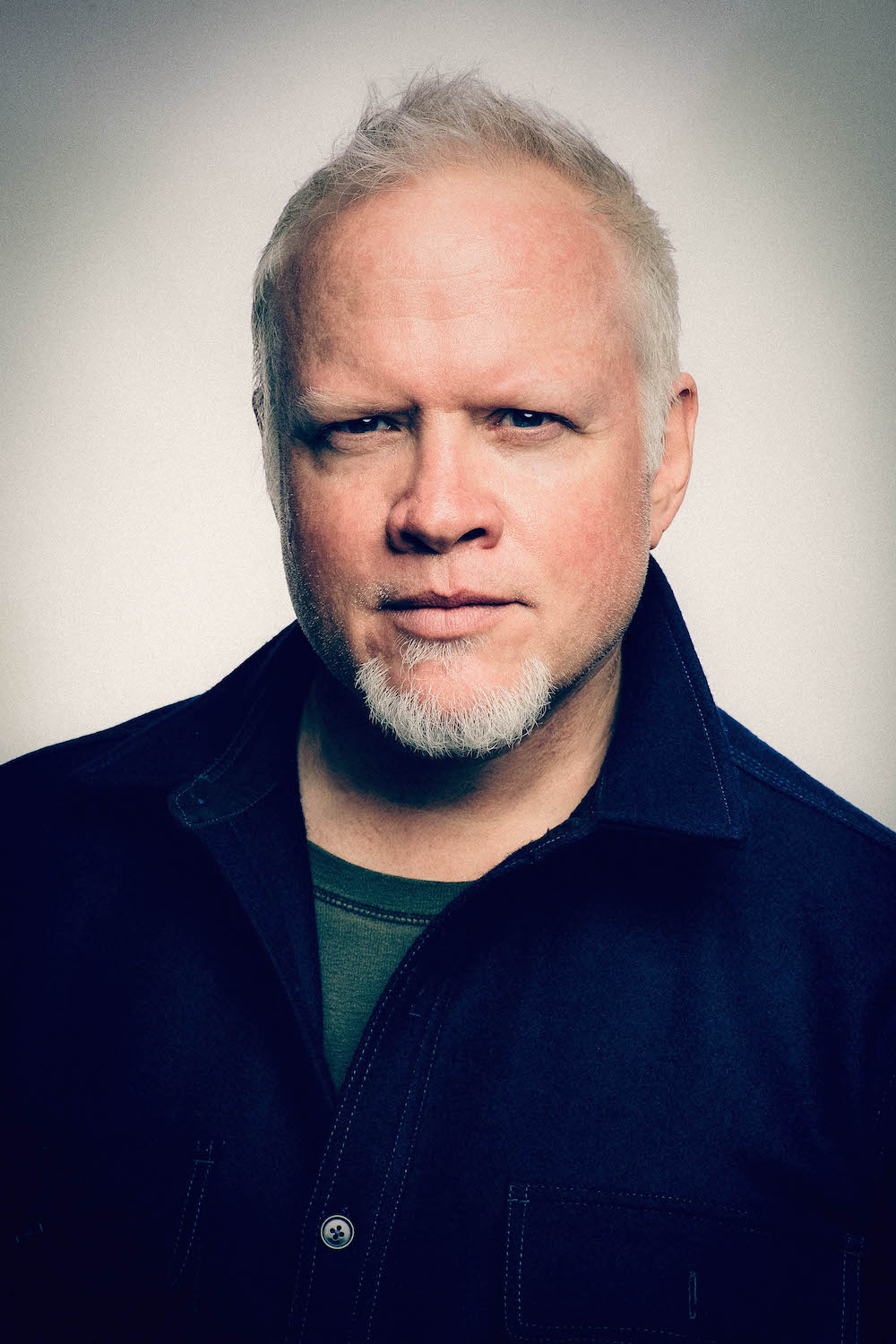 Creative services company BigStar has added Creative Director John Leamy to its team. Leamy is an award-winning, multidisciplinary creative who is best known for his design, live show graphics, film, and print work. He brings more than two decades of experience in shaping advertising, marketing, and branding campaigns for such clients as ABC, Red Bull, MGM Grand, and LG. Leamy is currently working on the title design and branding for the upcoming PBS series, “Chasing the Moon.”

Entering its 15th year of business, BigStar’s hiring of Leamy rounds out a benchmark year in which the company has expanded its footprint as a leading entertainment marketing and branding partner of major TV networks and OTT content providers, tallying blockbuster show launches and campaigns for FX, HBO, ABC, Amazon, AMC, Turner, and Syfy. Meanwhile, BigStar continues to increase its slate of feature film and documentary series work. The team recently made waves with the 2018 top-grossing indie, “Free Solo,” from National Geographic, creating the documentary’s main titles, VFX sequences, and graphics package.

“BigStar is an all-hands-on-deck kind of company, so we set out to strategically expand our team around talent that can execute across a range of mediums and creative disciplines,” says Carson Hood, BigStar Executive Producer. “John fit the mold perfectly. Ultimately, bringing him on board signals our strong commitment to investing in ourselves, doubling down on who we are, and bringing our A-team to every single job. It’s a promise we make — and will continue to make — to our clients as we aspire to create the most impactful narrative experience by whatever means necessary.”

“I’d trust John to parallel park my standard car in a hurricane,” adds BigStar Founder/Executive Creative Director Josh Norton. “That’s a tribute to the level of precision and care he brings not only to his craft, but also his experience leading creative teams at highly regarded companies in our industry. I’m excited for our team to feed off of John’s ideas, creative energy, and hands-on approach as both an artist and mentor. He will help elevate our promise to tell the bigger story and deliver premium creative to our clients.”

The genesis of Norton and Leamy’s creative relationship began more than 20 years ago when the two were freelancers, working side-by-side at various creative studios. Since then, the two have stayed in touch and were waiting for the right opportunity to work together again.

“I’ve always felt a simpatico relationship with Josh as a creative,” says Leamy. “We share a genuine commitment to storytelling that is strategically informed — and a constant hunger to make new discoveries in the process. I truly believe it’s these kinds of values that have distinguished BigStar as one of the industry’s premier creative studios. My goal is to build on that tradition and continue nurturing the long-lasting relationships BigStar has with its clients. I’m really looking forward to working alongside — and learning from — an exceptionally talented and passionate team of artists to achieve new heights.”

Leveraging his talents as a live-action director, motion designer, painter, and illustrator, Leamy’s media-agnostic approach to storytelling is the golden thread in his storied career as a creative director. Most recently, he was Executive Creative Director at Leroy & Clarkson, leveraging his multidisciplinary talents at the helm of projects for clients, such as National Geographic, Nasdaq, Nickelodeon, and ABC News. Prior to that, he was Creative Director at Spontaneous, a position he held for eight years while leading projects for a wide variety of clients, such as AT&T, Wendy’s, Maybelline, and Lockheed Martin. In addition, he was a long-time creative partner of U2 creating live concert visuals, music video, film, and print content for the seminal rock band. Leamy started his career as a freelance artist at Imaginary Forces, RadicalMedia, Freestyle Collective, and MTV, among others.

About BigStar: BigStar is a creative services company specializing in design and motion for advertising, film, and entertainment marketing.