The system, which allows the team to easily estimate spatial information on set by filming the action from multiple points of view, has already been used on several projects, including the Netflix supernatural television series, “The Innocents.” 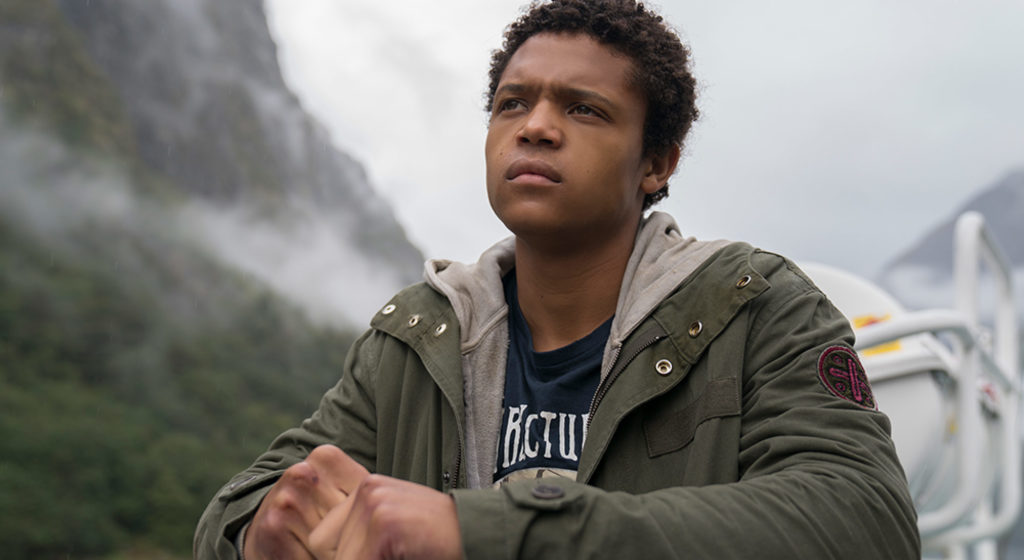 “As a visual effects specialist, it is imperative to obtain as much information from set as possible, which is where the witness camera system comes in,” says owner of Lexhag, Alexis Haggar. “The data captured affords a visual effects artist the precision they need to accurately match move 3D geometry over live action, at frame by frame accuracy.”

To manage the logistics of capturing multi source footage, the system comprises four Micro Studio Camera 4Ks, paired with fast primes and set up in an array with the main unit camera. Signals feed into a dedicated PPU with an ATEM 2 M/E Production Studio 4K and 4K monitor. “The Micro Cameras were the perfect solution for us. They provided a compact, scalable way to capture in 4K at an attractive price point,” Haggar adds. 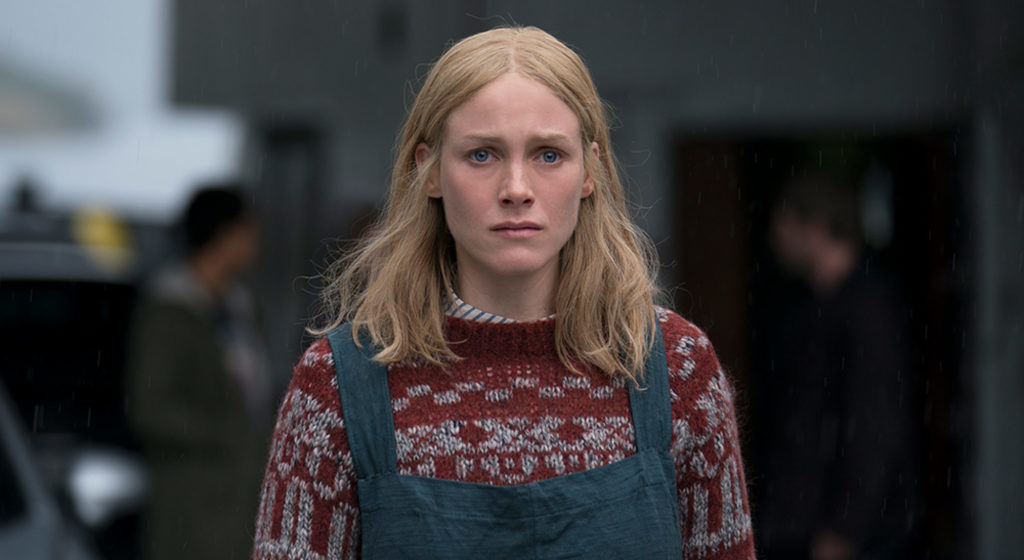 Using the ATEM, the Lexhag team can genlock each camera and synchronize in real time for ultimate control. The difference between even half a frame for someone that is match moving can be enormous according to Haggar.

“You need to translate every movement into 3D with pixel perfect accuracy, so synchronization between all the angles you shoot is crucial. Luckily with the ATEM, this was as easy as a one button press. Instead of four operators with a camera each, the whole system could be deployed and operated by a single individual.” 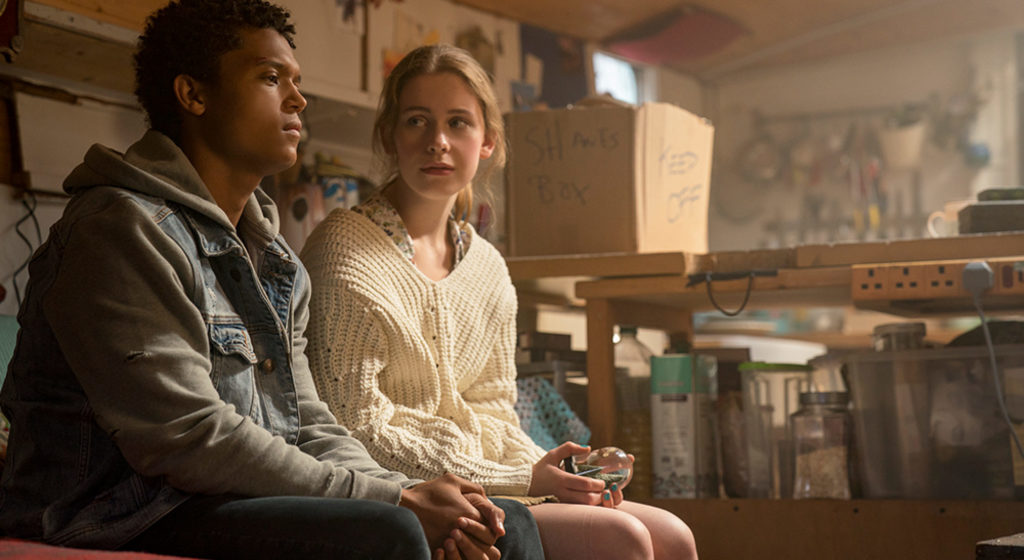 Once shot, all the synchronized dailies footage from the system feeds directly into DaVinci Resolve Studio for data wrangling and final output to a frame based media sequence. “Using Resolve’s Multicam clip functionality, we simply lined up all the footage and were able to watch every angle playback in real time, and even edit live to reflect what we’d find most useful in visual effects.”

“It has been such a success that we’re now looking into expanding the system even further, including testing how the addition of more arrays can help us with volumetric capture for virtual reality applications,” Haggar conclude. “We’re fortunate to live at a time where technology is so accessible that we as content producers can now develop our own tailored on set solutions thanks to manufacturers such as Blackmagic Design.”