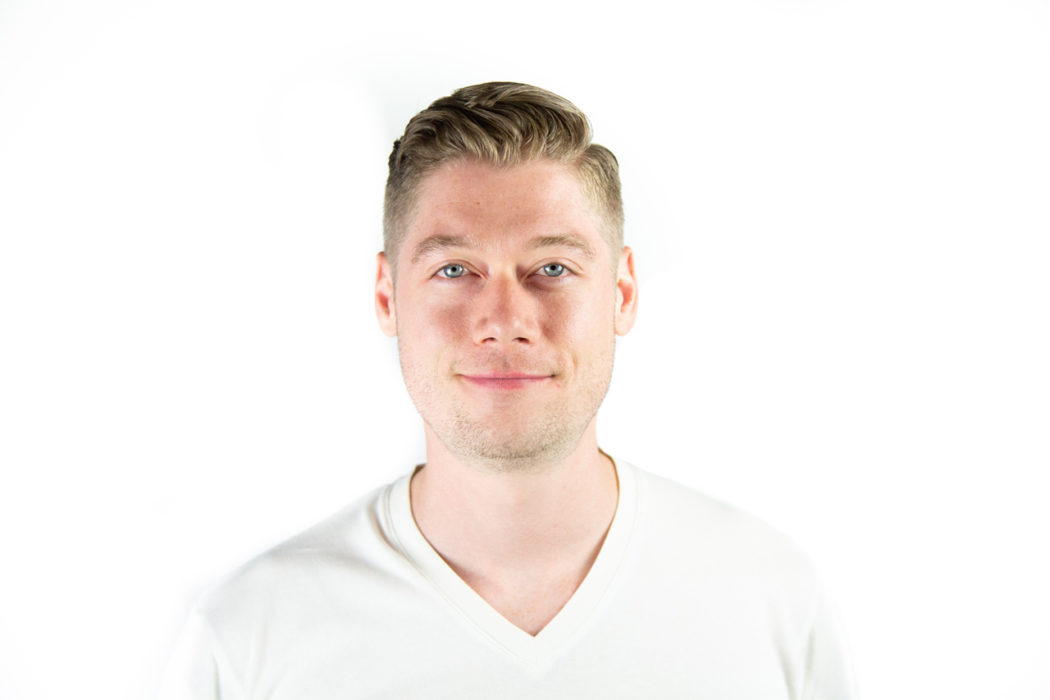 The leaders of bicoastal creative production company Gentleman Scholar are honored to announce the addition of Sean Martin to their roster as a creative director/director in their New York Studio. The announcement was made by Christina Roldan, Gentleman Scholar’s New York executive producer.

Originally from Rochester, New York, Martin has spent the past eight years at Psyop. Named a director there in 2016, his journey with the company began with a design internship, following his studies at The University of Denver and Full Sail University. Over that eight-year span, beginning in design, he moved on through 2D, 3D and compositing to eventually become a director.

“Sean came into our sights in the most natural way possible – he beat us on a pitch a few years ago,” Roldan said. “Since that moment, we’ve been tracking his work and have been consistently impressed by his growth. Sean is a wonderful fit for Gentleman Scholar in both his creativity and as a human. We hit it off in our first meeting and knew he would be a natural fit for the team.”

“I’ve always had my eye on Gentleman Scholar,” Martin said. “I love the company’s mix of styles and feel it really meshes with my own sensibilities; fluidly moving from dark abstract glossy 3D to bright and graphic character illustration. To say the least, I’m beyond excited to get started.”

About Gentleman Scholar Gentleman Scholar is a creative production company drawn together by a love for design and an eagerness to push boundaries. Since launching in Los Angeles in 2010 and expanding to New York in 2016, Gentleman Scholar has staked its claim across all media platforms. In the hands of its diverse team the company continues to evolve in the disciplines of live-action production, animation, digital exploration, print, and VR. Experience its powerful fusion of story, style, technology and design at http://www.gentlemanscholar.com.