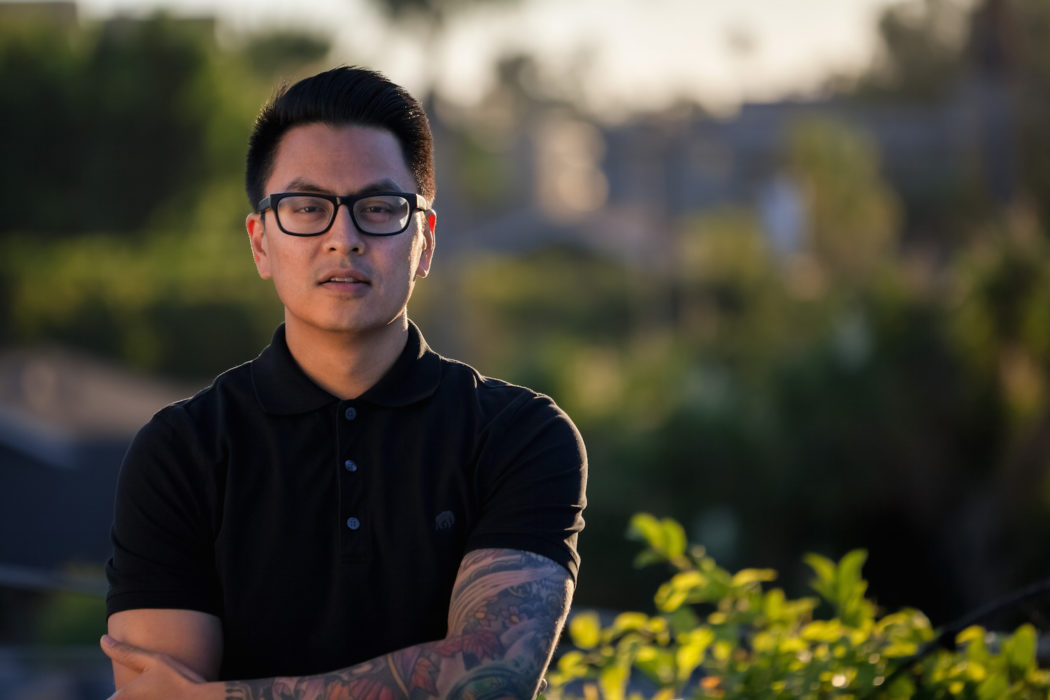 We Are Royale Welcomes Chad Howitt As Creative Director

Creative & digital agency We Are Royale (Royale) welcomes Chad Howitt as Creative Director. Howitt, who brings a background in live-action production, VFX and design, will be based out of the agency’s Los Angeles office.

“It’s not too often that you get to collaborate with some of the brightest creatives in the field, and it’s even rarer to have the opportunity for one of them to come on board as Creative Director,” says Brien Holman, We Are Royale Partner and Executive Creative Director. “Chad’s uncanny eye for design, married to his expertise in directing and CG production, will not only push We Are Royale forward, but also elevate the caliber of the creative stories we can tell with our partners.”

“The challenges of the entertainment and advertising industry are constantly changing, yet Royale has stayed ahead of the curve by taking creative risks and being fluent in so many different media platforms,” adds Howitt, who was previously a freelance creative director at Royale. “The staff here work exceptionally well together and approach every project with a professional ‘client-first’ mindset. I look forward to building on their tradition of innovation with my complementary design and filmmaking skills.”

A versatile creative director and filmmaker, Howitt’s work specializes in blending the worlds of narrative storytelling and visual effects. Prior to freelancing at Royale, he was a Creative Director at Wolf & Crow, collaborating on feature film projects, and ad campaigns for such clients as Apple and Google, as well as directing a Skull Candy headphones spot featuring NBA player Kevin Durant.

Howitt previously served as a compositing lead at Psyop Los Angeles, and a designer/animator/compositor at Motion Theory, where he contributed to the award-winning HP “Hands” campaign, among others. With a decade of experience in the commercial industry, his client list includes notable brands such as VW, Honda, Marvel, Ubisoft, Under Armour, The Grammys, and Westin Hotels.

Outside of the office, Howitt continues his creative pursuits of storytelling. In 2017, he was one of 13 directors selected to participate in the inaugural AICP Commercial Director’s Diversity Program. His first documentary, “Welcome to The Last Bookstore,” has won several awards and screened at Academy Award-qualifying festivals, including AFI and Cinequest.

About We Are Royale:

We Are Royale (Royale) is an award-winning Creative & Digital Agency with offices in LA and Seattle. Founded in 2007, the company is known for its end-to-end creative solutions, diverse capabilities, and fluency across platforms. From ideation to execution, Royale offers comprehensive problem-solving for brands and partners seeking true audience engagement. To see the work and learn more, please visit http://weareroyale.com/.