Sarofsky Selected as One of Six Visionary Artists by Apple

Erin Sarofsky was selected as one of six visionary artists by Apple to demonstrate the power of the new iMac Pro.

Billed as the most powerful Mac ever, Apple invited a group of renowned filmmakers, CG artists, and motion graphics designers to create a personal piece of work using the advanced technologies of the new iMac Pro. The project was an opportunity for each of them to use this incredibly capable tool to define power through the films they made. From concept development through final preparations for render, iMac Pro proved to be the ultimate creative partner. 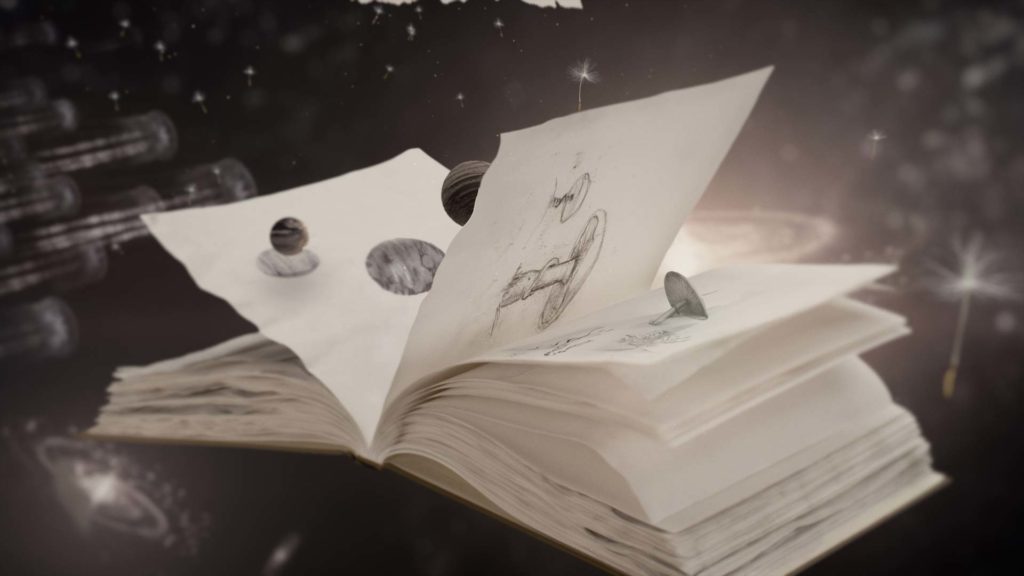 Erin Sarofsky took the iMac Pro and pushed it to the limit in the piece she and her team at Sarofsky created where they magically bring a book of ideas to life as they lift off the two-dimensional page and into the three‑dimensional world.

Erin spent two weeks filling a sketchbook with drawings, notes, and doodles. To give it an authentic look, she used watercolor paint and a blow‑dryer to distress the pages. She then filmed the book using a Phantom Flex camera at 270 frames per second. The next step was bringing the sketches in the book to life. To do that, the sketches were imported into Cinema 4D, where they were projected onto a 3D model, which was then animated. The illustration and model were composited in After Effects and fine‑tuned to make all the different elements speak in the same visual language. 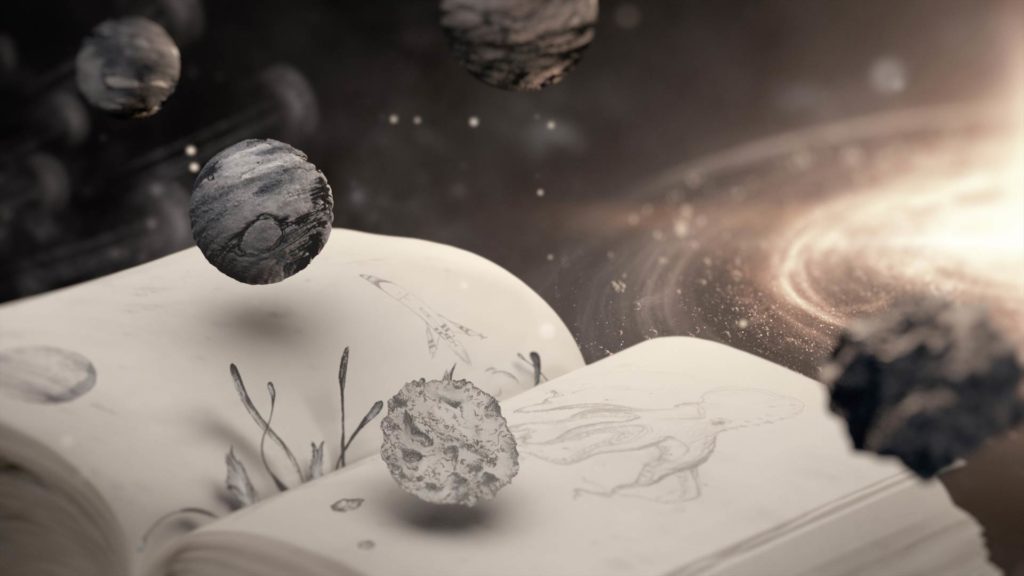 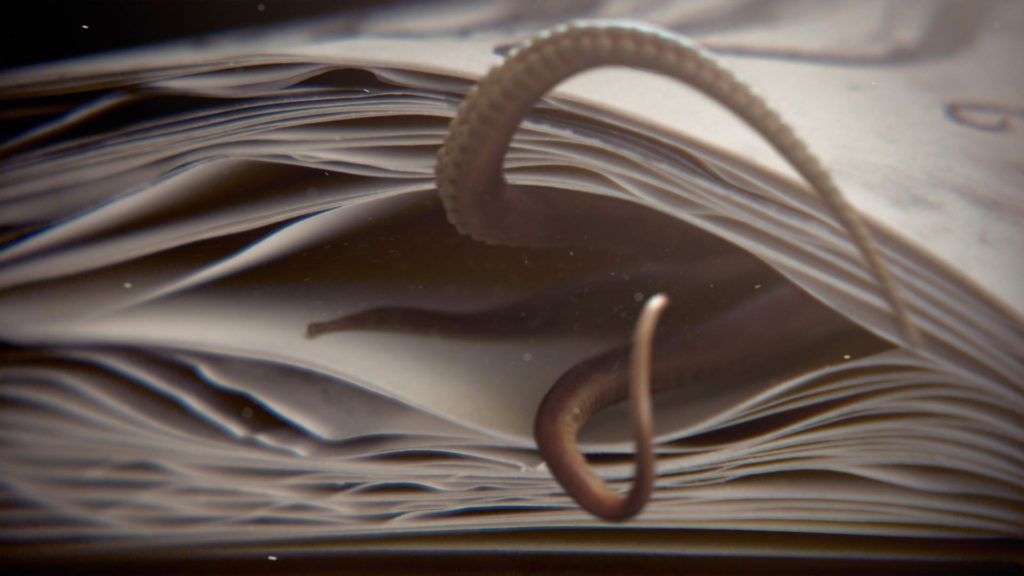 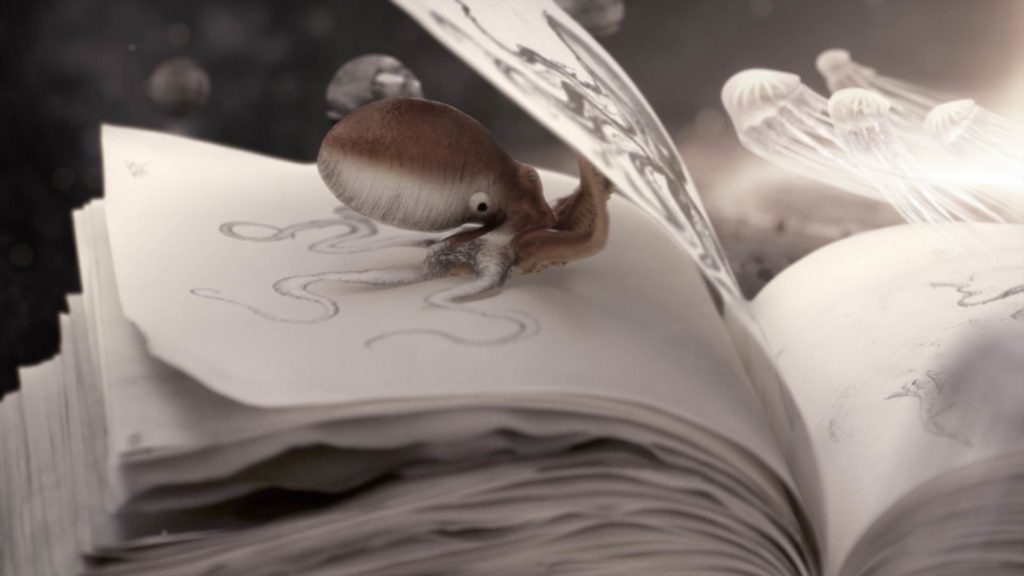 It was a thrill to get a call out of the blue from Apple to essentially be a spokesperson for the iMac Pro, and the brand. – Erin Sarofsky 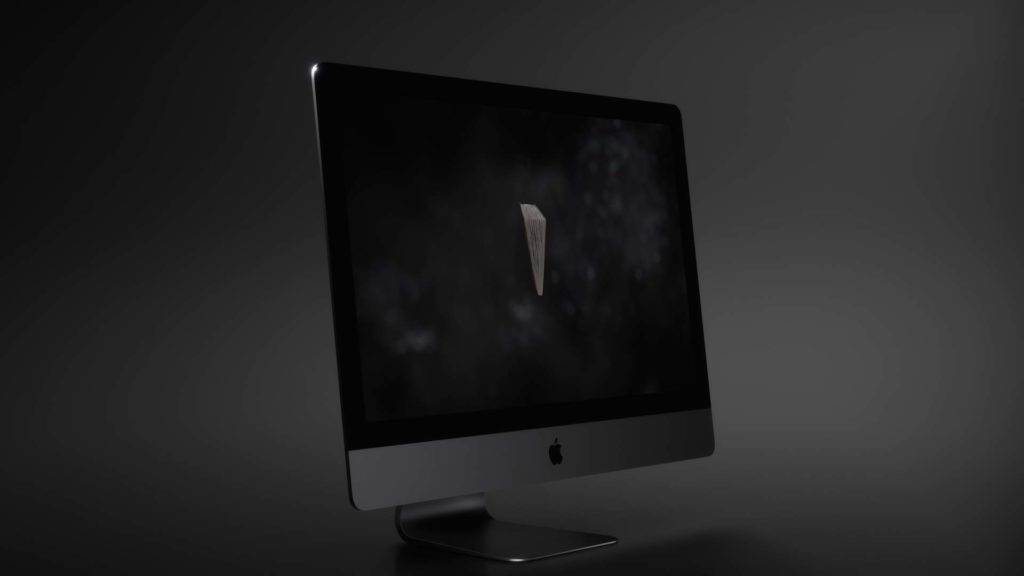 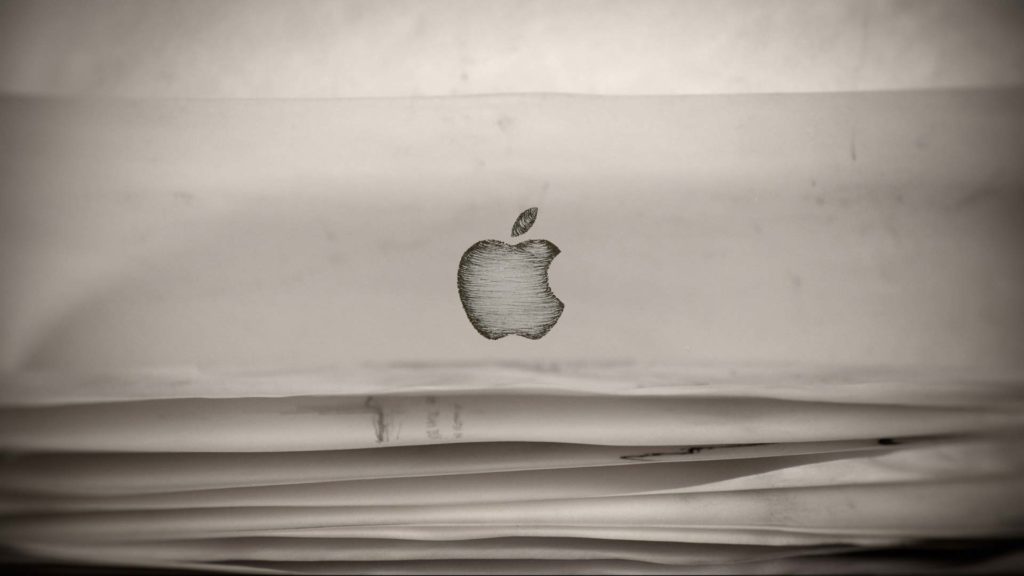 “It was a thrill to get a call out of the blue from Apple to essentially be a spokesperson for the iMac Pro, and the brand,” remarks Sarofsky, who adds that she has owned a Mac “ever since I was a little girl. I’ve grown up with the brand, and it’s my main tool as an artist.”

Erin Sarofsky is the founder and executive creative director of Chicago‑based Sarofsky, Inc. Her widely acclaimed work includes film titles, animation, and visual effects. Sarofsky will be speaking at motion 2018 this June in Santa Fe.