Blackmagic Design announced that Colorist Rob Bessette from Boston-based Finish Post used DaVinci Resolve Studio and a DaVinci Resolve Advanced Panel to grade Progressive’s latest commercial titled, “My Year of Me.” The spot follows the Progressive Box as he recounts his recent travels around the globe.

Bessette and the team at Finish Post relied on DaVinci Resolve Studio for its speed and consistency during the project. Occurring in two passes, Bessette first worked on plates to develop the spot’s looks and then did a final grade once the character animation and visual effects (VFX) were complete.

“Being able to compare multiple versions and show them to clients side by side with DaVinci Resolve Studio’s split screen function was crucial while creating the looks for each environment,” Bessette explained. “Each look played a role in how the character would interact with the scene, so it was critical that we were able to communicate clearly and effectively with the client. DaVinci Resolve Studio streamlined the experience and helped everything progress smoothly from creative direction in the color suite all the way through VFX and character animation.” 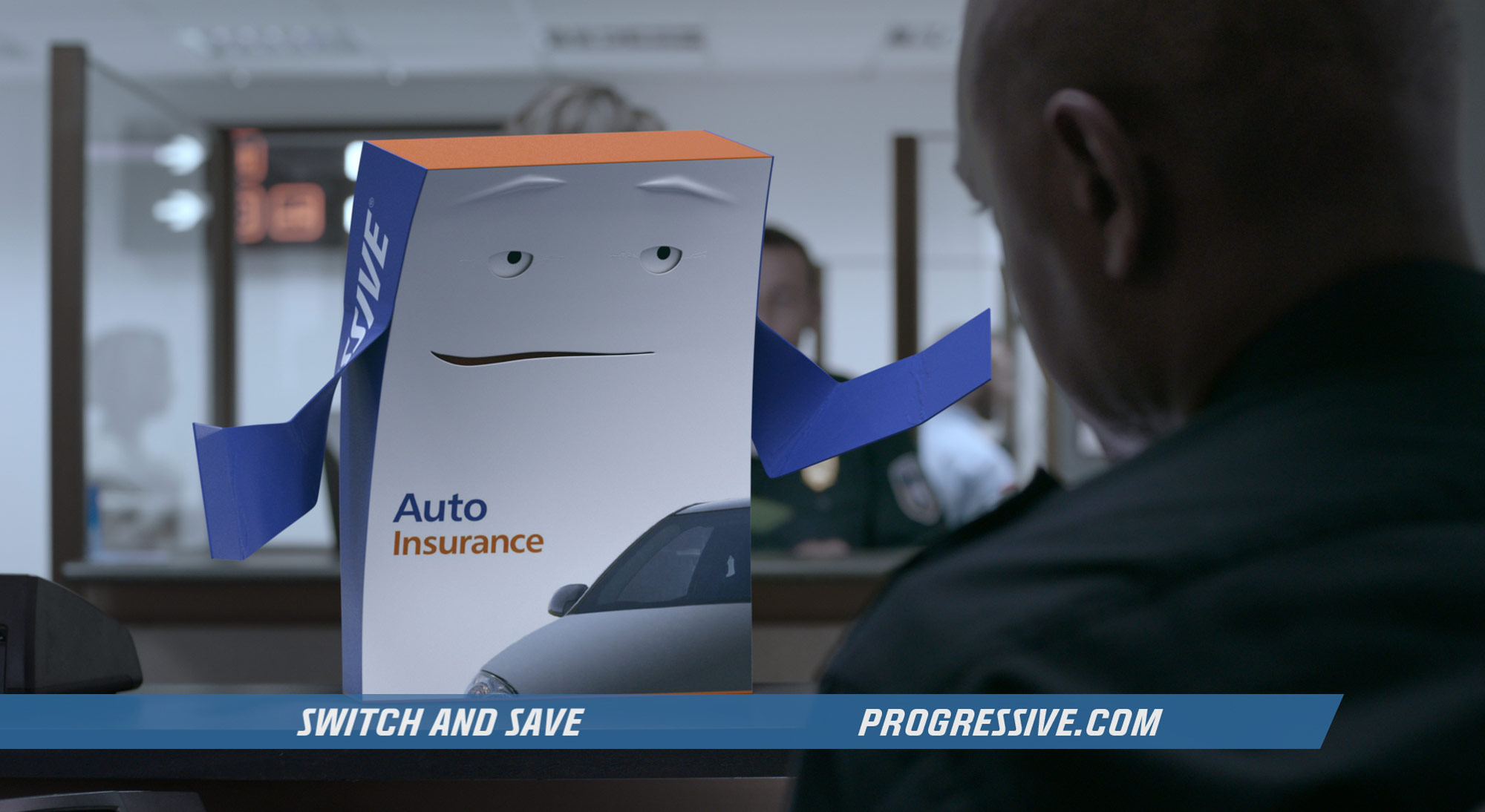 According to Bessette, each of the commercial’s various adventures required a different look, ranging from a warm, candlelit feel for a wedding scene, to the dull, drab feeling of monotony and sterility at an airport customs terminal. Bessette used DaVinci Resolve Studio to finesse each location’s look.

“During a scene in which Box contemplates walking across hot coals, we had to work the relationship between the low end mid-tones and the blacks to give it a nice, rich feel all while maintaining shadow detail. At the same time, we wanted to ensure we provided enough light to properly view the environment. Finding the balance between those two elements was key to the scene working effectively. In addition, we created a slight glow on the coals via DaVinci Resolve Studio’s luminance key and added a touch of saturation to make the coals appear as hot as possible,” said Bessette.

“For the hang gliding scene, the main thing we had to work on was the consistency between each shot for that location,” Bessette continued. “It was shot on a gorgeous, sunny day, but there were some dark clouds that appeared a little too ominous. To fix them, we isolated the offending clouds with a softly feathered Power Window and brightened them up. We also altered the ocean’s color to a nice tropical blue that was much more inviting by using DaVinci Resolve Studio’s HSL qualifier. 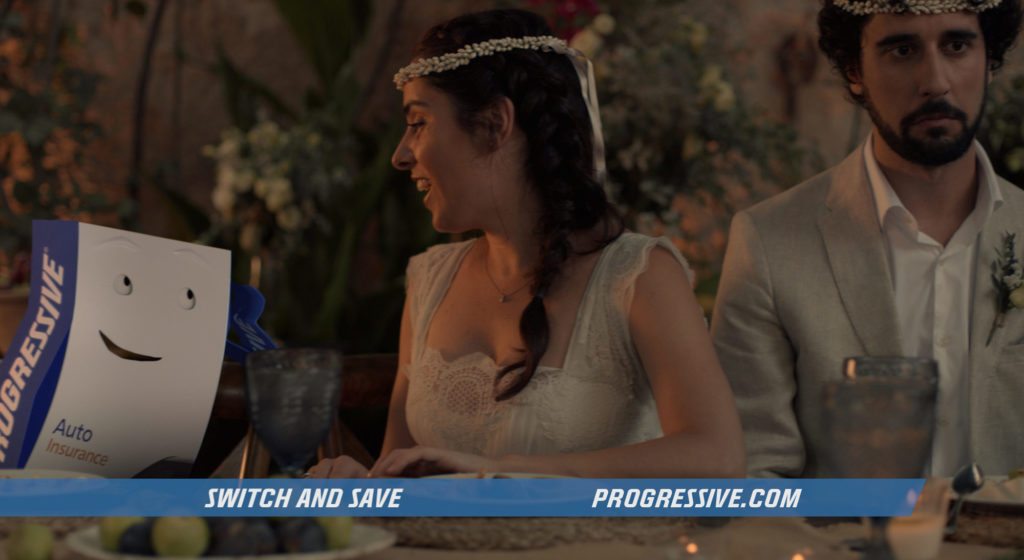 “In a later scene, Box is seen riding on a moped through city streets. In order to contrast the warm tones against the previous shot, we decided to accentuate the cobblestone brick environment by pushing everything a little warmer in the mid-tones and highlights. We also created a soft glow on the brightest areas by using DaVinci Resolve Studio’s glow OFX plug in to emphasize the sun-soaked feel. Additionally, the moped driver’s face was going in and out of shadows, so we had to use DaVinci Resolve Studio to create a Power Window around his face, track it and keyframe through the shadows to keep a consistent exposure.”

For that shot and others, Bessette relied heavily on DaVinci Resolve Studio’s keyer and tracker. Bessette explained, “We needed to isolate colors for consistency throughout, and being able to accurately and consistently select the colors made the whole process go smoothly.”

Bessette concluded, “Using the DaVinci Resolve Advanced Panel helped the session move quickly and with great precision. Being able to call up whatever function I want at the push of a button makes me better, quicker and more effective.” 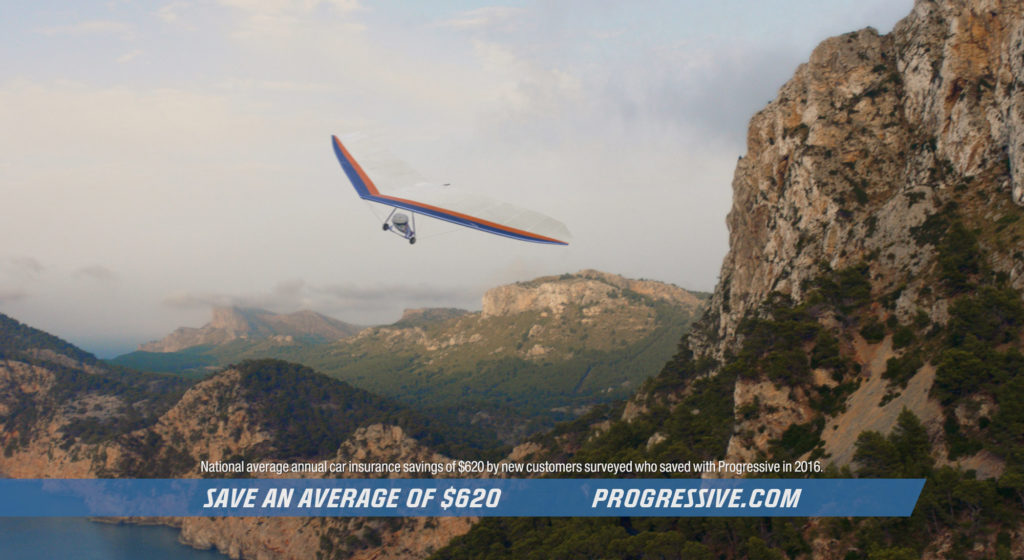