HaZ Dulull’s First Feature “The Beyond” Delivered with Blackmagic Design

Blackmagic Design announced that writer and director Hasraf ‘HaZ’ Dulull, has completed his first feature-length film, ‘The Beyond’, which was edited and graded in DaVinci Resolve 14. Furthermore, the sci-fi documentary film was shot exclusively with digital film cameras from Blackmagic Design, including the URSA Mini 4.6K and URSA Mini Pro.

HaZ has drawn on his established footing within the industry, bringing onboard an impressive team that included long-time collaborator, DP Adam Batchelor, who worked on HaZ’s high-concept short films, “SYNC” and “Project Kronos,” as well as co-producer Paula Crickard (“Calloused Hands” and “Winter”) and colorist Max Horton, whose credits include the sci-fi hit “Gravity.”

Set in 2019, “The Beyond” chronicles a groundbreaking mission that sends astronauts modified with advanced robotics, through a newly discovered wormhole. 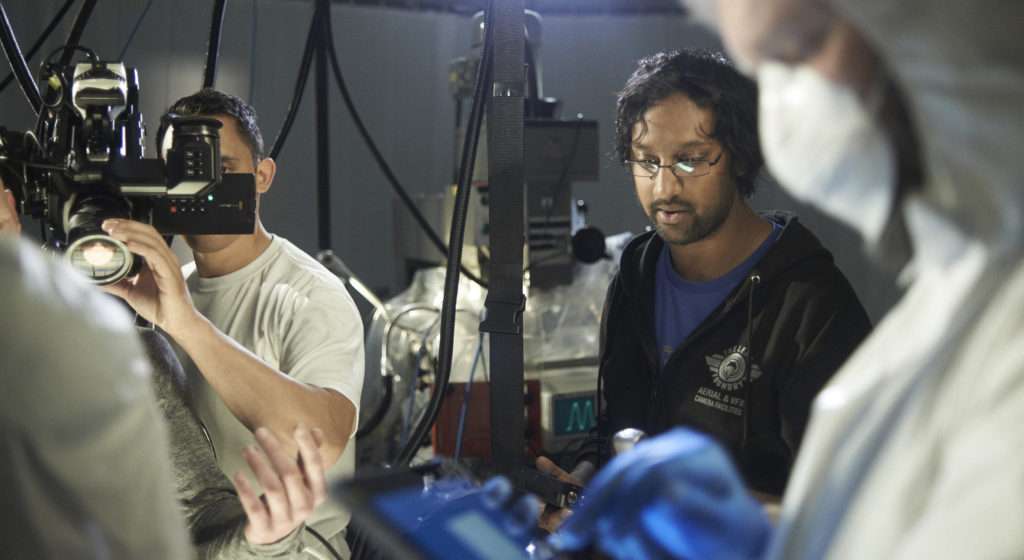 Requiring a mock documentary style, production crew interchanged between a cinematic and a grounded reportage feel throughout. “We shot the VFX scenes in 4.6K Cinema DNG RAW while the interview sequences, many of which feature a lot of discussion and improvisation, were all shot in ProRes 4444 or ProRes 422 HQ depending on the amount of post required.”

Batchelor found Blackmagic’s digital film cameras to be highly flexible when switching between shooting styles. This was especially true when creating a darker look that introduced viewers to the Human 2.0 robotic bodies. ”I wanted to scene with minimal lighting so I could use phone screens to illuminate objects without that light getting washed out by bigger light sources. I was worried that it was going to be too dark,” he begins. “However, it worked beautifully – it was dark enough to be moody but not too noisy.”

“The Beyond” was mastered to 2K with an aspect ratio of 2.40:1 and delivered in Dolby Vision although the decision to do so was taken late on in the production. “I had been skeptical as we hadn’t shot with HDR in mind. However that didn’t prove a problem,” reveals HaZ. “The 4.6K URSA Mini is an incredibly versatile camera capturing all of the expanded color range and brightness needed in order to achieve the HDR luminance advantage.” 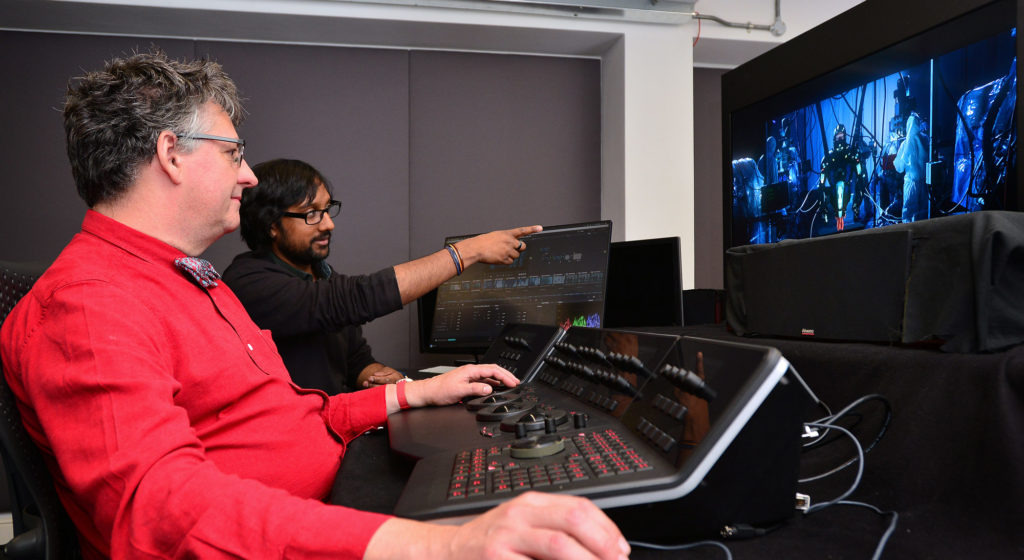 Post production, including the complete edit and grade, was completed in DaVinci Resolve 14 according to HaZ. “I liked that there was just one edit process. Resolve did away with the need for a separate offline and online edits, nor did I have to worry about any transcoding,” he explains. “I also carry out a lot of basic VFX in Resolve as well as reframing 4K material during an edit. Being able to do this on the fly as I’m crafting the story was a big contributing factor in completing post on time without restricting myself editorially.”

HaZ completed a first pass grade on Resolve to communicate the tone and mood to colorist Max Horton, who then carried out the Dolby Vision grade at Dolby London. The Beyond is distributed by Gravitas Ventures and is available worldwide on iTunes. 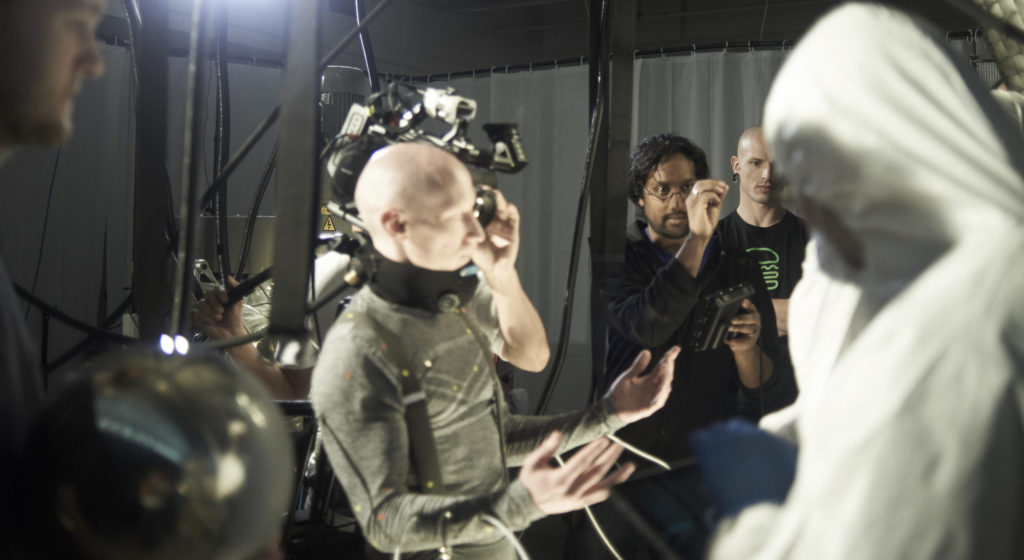 ‘The Beyond’ is shot in a Sci-Fi documentary style and follows a group of scientists that are trying to figure out the best way of sending the next generation of astronauts into a wormhole. But when the astronauts return, they bring back with them memories which could change the future of humanity as we know it. The cast includes Nigel Barber (Mission Impossible – Rogue Nation, Spectre) and Jane Perry (World War Z, Borg vs McEnroe). HaZ started off as a VFX artist on films such as The Dark Knight and Hellboy before rising to VFX Producer on television shows such as Poldark and The Aliens