Blackmagic Design announced that Beijing based Lingfang Media Co., Ltd. produced a documentary for OldTown, one of the world’s most popular white coffee brands, completely with the URSA Mini Pro 4.6K. The documentary was also graded with DaVinci Resolve Studio and the DaVinci Resolve Micro Panel.

Lingfang Media Co., Ltd. is part of Lingfang’s Wonderland, a brand focusing on high quality lifestyle and culture, co-founded by Taiwanese writer, producer and gourmet Wang Ling Fang and director and cinematographer Hsu Yao Peng. Having businesses in travel route planning, restaurant and culinary education, Lingfang’s Wonderland is expert in showing the pleasure of travel and food and sharing their insights through travelogs. They have been commissioned by travel authorities at around the world, including The German Tourist Board, Netherlands Board of Tourism and Vienna Tourist Board, and companies such as Joyvio, to create travelog documentaries. These documentaries have been featured on homepages of popular video sites such as iqiyi.com and on Air China’s inflight entertainment services.

Inspired by “Lingfang’s Wonderland in Vienna,” which was shot with the URSA Mini 4K, OldTown White Coffee decided to have Lingfang’s Wonderland shoot a documentary about gourmet Lingfang’s visit to Ipoh, Malaysia, where the OldTown brand originated, experiencing the local food and introducing the carefree local lifestyle to the audience.

Shot completely with the URSA Mini Pro 4.6K, the documentary’s director and cinematographer Hsu Yao Peng explained why he chose this camera for this project. “We were only given two days for the shoot. On such a tight schedule, we kept shooting from day to night, having no time to waste. The moments of the courses being served, white coffee being made, and guests enjoying their food were all shot in snapshot manners, so the easy operation of the camera would be a must. This was guaranteed by the tactile buttons on the URSA Mini Pro 4.6K because with the buttons, my eyes wouldn’t have to leave the viewfinder and look for a specific functionality but instead, all I needed to do was press a button at my fingers.” 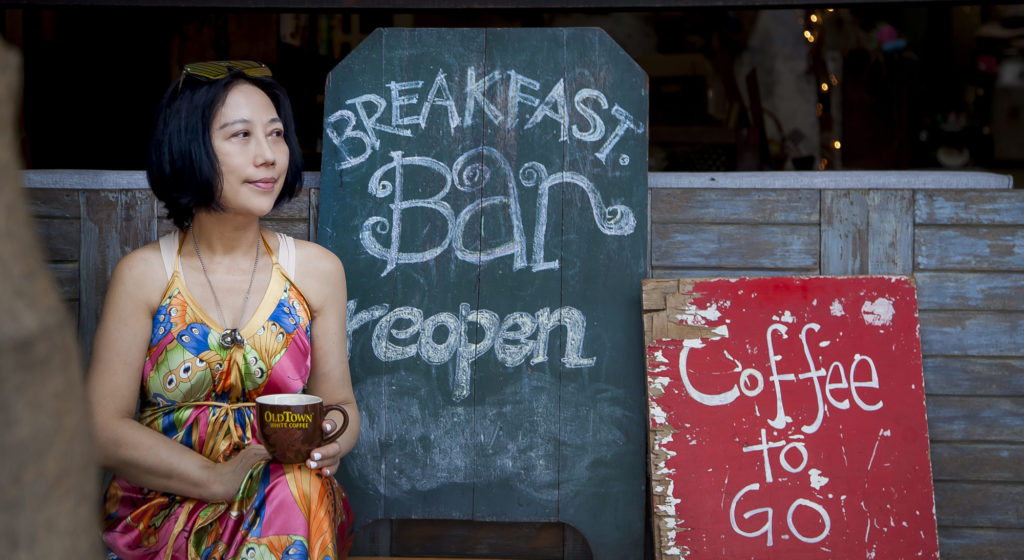 His first day in Ipoh was a perfect example of the hectic pace of the shoot and how the URSA Mini Pro 4.6K was used. The crew went to Restoran Nam Heong, a renowned local restaurant, where the staff were so busy that no one could stop for a minute for him to set up the camera and lights. Plus, the baristas were very skilled and could prepare a cup of aromatic white coffee in no time, leaving no time for him to do anything.

“So acting quickly was the key. The tactile buttons on the camera allowed me to quickly set the ISO, change the aperture to the widest, increase the frame rate from 25fps to 60fps and adjust the shutter speed, to make sure the incoming light would be enough for high frame rate recording I was about to do. And that’s how I captured many amazing moments,” he said.

“I love the HFR button, which enables me to change the frame rate easily. I shoot a lot of shows about food and over cranking is a technique cinematographers love to show the details in cooking or add some poetry to the image,” he continued. “Under cranking is another technique I use a lot. For example, at Ipoh’s night market, I used under cranking to show the lively street, busy traffic and dazzling signs. When in post, increasing the frame rate of the under cranking footage resulted in beautiful motion blur, giving the audience a special feeling.”

The built in ND filters with IR compensation were helpful when Hsu shot in the sun of Southeast Asia. “Especially at noon, the image could get over exposed easily even the aperture had been set to the narrowest. The built in ND filters reduced the incoming light and kept the saturation of the colors. And it’s very convenient to see the resulting image through the Blackmagic URSA Viewfinder or the built in foldout screen when dialing the filters,” revealed Hsu. 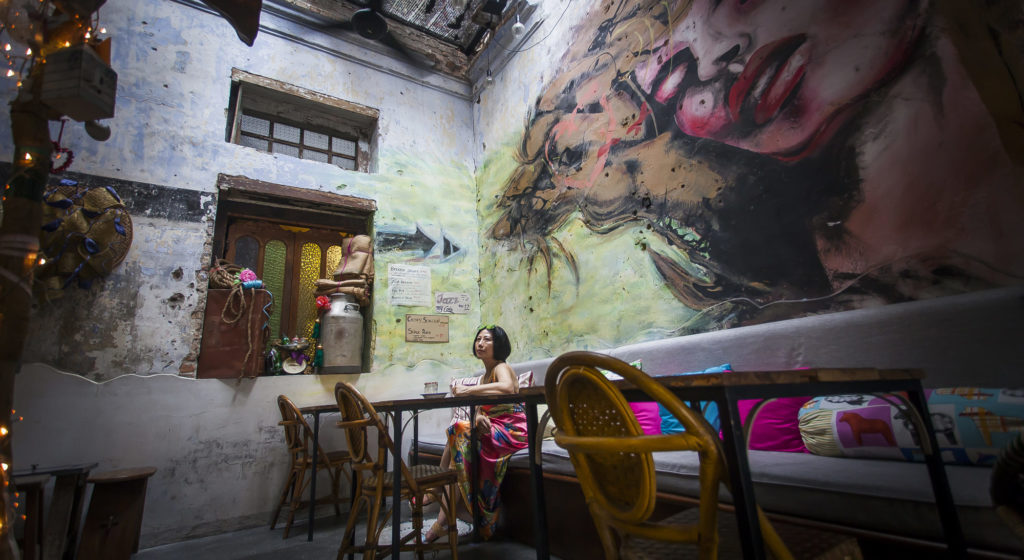 Like other documentaries by Lingfang’s Wonderland, “Lingfang’s Wonderland in Vienna: OldTown White Coffee” was produced by only a two member crew, so the compact, portable and highly integrated design is another reason they chose the URSA Mini Pro 4.6K.

“Far away from home, we only had myself and Ling Fang, who also had to stand in front of the camera as the hostess, so all the shooting was handled by myself. I think the URSA Mini Pro 4.6K is like an individual integrated fighting system, great for a one person crew or documentary productions,” Hsu said. “For the shoots in Ipoh, attached to my URSA Mini Pro 4.6K were an EF lens, a Blackmagic URSA Viewfinder, a Blackmagic Shoulder Kit, a Sennheiser MKE600 microphone, a V-lock battery as well as a light, which could be picked up easily with one hand. The convenience is why I love Blackmagic Design.”

The travelog is available in Air China’s inflight entertainment services starting in November 2017. 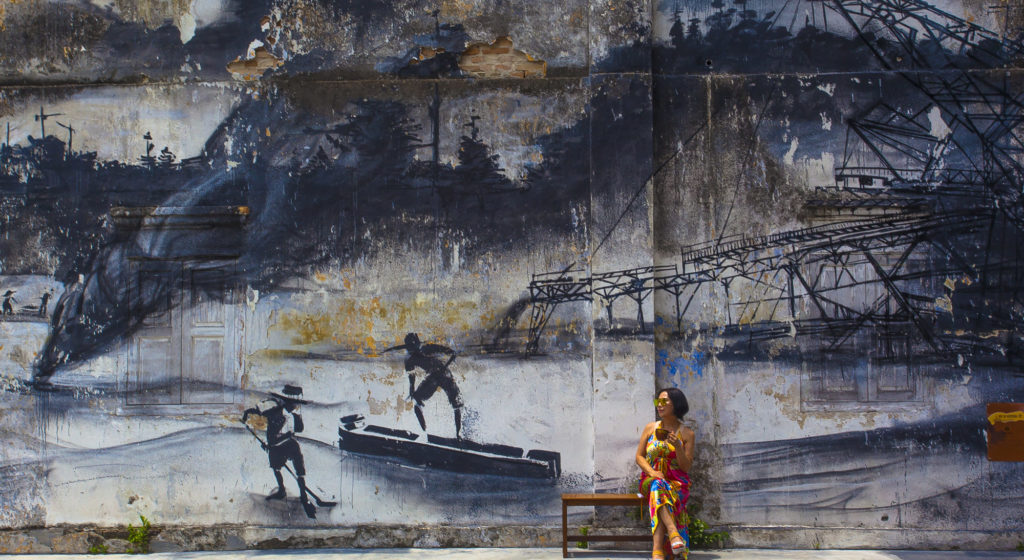