URSA Mini 4.6K Used in the Production of “Three Billboards Outside Ebbing, Missouri”

Starring Sam Rockwell, Woody Harrelson and Peter Dinklage, the film is lensed by British cinematographer Ben Davis, known for his work on Marvel Studios’ Guardians of the Galaxy, Avengers Age of Ultron and Doctor Strange.

McDonagh’s work is particularly dialogue heavy, and so the film features a lot of close up shots throughout, begins Davis. “In those moments you need the ability to step away and provide the audience with context, whether that is to establish a location or to set the mood and tone,” he explains. 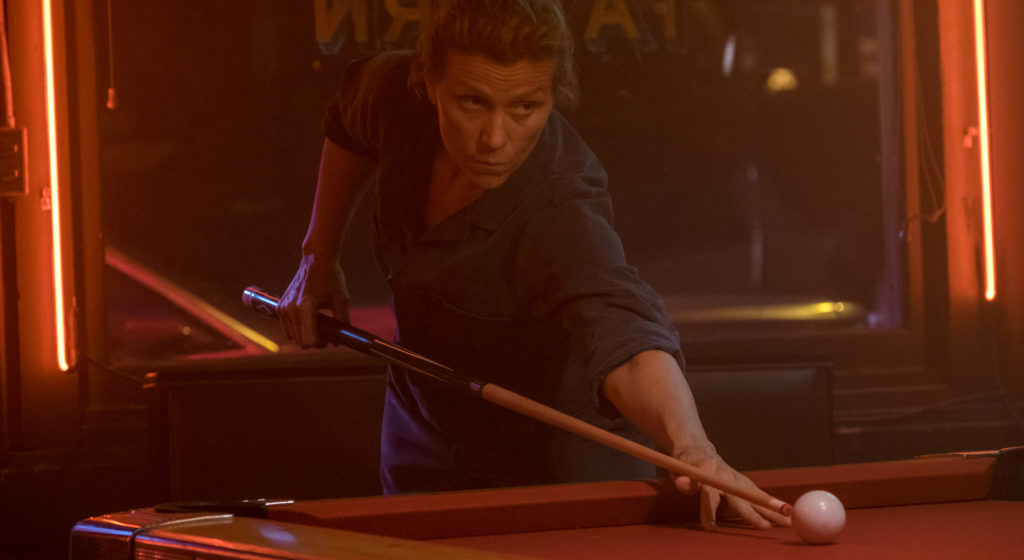 “Unfortunately, it is those establishing shots, particularly when working on smaller budgets, that just aren’t factored into the shooting day,” said Ben. “As a rule, I always tend to arrive on set early so that I have time to process the day before the cast and crew arrive, and that is where I filmed a lot of the general views (GV) and beauty shots for Three Billboards.”

“While there are many small camera packages out there, what you tend to find is that almost all of them require additional accessories to make them work. And that is why I like the idea of the URSA Mini; I could strip it right back, and I didn’t need to add any bulky accessories. I also like the fact it has a built-in monitor and was simple to use.” 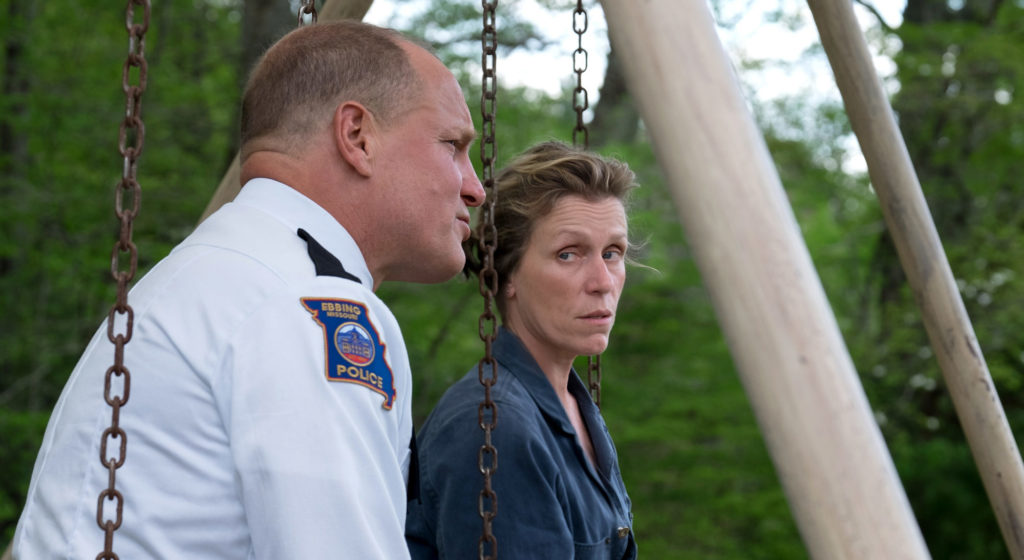 Davis had the URSA Mini 4.6K rigged up with a short zoom, which he rented from Panavision, and a Blackmagic URSA Viewfinder. “The accessibility of the URSA Mini is what makes it a great camera. When I didn’t have a crew, I was able to grab it from the bag and film on my own. It meant I was always in a position to capture the beauty of the early morning light.”

Davis also reflects on a scene that he shot during Three Billboards Outside Ebbing, Missouri involving actress Frances McDormand. “Not only did the URSA Mini need to be in the shot during filming, but we also wanted it to be standing footage on its own to intercut with the material we shot on our main unit cameras.” 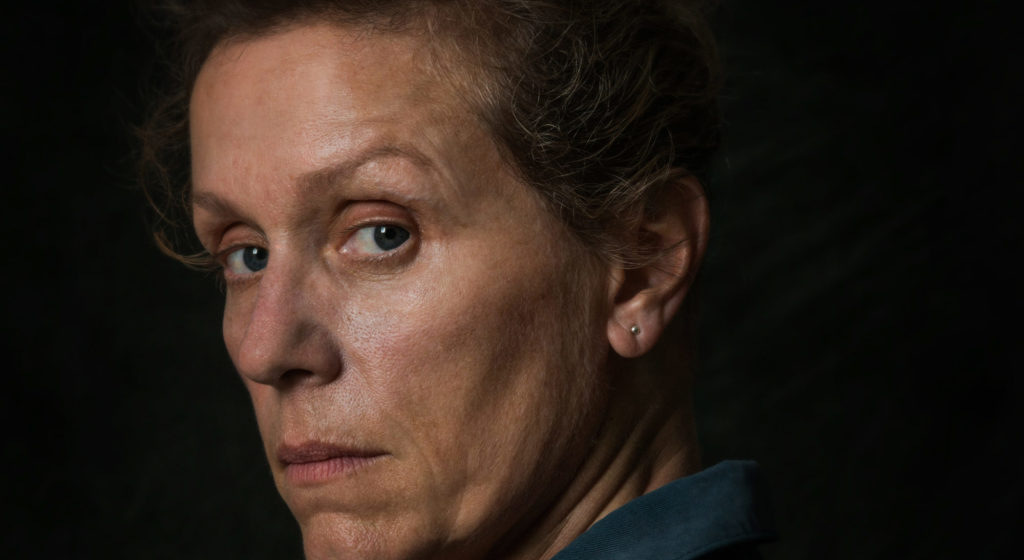 “What I like about Blackmagic Design is the fact they have chosen to prioritize latitude in the sensor over speed,” concludes Ben. “As a cinematographer, I feel that is far more important when it comes to selecting a camera package.”

Graded and finished in DaVinci Resolve Studio, the DI on Three Billboards Outside Ebbing, Missouri was delivered by Goldcrest Post colorist Adam Glasman.