Laundry Teams with 72 and Sunny on Animated Shorts for SYFY25: Origin Stories

Design and animation studio Laundry recently created a series of original animated shorts celebrating the “SYFY25: Origin Stories,” a fan-centric podcast with host, Adam Savage (“Mythbusters”). Conceived by SYFY, agency 72andSunny and its full-service production studio HECHO en 72, the films capture key moments from episodes in the 15-part series, which features in-depth discussions with iconic creators in the science-fiction field. The list of guests includes genre luminaries, such as Sana Amanat, Frank Oz, Rick Baker, Ron Moore and Neil Gaiman. All 15 podcasts were released as a collection, and the films by Laundry rolled out during the month of September on SYFY.com.

Laundry partnered with SYFY and the HECHO en 72 creative team to conceptualize and storyboard the animations unique to each guest’s story behind how they became lifelong science-fiction fans. In the process, Laundry and its partners emphasized balancing the animations with literal and abstract interpretations of the interview recordings. 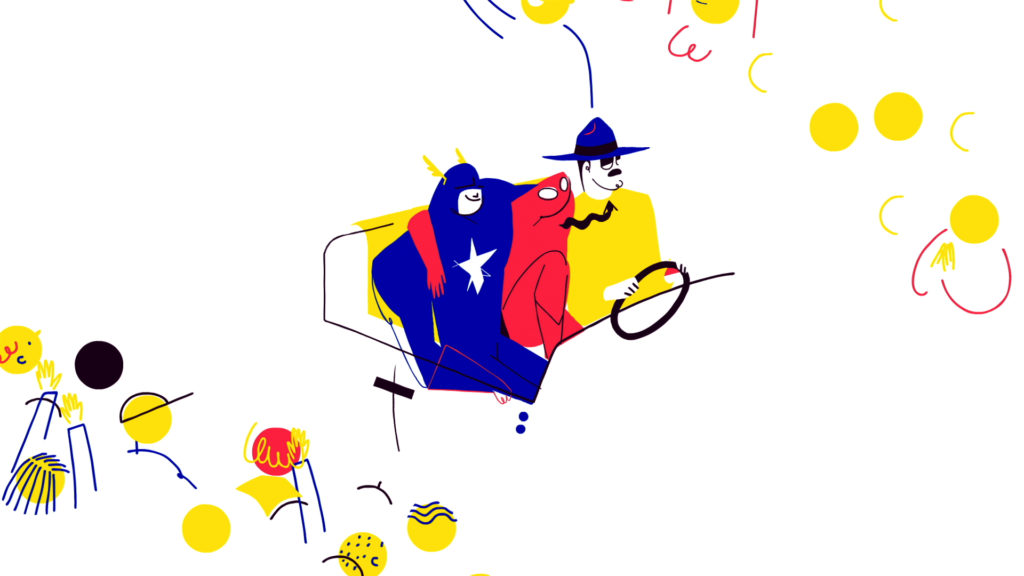 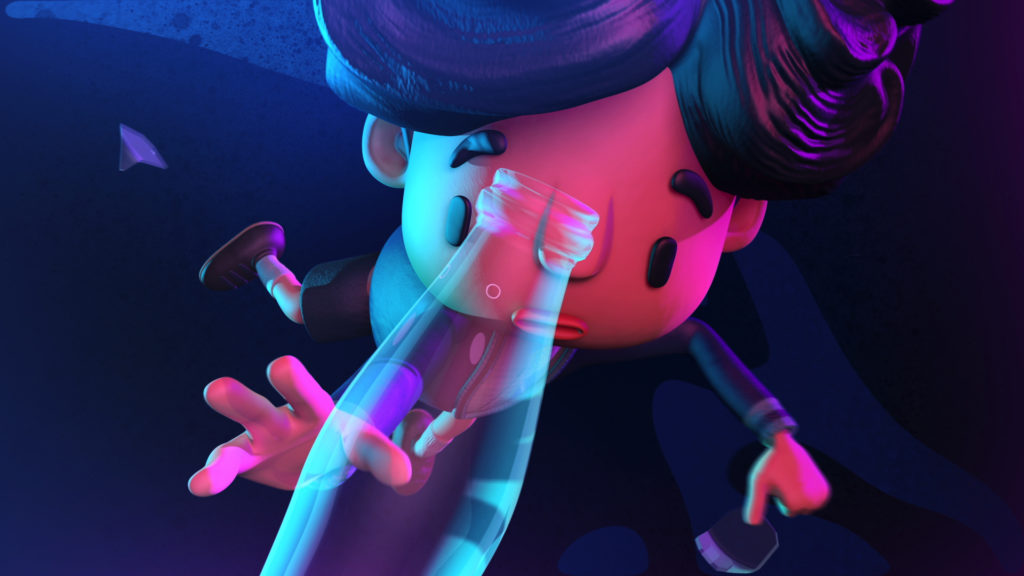 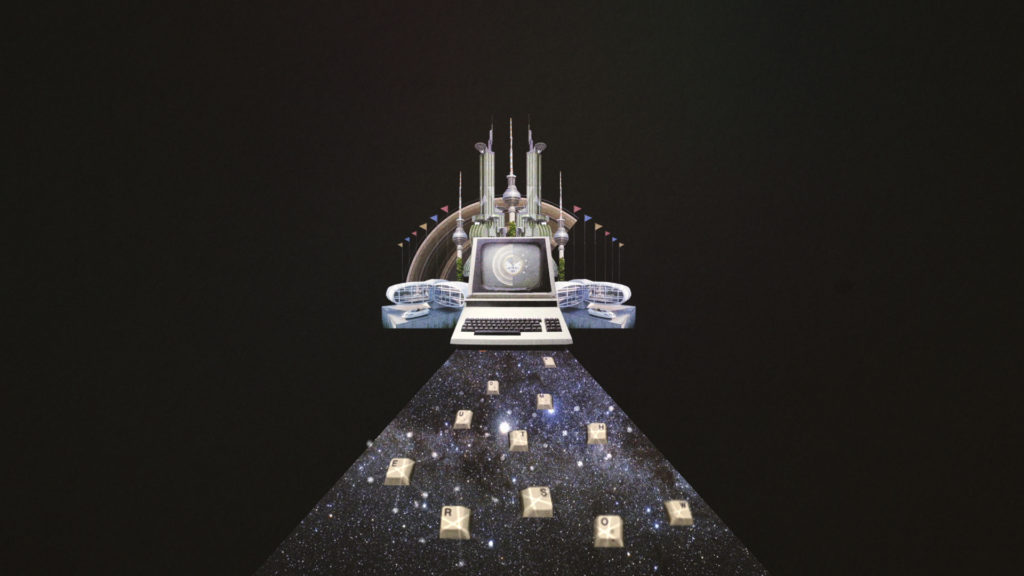 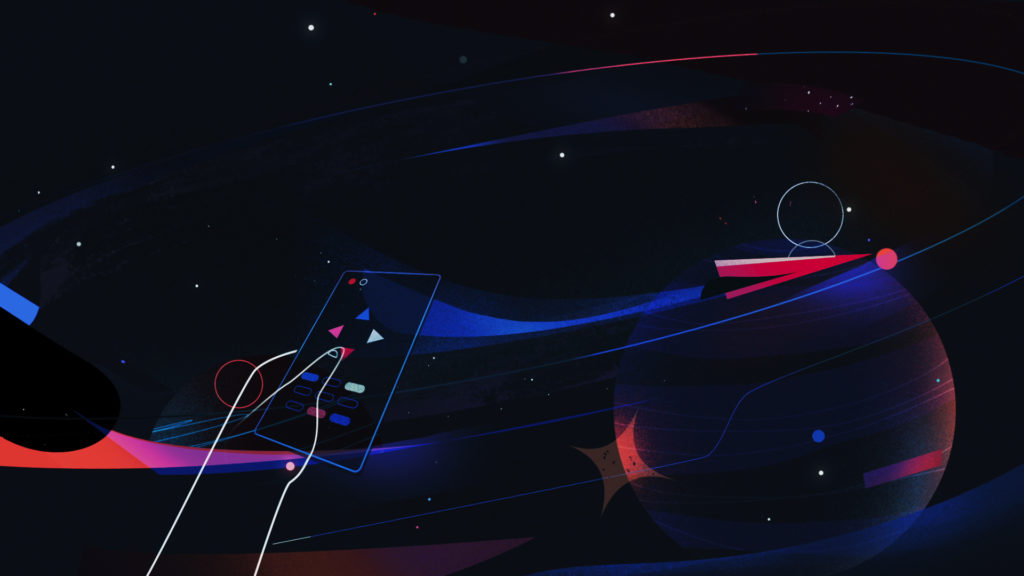 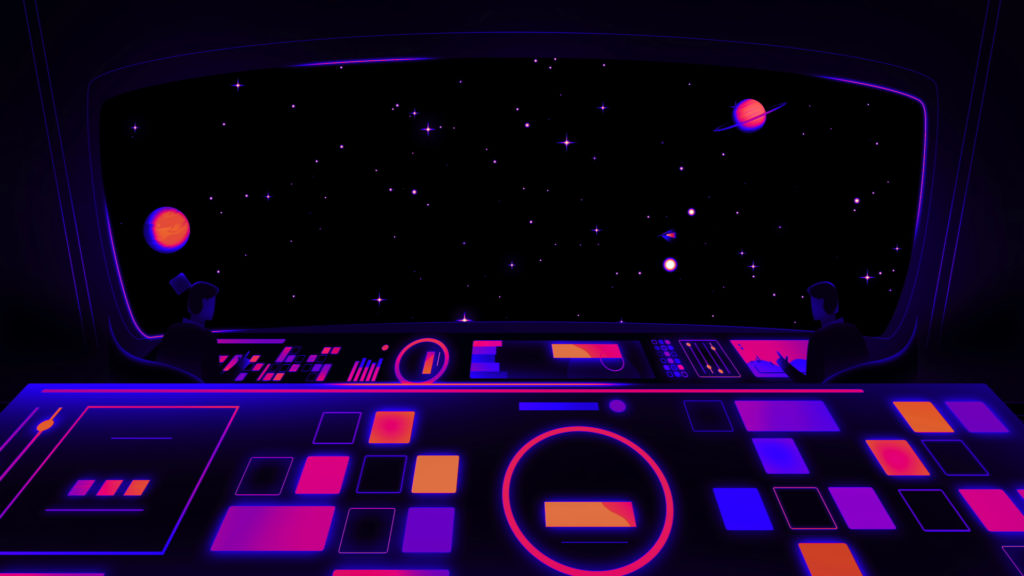