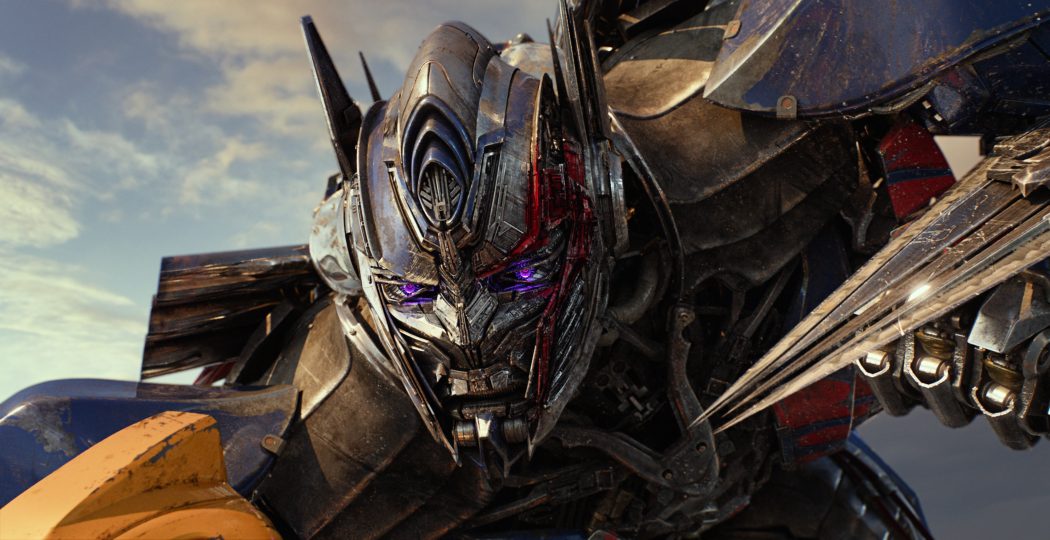 25+ of This Summer’s Leading Films Created with Blackmagic Design

DP Jas Shelton took advantage of the Pocket Cinema Camera’s compact form factor for specialty shots for “The House,” while Editor Alan Edward Bell used Fusion Studio to create performance enhancing VFX while editing “The Dark Tower.” DaVinci Resolve Studio continues to be the go-to application for many of the world’s leading colorists and post production facilities, such as Deluxe’s Company 3 with “Alien: Covenant” and “Wonder Woman” and Goldcrest Post with “My Cousin Rachel,” among others.

The summer films that used Blackmagic Design products include: