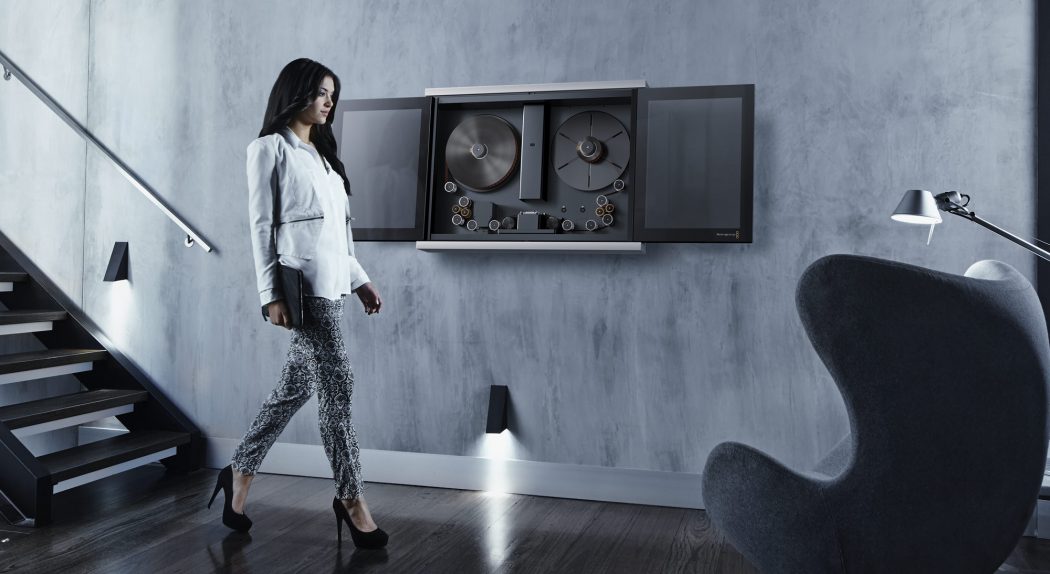 Cintel Film Scanners are the most popular film scanners in the world.

The new reader also gives customers the ability to scan KeyKode from their film. KeyKode numbers provide a way to identify each unique film frame, making it easier to correlate the film frames with their corresponding video frames after scanning is complete. This greatly simplifies post production workflows, especially when cutting or re-cutting previously edited material that comes from different rolls of film.

“Cintel Film Scanners are the most popular film scanners in the world,” said Grant Petty, Blackmagic Design CEO. “The new Cintel Audio and KeyKode Reader is exciting because it allows both audio and picture to be scanned at the same time, and in perfect synchronization. Plus, customers also get KeyKode information that helps to dramatically speed up post production workflows!”