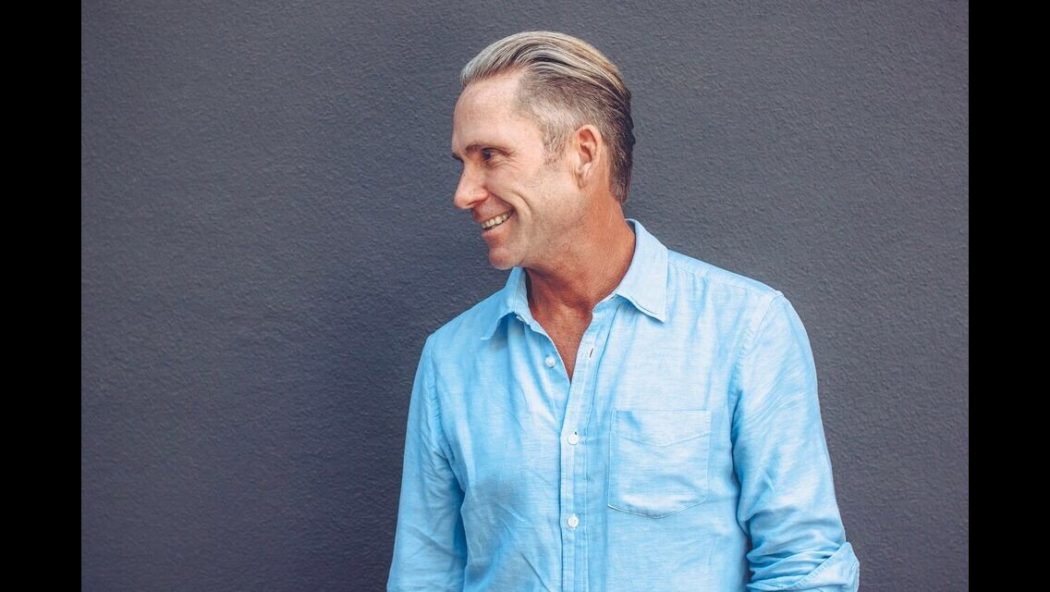 Animation & design studio Laundry is excited to welcome James Sweigert as Managing Director. Sweigert, who brings extensive experience in marketing, brand strategy, design, and TV and film production, will spearhead business development at Laundry. The announcement comes on the heels of the studio moving into a beautiful, new creative space in the Arts District in downtown Los Angeles, and scoring a PromaxBDA Award Gold for its work on the FXX/Truth “How to Make a Cat Video” campaign, as well as launching a new website.

Like us, he understands creativity comes down to having fun, so it’s a perfect fit.

“I’ve known James since arriving in Los Angeles 18 years ago, and the moons have finally aligned for us to work together,” says PJ Richardson, Executive Creative Director & Partner of Laundry. “What I’m most excited about is his fresh enthusiasm for design-driven animation and production, but also his understanding of how it is all evolving. Like us, he understands creativity comes down to having fun, so it’s a perfect fit.”

Working closely with Richardson and ECD/Partner Anthony Liu, Sweigert will oversee all creative and production management and operations for the studio, which encompasses animation, design, VFX, and live-action production. He is also tasked with nurturing  existing client relationships and cultivating new opportunities with brands, services, and technology partners.

“Laundry has a sophisticated creative infrastructure, which I’m excited about bringing to new heights,” says Sweigert. “We can achieve great things with our clients by tapping deeper into the existing strengths of this company across the board, and implementing systems that allow us to become more of a strategic partner early on. I’m also keen on what the future holds for Laundry with respect to VR/AR, 360 and experiential work, as well as expanding our live-action bandwidth.”

Sweigert arrives at Laundry following a tenure as Executive Producer of TV & Streaming at mOcean. Other previous positions include Executive Producer/Partner at Nathaniel James, Head of Production at Brand New School, and Assistant Executive Producer at Fuel/Razorfish. He’s produced notable projects, including the main titles for the Emmy Award-winning documentary “Hawaiian: The Legend of Eddie Aikau,” about one of the most prestigious big wave riders, which was featured on ESPN Films: 30 for 30; IDs for the NFL Network’s broadcast of the Super Bowl XLVII between the San Francisco 49ers and Baltimore Ravens, which was seen by millions on-air and also appeared on the stadium’s jumbotrons; as well as work for HBO’s “Game of Thrones” and “Sport in America”; a graphics package for the US Open on FOX Sports; and a rebrand for GSN.

Also a filmmaker, Sweigert has just completed producing and directing a documentary titled “N-Men: The Untold Story.” The film takes a look at the Northern California skateboarding scene from 1975 through today, featuring interviews with Tony Hawk, Tony Alva and the N-Men who inspired them. The film is scheduled for release in 2018 with Laundry playing an instrumental role in the post production.

Artists. Misfits. Wild cards. Experts of the unexpected. We are Laundry, a Los Angeles-based design, animation and live-action studio specializing in commercials, film and digital content. We’ve got a different take on things, live for the challenge, and love the rush of pulling it all off. You’re not satisfied with the status quo and neither are we. So let’s do something about it.