Blackmagic Design announced that audiovisual production and distribution company RUNNING TV has implemented the Blackmagic Cintel Film Scanner as part of a workflow that has seen it digitize more than 100 archived Italian films spanning the 1920s through to the 1950s.

RUNNING TV has, with the help of Italian reseller Professional Show, also installed four seats of DaVinci Resolve Studio alongside the 16mm and 35mm film scanner to complete its digital remastering and restoration workflows. 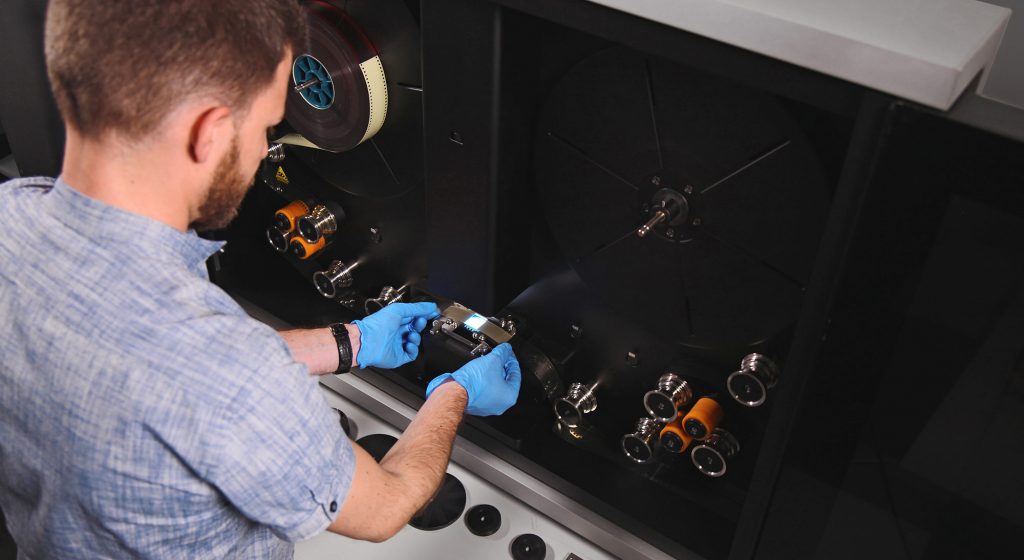 “Every meter of film lost is one more piece of history that we lose forever,“ begins Tarcisio Basso of RUNNING TV. “That is why we have always wanted to help save what we could here in Italy. The problem until now has been the cost of doing so. The economics simply haven’t made any sense, as the scanners themselves were too expensive and typically required highly skilled operators.”

When Blackmagic acquired Cintel, however, things changed. “The acquisition by Blackmagic meant that the economics of film scanning were far more practical. It’s an incredible feat of engineering that means we can now scan film negatives in both HD and 4K, and all in real time. But it was the price point that ultimately turned our dream into a reality. For the very first time companies like ourselves could now access the tools needed for remastering and restoration work,” explains Basso. 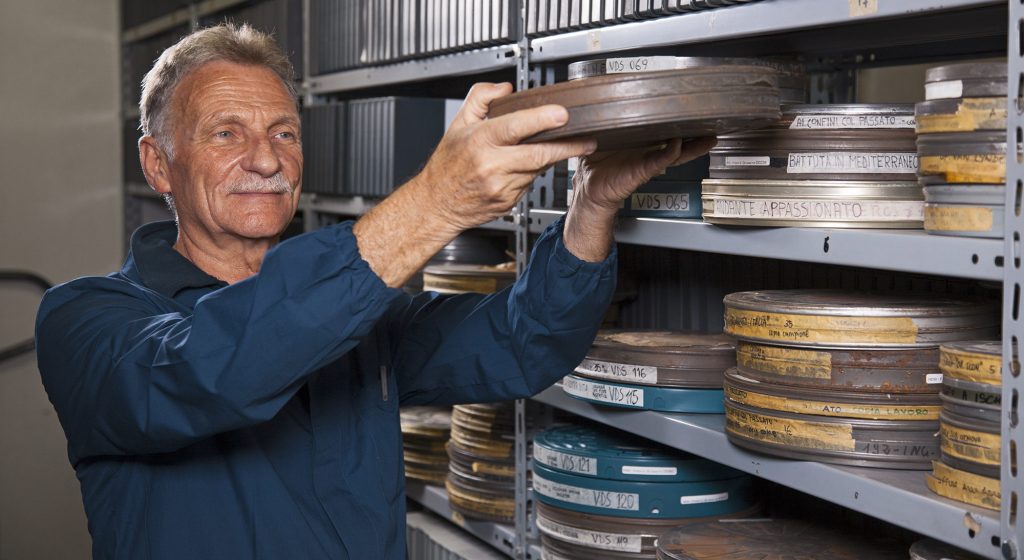 Using the Cintel Film Scanner alongside DaVinci Resolve Studio, RUNNING TV has established a cutting-edge restoration lab for the digitization of both 16 and 35mm film. “We’d typically begin by carrying out a physical restoration of a film reel by hand. That would incorporate processes such as washing the stock, removing dust and repairing any broken perforations,” adds Basso. “We then scan the images digitally at up to 30fps via the Cintel Film Scanner and then capture over Thunderbolt to a Mac Pro running DaVinci Resolve.”

RUNNING TV has had a lot of success already with the Cintel Film Scanner and is now in the process of developing a film restoration course. “It’s so straightforward and easy to learn operationally, and the physical process of scanning is so quick as everything is captured in real time,” concludes Basso. “It’s incredible to think that not too long ago we wouldn’t have ever thought of affording a workflow featuring a Cintel scanner and DaVinci Resolve, but now we have both. That speaks to how much Blackmagic Design as a manufacturer has continued to democratize this industry.”