Blackmagic Design has today announced that picture post on BBC One drama “Broken,” including the conform, grade and VFX compositing, has been completed using an editorial pipeline featuring DaVinci Resolve Studio and Fusion Studio. 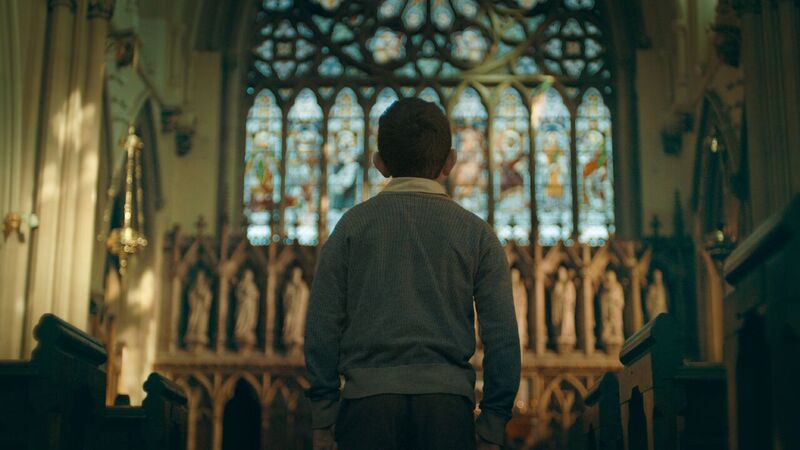 From acclaimed screenwriter Jimmy McGovern, Sean Bean plays Father Michael, a Catholic priest presiding over a parish in the North of England. He serves as a confidante, counselor and confessor to a congregation struggling to reconcile its beliefs with the challenges of modern day life. 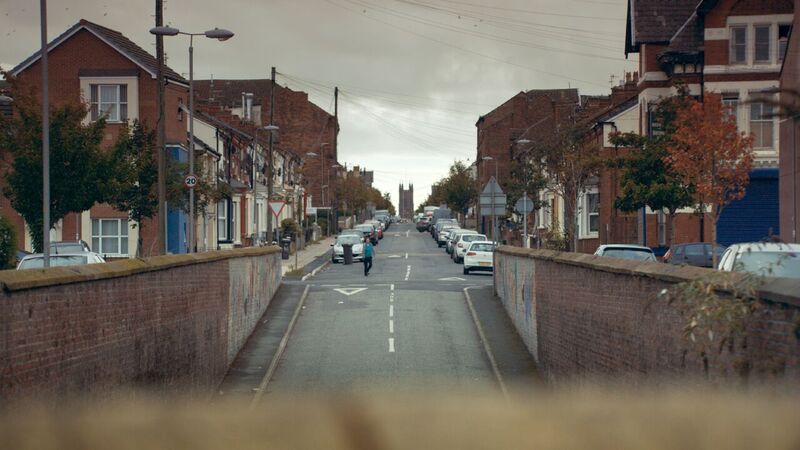 Overseeing post production on the six-part drama was LA Production’s post supervisor, Patrick Hall. “Having completed the offline, we moved the project across to DaVinci Resolve. Relinking the ProRes 4444 media, we were able to work natively in 4K during the conform and grade.” 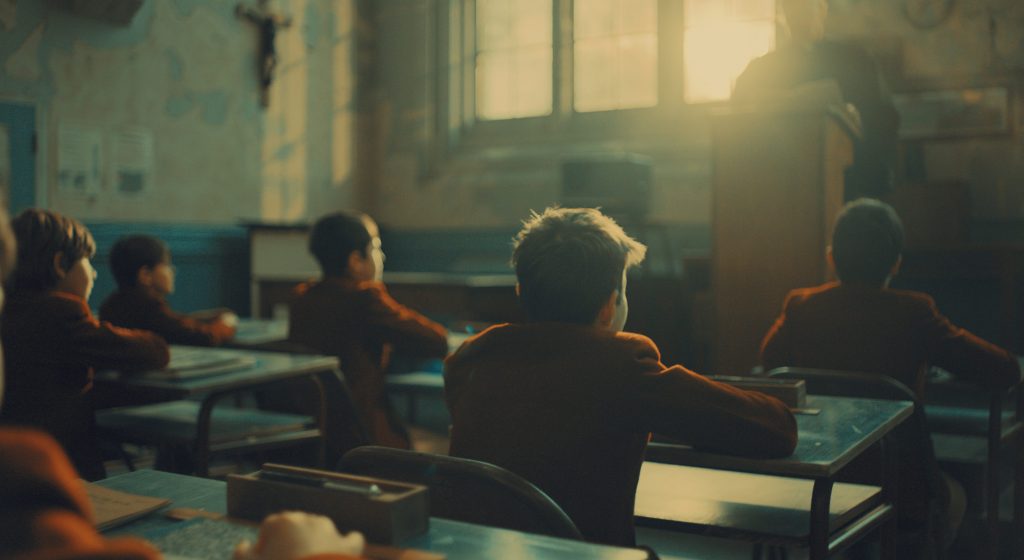 The references for “Broken” were pretty bold from the start, according to Hall. “The director and DoP drew inspiration from American reportage photography in the 1960s and 70s, guys like William Eggleston and Steven Shore,” he begins. “These photographers spent a lot of time exploring communities in the deep South of America, communities that had very little money, but who had very strong beliefs. It was a fascinating mirror of the characters in Broken, and the story we wanted to tell.” 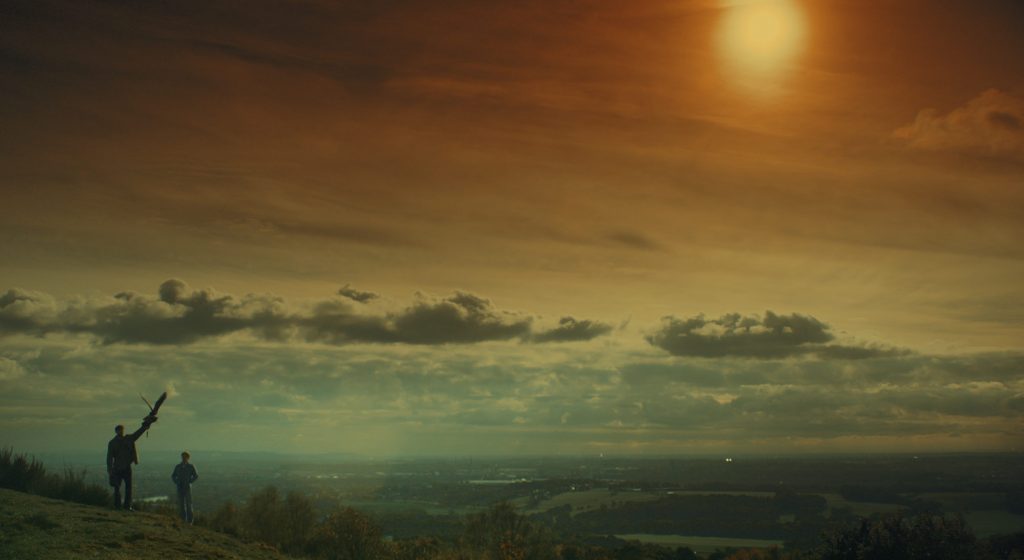 The starting point for the entire grade was a series of five look up tables (LUTs) which allowed Hall and his team to emulate the different styles reflected in the various photographic references.

“As with any drama series, one of our greatest challenges was consistency. The emulation LUTs alongside Resolve’s ColorTrace proved particularly useful when it came to delivering multiple versions for international distribution. Copying grades across took seconds, rendering a complicated, time-consuming process relatively straight forward.” 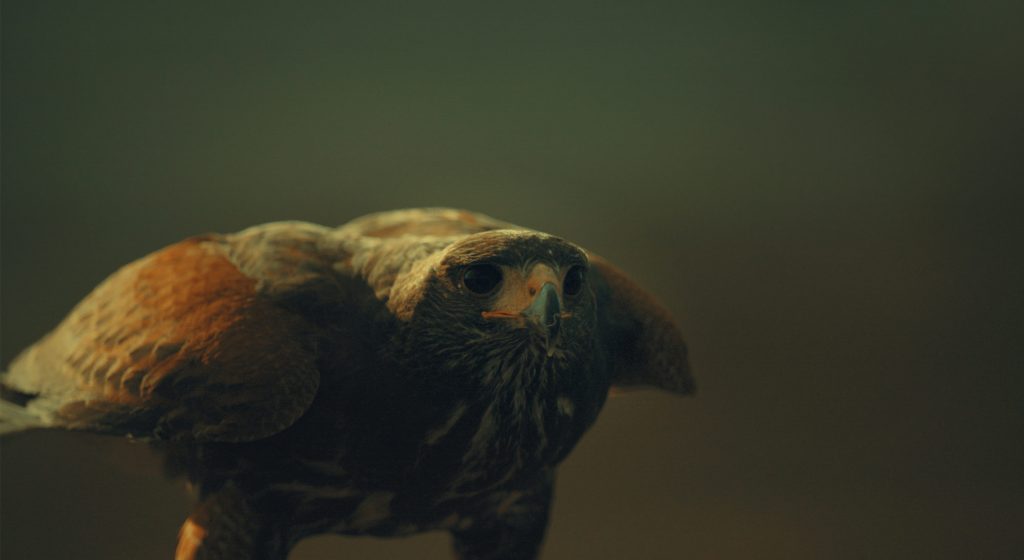 “We had around 90 VFX shots across the series and then many more flares and OFX plugins which we introduced directly through Resolve,” reflects Hall. “In fact, we even relied on Fusion Connect during the offline assembly edit which afforded us the ability to send VFX shots into Fusion during the offline process as a rough cut. That was incredibly useful once we came to the conform as we were able to simply tweak those early Fusion files based on the online material.”

LA Productions carried out a range of VFX work including the generation of 3D rain particles and sky replacements. “Our production crew shot all of the train footage used on the series in one go. That presented continuity issues when using it across the series. It was our job to make it fit,” Hall explains. “In several instances we needed to add rain to the train window. We did that using Fusion’s particle generator and then applied motion blur to soften those effects and match with the original footage.”

“DaVinci Resolve and Fusion is an incredibly powerful, node-based workflow that is incredibly quick and very simple to use once you know how,” concludes Hall. “I don’t know of any workflow that’s quicker and more efficient for the conform, grade and VFX on a prime time television drama.”