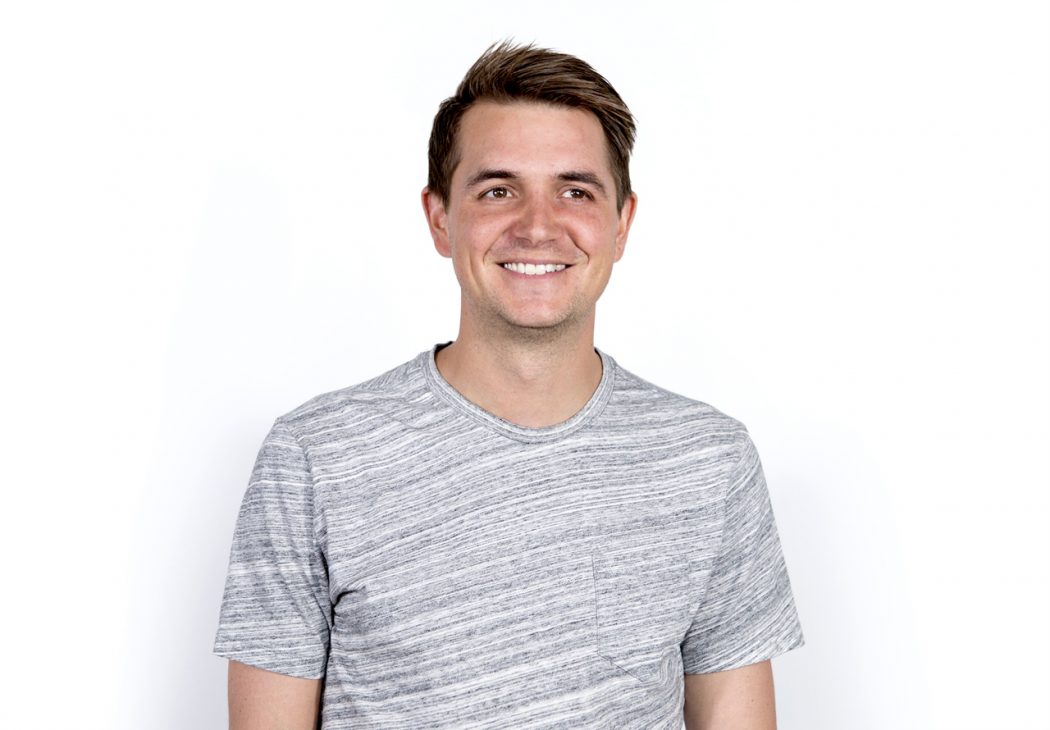 Over the past several years, Galusha has produced and curated high-profile projects for top-tier clients including Google, NASA, Nike, VICE and YouTube. A former producer at Bot & Dolly (and its sister company, Autofuss), Google, and Obscura, his award-winning portfolio spans a stunning array of groundbreaking interactive and experiential installations.

For a few examples, in 2016, VICE’s arts and culture platform The Creators Project launched “Future Forward,” a nationwide series of events featuring original artworks from internationally renowned studios. Galusha was the series’ curator and executive producer. A year earlier, he and his team helped design, and fully fabricated Prismatic_NYC, a permanent kinetic sculpture which hovers just above NYC’s Highline Park. Among many other career accolades, Galusha and his team at Bot & Dolly won Best in Show at the 2014 SIGGRAPH Awards for BOX, which combined robotics, motion capture, and dynamic projection mapping.

“I’ve always been very interested in what Leviathan has been up to – very cool work and very cool people,” Galusha said. “Teaming up with Chad, Jason, and their assembled talents, and really pushing forward together, I’m hoping that my experiences will resonate here and continue to bring big business and exciting new work opportunities for us all.”

Looking to the future with Galusha onboard, Hutson and White are highly enthusiastic. “Bill’s breadth of hands-on experience producing content and interaction for environments is unmatched,” Hutson began. “We’re talking robots, mirrors, lasers, projection mapping, military-grade hardware, and beautiful imagery – all designed for physical environments. There has never been a more perfect fit for Leviathan than Bill Galusha.”

Leviathan is a specialized creative agency working at the nexus of design, digital media, and interaction. By bringing phenomenal narrative content and emerging technologies into physical environments, Leviathan transforms ideas into exceptional experiences for brands and creative collaborators worldwide. Established in 2010, Leviathan’s innovation has been recognized by top-tier publications including Communication Arts, The Creators Project, Fast Company, Forbes and Wired, among many others.