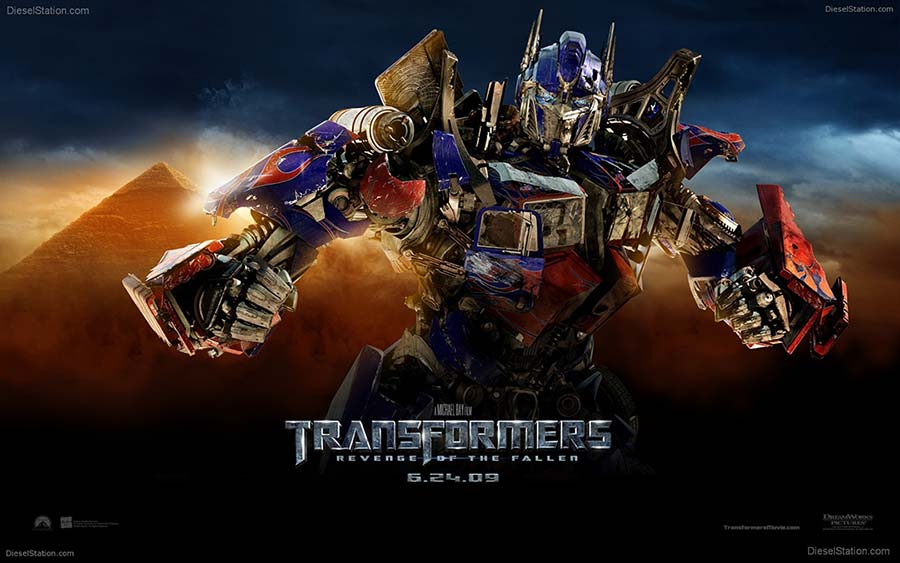 Transformers: Revenge of the Fallen

Megatron is back and seeking revenge, Starscream and more Decepticon reinforcements are on their way…the Autobots may have more to deal with than they realize…

‘Transformers: Revenge of the Fallen‘ – is a follow up to the 2007 ‘Transformers’ and once more features the character Sam Witwicky who has now learnt the truth about the ancient origins of The Transformers. The Decepticons are intent on the capture of Witwicky as they need him for information.

Michael Bay returns to the helm for the sequel to the highly successful big-screen adaptation of the Transformers toy line for DreamWorks and Paramount Pictures.

Much of the original cast returns for the second installment, including Shia LaBeouf, Megan Fox, Josh Duhamel, Tyrese Gibson, and John Turturro, with Rainn Wilson joining in the fun as a college professor.

‘Transformers: Revenge of the Fallen’ is due for release in June 2009.