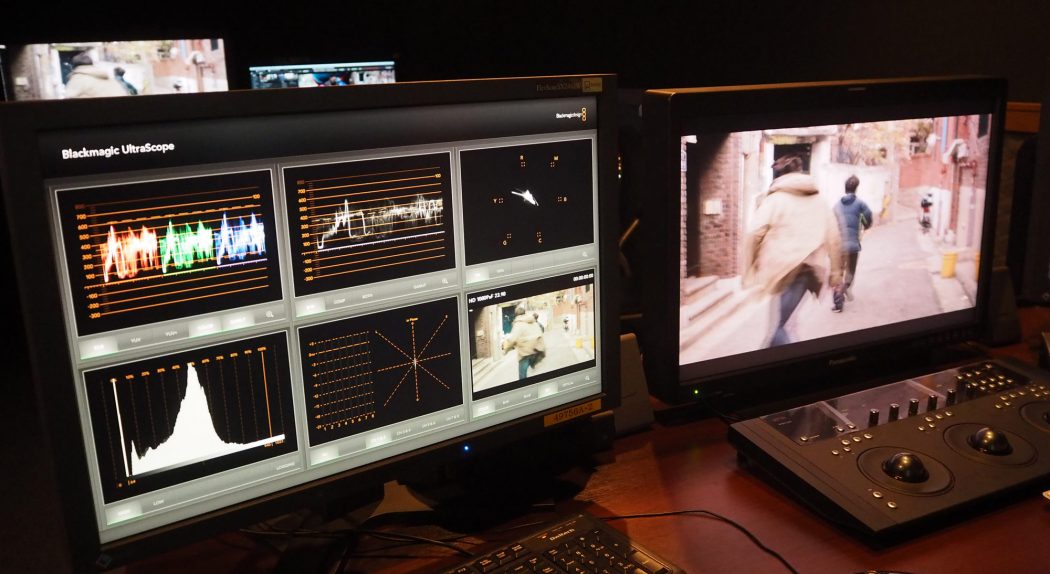 Blackmagic Design today announced the Japan Institute of the Moving Image has installed and are using Blackmagic Cintel Film Scanner for archiving student films that have been shot at the college over the past four decades.

Japan Institute of the Moving Image history began with the legendary film maker Shohei Imamura’s film school, which was launched in 1975. The college is one of the few film schools that still have classes using film cameras, and there have been more than 300 films over the years that their students have completed using film.

“We now deliver in digital, even shooting with a film camera in a class, but we used to create 10 to 20 student films a year using film media. We strongly felt we needed to do data archiving to preserve those films that we have created. Also, the telecine we had used was broken and could not be repaired, so we thought rather than purchasing another telecine, we wanted a film scanner. However film scanners on the market were not something we could afford,” said Daisuke Wakabayashi, the instructor of the school.

He continued: “Then I heard Blackmagic acquired Cintel. We installed the Cintel Film Scanner as soon as Blackmagic started shipping it. The affordability of Cintel was a huge benefit for us. And we have installed a number of Blackmagic products, such as DaVinci Resolve. And as Resolve is the same software used to control Cintel, it was even extra comfort to install it because we are already used to the interface.

We have many 16mm films, so we used Blackmagic’s 16mm Gate when we scan our films. The scanned image has great image quality.”

Japan Institute of the Moving Image also uses a number of other Blackmagic products, such as DeckLink, DaVinci Resolve, Fusion, UltraScope, SmartScope Duo 4, Audio Monitor and the Teranex 3D Processor for both production and post production. The Teranex 3D Processor is used as part of the archiving process to up convert the college’s many Beta Cam, VHS and DVD films, which all are SD and need to be digitally archived along with the films converted with the Cintel.

“I like the simplicity of Blackmagic products. I am in charge of selecting equipment to install as well as setting those up once we purchase. I couldn’t have believed before that I could have set up a film scanner by myself before, but with Cintel it was easy. Also, the frequent software updates from Blackmagic are very helpful. Sometimes the feature that I wished to be somehow improved is really improved the way I wished in the next version. The fast response to user’s feedback is very valuable,” Wakabayashi concluded.