Blackmagic Design has today announced that London-based 750mph has recently completed the expansion and upgrade of its audio facilities around Fairlight’s EVO modular console and 3D Audio Workspace (3DAW) platform, including a new state of the art Dolby Atmos certified audio suite.

“The audio editing is exceptional,” reveals 750mph’s creative partner, Sam Ashwell. “The actual, physical editing of audio when working on the EVO console is a remarkably tactile experience. You essentially just use button shortcuts and a jog to manipulate the sound, so it’s incredibly quick.” 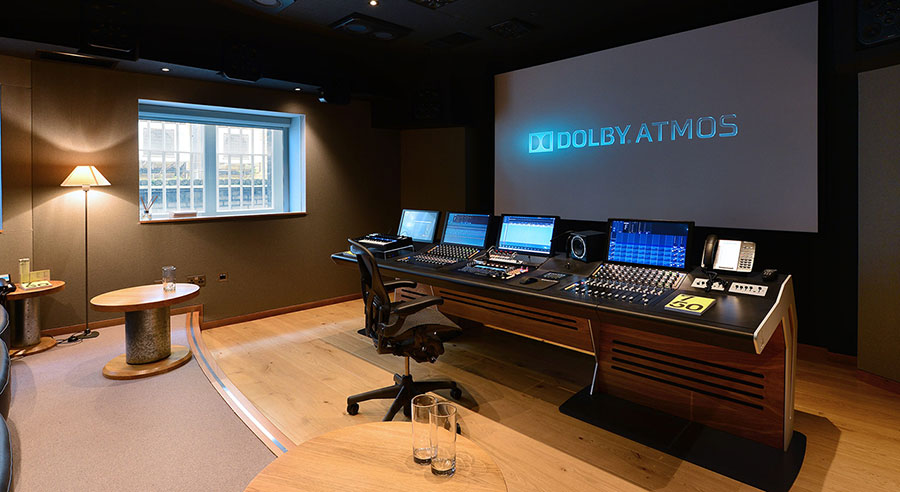 Fairlight’s 3DAW has been a key element of the workflow upgrades, allowing 750mph to extend its current audio production tools support 3-dimensional sound. Object oriented formats such as Dolby Atmos give you creative scope beyond just moving image according to Ashwell. “It is about making the sound more flexible,” he begins. “With 3DAW you can literally make things fly across the ceiling as there are more surrounds to work with.”

3DAW offers a battery of tools to build immersive soundscapes, including a 3D panner to position sound objects in the room, and Spaceview, a 3D visualization that provides a clear view of each object’s spatial location and level contribution at all times.

For mixing sound for cinema, there is specific processing to support up to 64 discrete speaker outputs, catering for different room sizes and speaker counts. Another feature is AirPan, a control feature which allows users to simply reach out in space, and place sounds where they want them. By just moving your fingers in the air, sound designers can pan, rotate, tilt and spread sound in space.

“It is an entirely new, immersive offering 360° sound, but you need a lot of audio flying around for all the different objects,” explains 750mph’s managing director, Ben Mason. “We’ve already had numerous requests for Dolby Atmos films, despite there not being too many cinemas equipped for it just yet. However, we believe it will become more and more popular, so we’re future‑proofing.”

“The way immersive audio works is that you have a 9.1 bed of audio running and then you manipulate audio objects around the room,” reveals Ashwell. “You can put an object on any channel and move it anywhere. That allows you to locate sound effects in very specific positions. With even more audio channels our previous system couldn’t have handled immersive 3D audio and so we added an additional 192 channels of Multichannel-Audio-Digital-Interface (MADI) ins and outs.”

Ashwell sees this as a very logical progression, and not something that is overly complicated. “It is not particularly difficult once you understand the fundamentals of how the system works,” he concludes. “The practicality behind it is very straightforward. The only thing that limits you, as with anything creative, is you, your mind and what you do with it.