The 44th Daytime Creative Arts Emmy Awards ceremony, honoring the crafts behind American daytime television programming, will be held at the Pasadena Civic Auditorium in Pasadena, CA on April 28, 2017. The nominations, which were announced on March 22, 2017, include Taking Flight (Outstanding Special Class Animated Program) and The Boy Who Learned To Fly (Outstanding Special Class Animated Program) – both directed by Brandon Oldenberg. 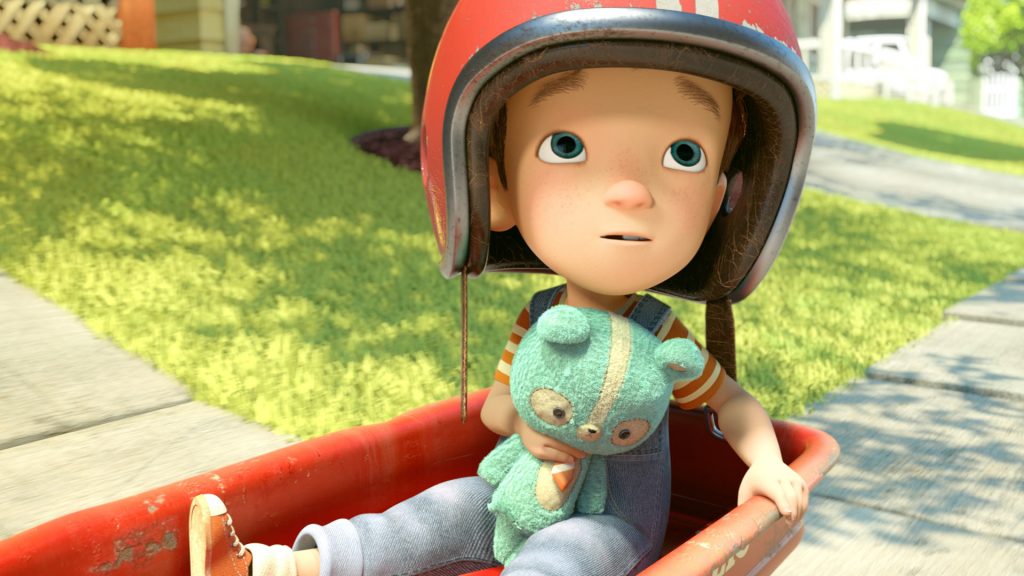 Taking Flight is a short film inspired by the life and heritage of Antonio Pasin, inventor of the Radio Flyer wagon. In this fictional tribute to Pasin’s legacy, what begins as a small boy’s over-scheduled, over supervised, boring day with Grandpa turns into a larger-than-life journey, narrowly escaping wild monkeys and battling aliens to save the universe. Through the power of imagination and epic adventure, a boy learns to be a kid, a father learns to be a dad, and a grandfather reminds us all what childhood is about. 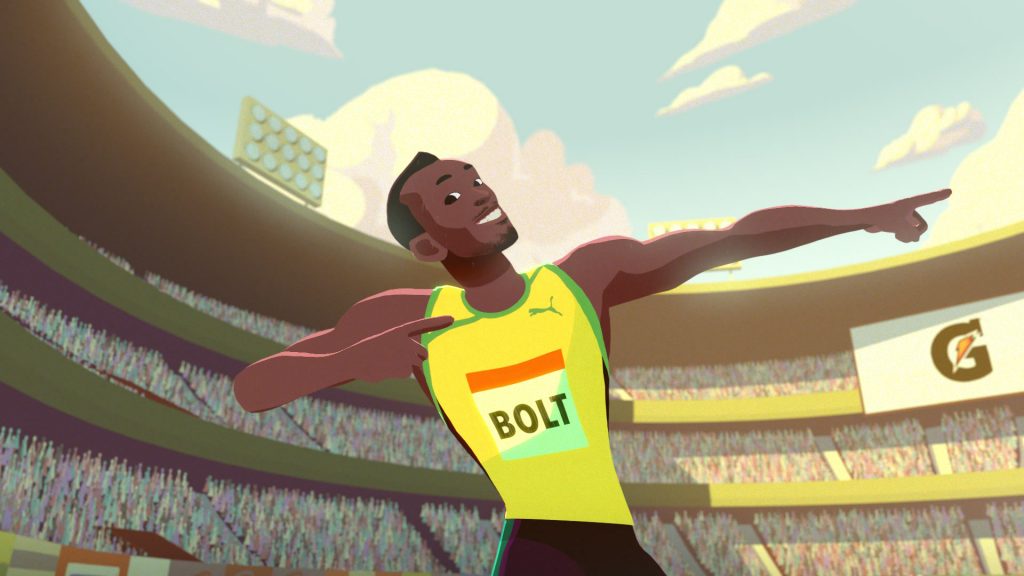 Based on true events from Usain Bolt’s life, The Boy Who Learned To Fly is an animated short film showcasing his unique story and what drives him as an elite athlete. From humble beginnings in a Jamaican schoolyard to his ascendence on the world stage, Bolt finds a way to fly past the pressure. By keeping it light and overcoming the weight of fame he finds the joy of running, fulfilling his destiny as the fastest man alive.

Brandon Oldenburg will be speaking at motion 2017 June 7-10 in Santa Fe.

Brandon Oldenburg is an award-winning illustrator, designer, sculptor and film director. He won an Academy Award® for The Fantastic Flying Books of Mr. Morris Lessmore, an animated short film about the curative powers of story.

Brandon has also received an Emmy Award for his directorial work on The Scarecrow, a film and game experience for Chipotle Mexican Grill, which garnered over 14 million views on YouTube. His other recent film projects include an Annie Award nominated short based on Edgar Allan Poe’s poem, The Raven; a Emmy Award winning film collaboration with Dolby Laboratories featuring Mr. Morris Lessmore, Silent and a film adaptation of The Numberlys, a Webby Award winning app and bestselling picture book published by Moonbot Studios.

Oldenburg’s illustrations have graced the covers of prestigious authors’ books such as Elmore Leonard and Michael Chabon. In 2010, Oldenburg was honored with the Distinguished Alumni of the Year from Ringling College of Art and Design, where he received his BFA in Illustration in 1995 and serves on the Board of Trustees.

Oldenburg is the founder and Chief Creative Officer at Flight School, a studio of artists and technicians, fearlessly exploring the unknown in films, games, VR and whatever lies in the wide and boundless sky.

About The Creative Arts Emmy Awards

The Creative Arts Emmy Awards honor outstanding artistic and technical achievement in a variety of television program genres, guest performances in weekly series, as well as exceptional work in the animation, reality and documentary categories.

motion is a uniquely creative event that brings together motion designers, animators, VFX artists, directors, designers, and filmmakers for 2+ days of brilliant talks, fresh ideas, spirited conversation and fun after hours playtime where genuine connections are made.