Four Legends of FUI. One Stage.

FUI – short for Fantasy or Fictional User Interface – is a unique niche in the motion design industry. From innovative work we’ve seen over the years by industry veteran Mark Coleran (Bourne Ultimatum, Mr. & Ms. Smith, Mission Impossible 3) or the extraordinary work of Jayse Hansen (Batman vs Superman, Hunger Games: Mocking Jay, Iron Man) – imagining the possibilities of future technology has been a fascination of both motion designers and sci-fi movie goers for decades.

As much as FUI intrigues, it also makes you stop and ask questions. FUI pushes the boundaries in what is possible in UI design. But User Interface designers sometimes say that it misrepresents a complex field of work (UI/UIX) and sets false expectations. Others say that FUI and UI design is circular in nature: FUI designers learn from UI designers – and vice-versa. In fact, some FUI designers including Mark Coleran and John LePore (The Avengers, RoboCop, Captain America, Iron Man 2) have used their skills to design both FUI interfaces as well as real world interfaces (UI). 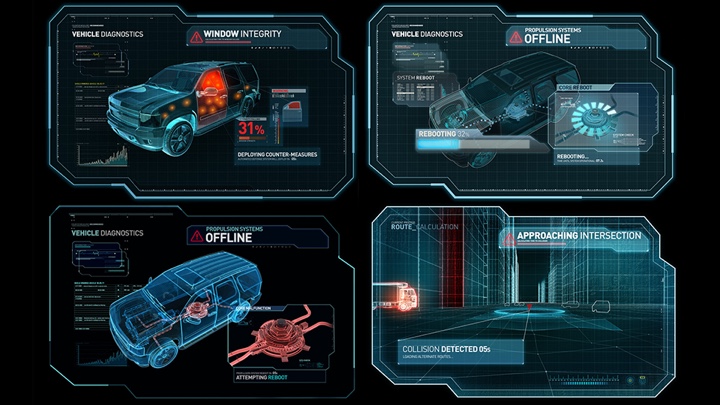 motion 2017 has invited Four Legends of FUI to answer these questions while sharing insight and creative process.

“Bringing together the legends of FUI on one stage has been a dream of mine for many years. So I’m super excited to share the news that my dream has finally come true!”, announced Elaine Montoya, co-producer of motion. 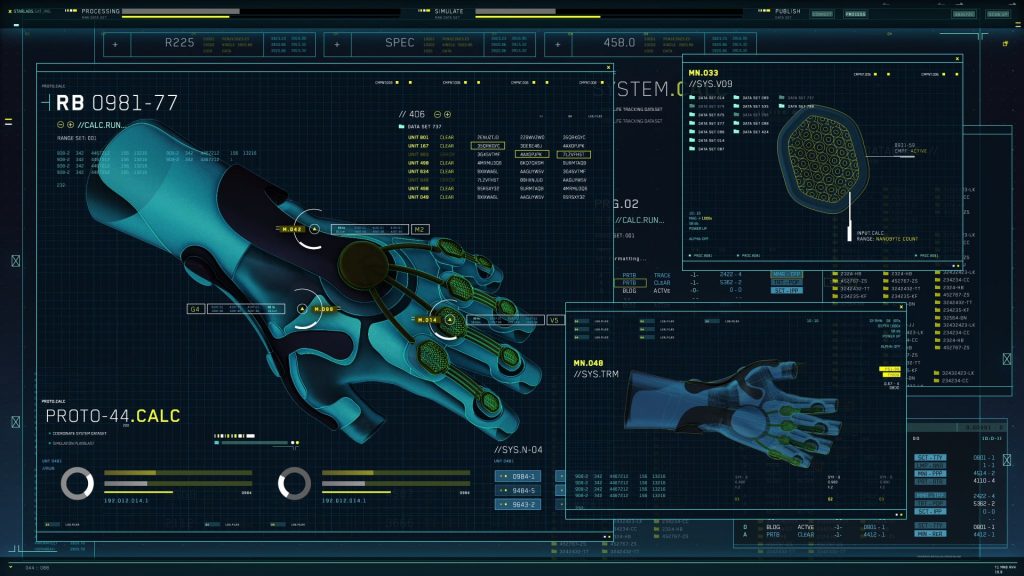 “This year, motion focuses on the fringe areas in motion design, including FUI screen graphics, large scale motion design and VFX, games and VR.” said Montoya. “This is sure to be the best motion in our 11-year history!”

In addition to the two day conference, June 8-9, motion is offering a full-day Cinema 4D + After Effects FUI masterclass on June 10th with John LePore and Robyn Haddow sponsored by MAXON.