With its recent relocation to New York’s Lower East Side Gallery District and the opening of its SITE 57 gallery space, award-winning edit studio Bikini Edit has hired production and post-production veteran Cary Flaum in the position of executive producer.

Flaum has been the executive producer and head of production for creative production company Shilo since 2013. During his tenure, he helped the company add premier creative and marketing talents to its staff, while spearheading groundbreaking film, television and experiential projects for top-tier clientele that made headlines worldwide. A true master of production and post-production for film, TV commercials, broadcast, music videos and experiential projects of the highest order, Flaum has built solid working relationships with scores of prominent creative leaders.

“Cary is a forward thinker who values seeing and producing masterful work in new and innovative ways,” said Avi Oron, owner of Bikini Edit and SITE 57. “I’m very impressed with the breadth and quality of the work he has done over the years. Cary is the right fit for Bikini’s commitment to quality work, culture and values.”

“Those in commercial production at the highest level are very familiar with Avi Oron and Bikini Edit,” Flaum began. “In the weeks ahead, we will be bolstering our roster of acclaimed editors. With SITE 57, we look forward to expanding upon the foundation of fine art by inviting ad industry artists to participate in our program.” 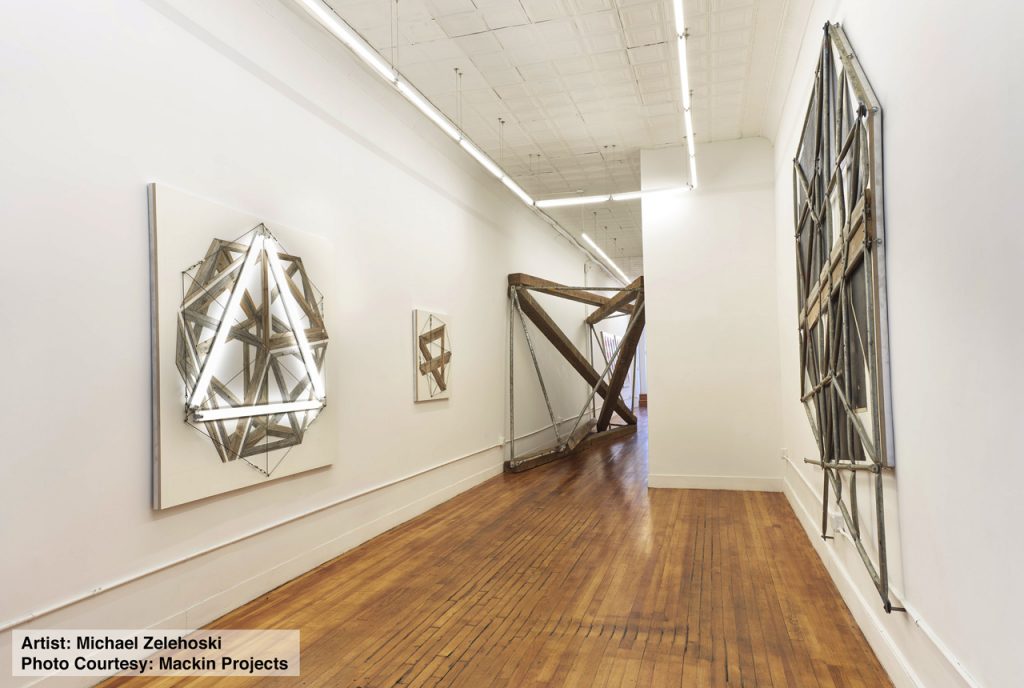 SITE 57 has created an affiliated gallery program that will present exhibitions, installations and events showcasing new work in contemporary visual art, film and video. Together with Bikini Edit, this represents a true creative environment heightening the synergy between art and advertising. SITE 57 is creating a brand new opportunity for industry artists like directors, cinematographers, creative teams, and flame artists by offering them a platform for artistic expression.

“Anyone who works in film, television and advertising can appreciate unbridled opportunities to fully express artistic abilities,” added Oron, “whether it’s in traditional or non-traditional art. We invite artisans throughout the creative industries to participate in this program.”

SITE 57’s calendar is already filling up with shows, including an exhibition of video works from the Assume Vivid Astro Focus collective that opened on Feb. 25 and will run through late March. Previous shows have included works by Michael Zelehoski, Adrian S. Bara and Mario Navarro, among others. Visit SITE 57 online at http://site57gallery.com.