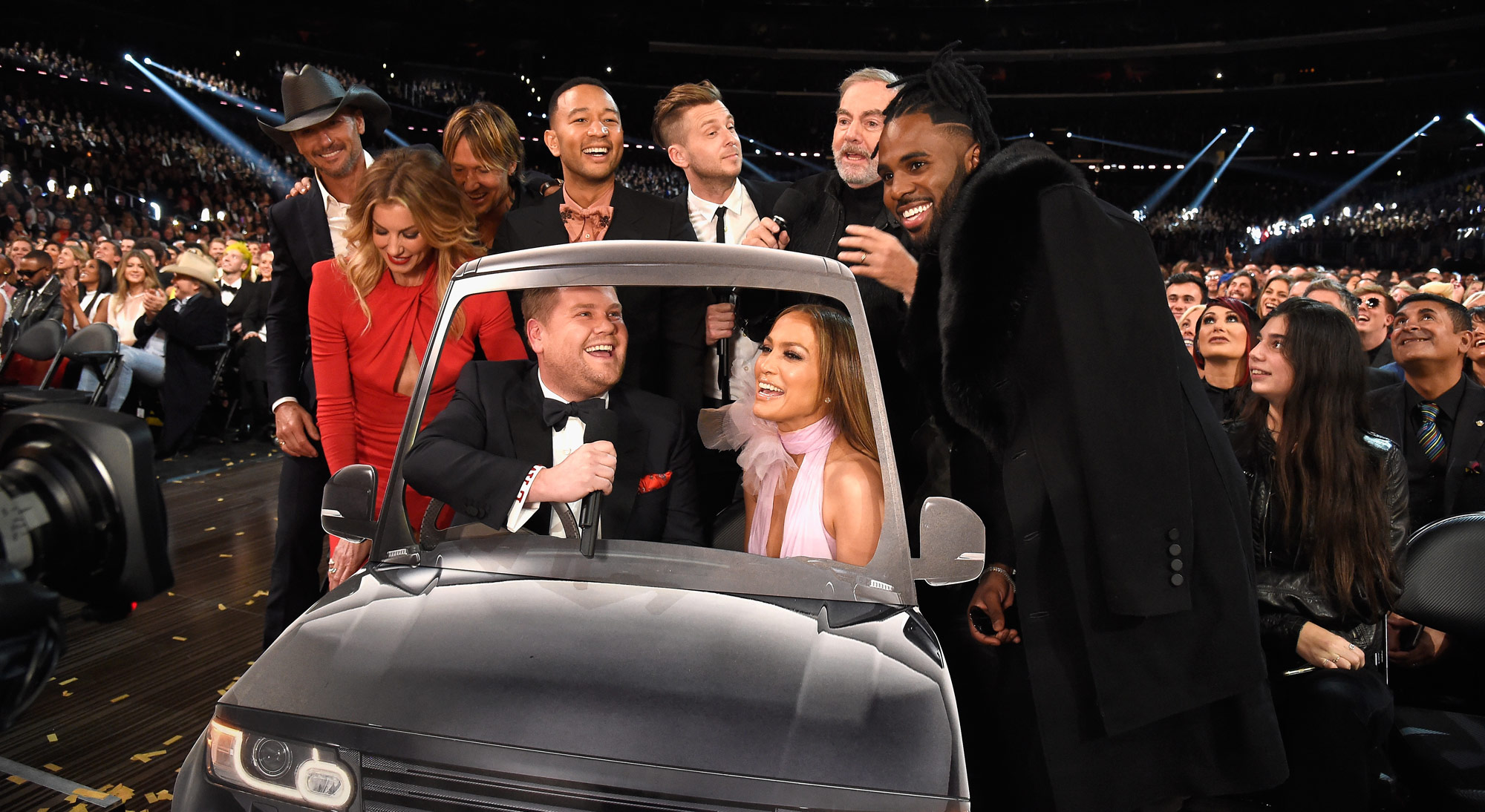 “We mix sound, music and voice over for all audio packages on Fairlight ahead of time for live and pre-taped award shows and specials and deliver them to the client for playback,” explained Sandweiss. “For pre-taped shows, live shows that will be re-aired later or special deliverables, we also multitrack and video record the events on-site with Fairlight systems and post the entire shows at Sound Design afterwards. This includes dialogue clean up, edits, smoothing out the audience, sweeteners, bumpers, sound effects design, music mixing and more. These are high profile shows with top talent, so our deliverables need to match that. Reliability is number one, and failure is definitely not an option.” 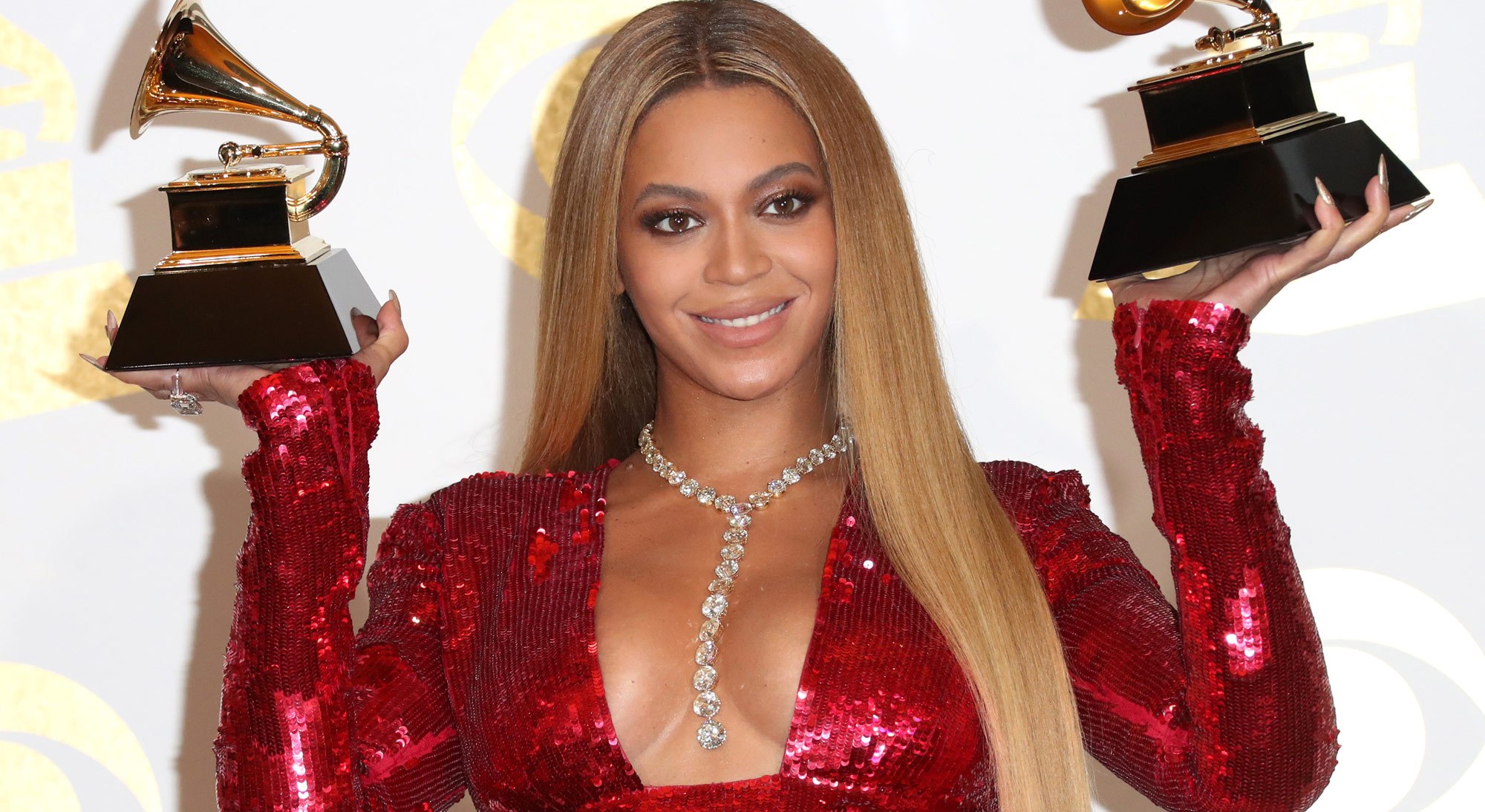 Sound Design Corporation has five Fairlight-equipped mixing suites, consisting of four dialogue rooms and one room equipped with Fairlight’s XE-6 fader for mixing music and vocal writing. All the machines are networked together, which Sandweiss noted is essential to their workflow. “The networking is great because we can pass files back and forth with ease,” he said. “The machine room has a networked Xynergi that we can all access for sound effects, backup files from past work and more. We could be working on TV shows from any decade, so we have to hang onto content, and Fairlight lets us access it in just a few clicks.”

Efficiency is a big part of Sound Design Corporation’s workflow as many taped shows need to air quickly. As Sandweiss noted, today’s miracle is tomorrow’s standard, and as soon as something is done in one less day, that will become the new norm. “We might need 80 hours to do full post and only have two days until delivery, so we have to work efficiently, sometimes using multiple mix suites, and save as much time as possible,” he said. “Even late night shows have a small one hour window for fixes. For example, one of the rooms on ‘Conan’ uses a Fairlight Xynergi system for mixing pre-taped segments, which are played back as video elements during show time, and the whole show is recorded in Fairlight. If any audio fixes are necessary, they can be mixed and fixed in Fairlight, then Broadcast WAV files are dropped on the timeline for the video editors, and they can drop them into their final edited show and feed to TBS in Atlanta for broadcast a few hours later.” 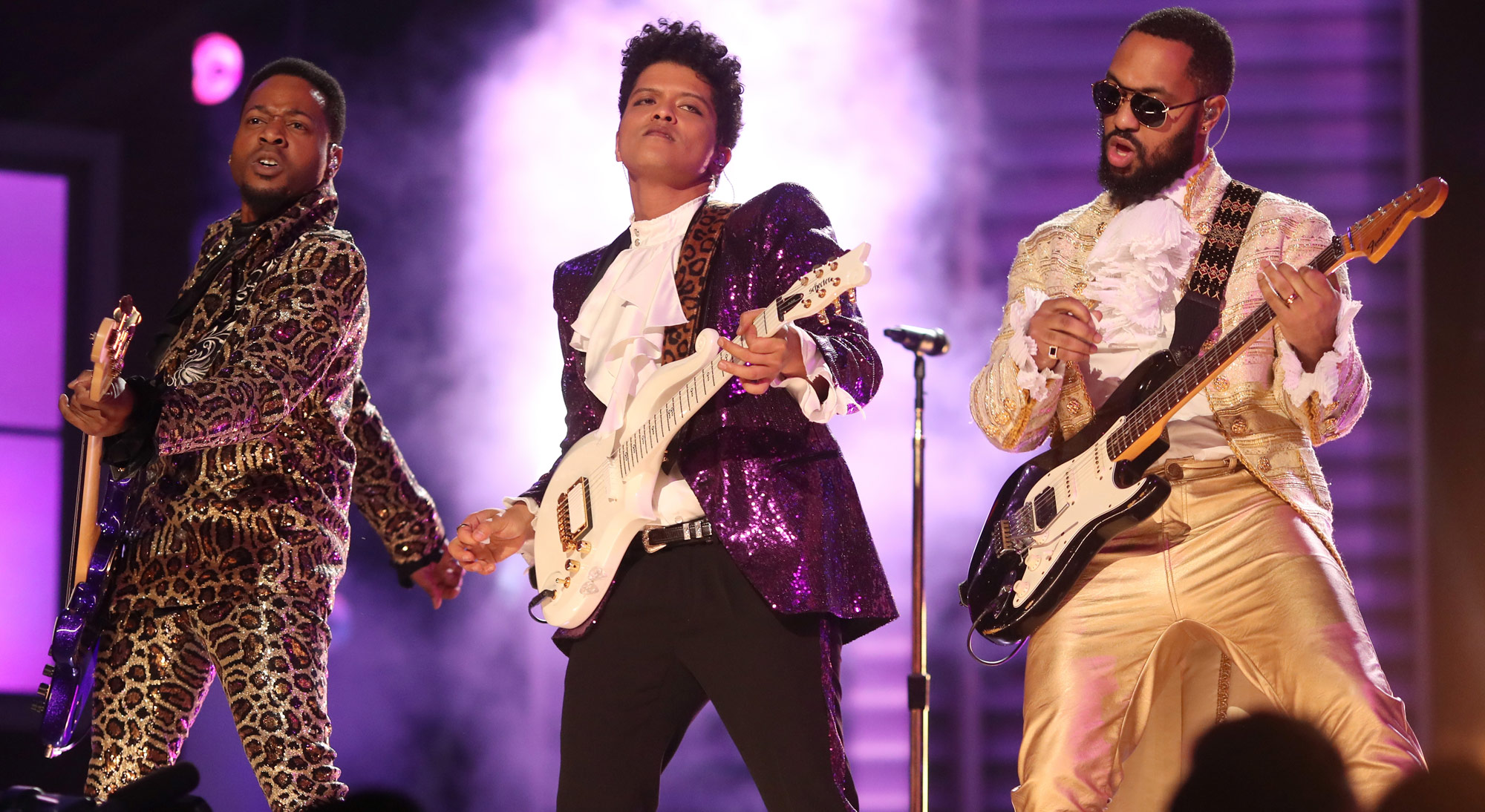 For Sound Design Corporation, it’s not just about the amount of time until a deadline, but also the amount of deliverables for each project. The team is often tasked with delivering on networks’ censoring guidelines and time zones, extra foreign language deliverables, stem delivery and more, which can add up to 80 tracks of deliverables for one airing. “For example, we may need to deliver multiple dialogue stems, music stems, effects stems, etc. Fairlight lets us record as many channels as we need in real time, or even render them in less than real time, which keeps us on track for network delivery,” Sandweiss explained.

“Having audio and video in the same box is a necessity, and I know Fairlight will always be frame and field accurate,” Sandweiss continued. “If your reference video is incorrectly prepared and you drop it in, you’re going to worry if you’re locked or not. But I know when I record with Fairlight on-site, I am locked in. I can record a show and start on post the next morning without having to drag files in and wait while they load. Audio and video are already there in the timeline.”

While latency often occurs in monitors due to the nature of digital media, Sound Design Corporation relies on Fairlight’s built-in ability to independently advance or delay video to compensate. “While mixing, video monitors will sometimes be a field or frame late, which can add up to two or three frames of latency,” explained Sandweiss. “All monitors have different latency, and while you want audio in sync, you don’t want to delay the audio because then you’re asking the faders to move late. Instead, Fairlight’s video playback advance tells it how many frames to advance, and boom, you are synced up.”

Each one of Fairlight’s built-in features helps Sound Design Corporation save time, and when added up, the overall savings are significant. While machine control is less of a necessity now that digital file delivery is more prevalent than tape, Sandweiss and his team still benefit from Fairlight’s integrated nine-pin control. “It works with every tape-based machine and having that control built-in is great, as we don’t have to think about it as an extra step or setup; it’s just a keystroke away,” he noted. “It helps us be more flexible too because we can offer more solutions to our clients if they walk in with tape‑based footage.”

According to Sandweiss, it’s both bigger features along with smaller, more obvious tools that create the most efficiencies. “Having the tactile control is amazing. I can build a screen with six modes, move things around, and it’s the most ergonomic keyboard, greatly speeding up what I can do,” he said. “You also need a scrub wheel, so the jogger comes in handy. Many times, the only way you can evaluate something is to scrub it and park it in the right place.”

Sandweiss concluded, “We originally chose Fairlight because it simply sounded great, and when working in audio, that’s the main factor. Throughout the years, Fairlight has read my mind when it comes to innovations and delivered tools that I thought, ‘How did they know I wanted to do that?’ Especially when it comes to creating efficient, quick and better ways to do things while maintaining reliability, because whatever I need to do, it needs to be done fast and sound sweet.”