NEW YORK–Nickelodeon, the number-one kids’ network with the top-rated kids’ shows on all TV, is pairing this year’s fun-filled slime-fest, the 2017 Kids’ Choice Awards, with the debut of an all-new brand refresh of its on-air and online look and feel—one that reflects the play, surprise and imagination in kids’ lives and delivers on the net’s mission to help make the world a more playful place. Created with global branding and creative agency Superestudio, based in Buenos Aires, Argentina, Nick’s new look focuses on the power of imagination via an array of kids interacting with the real world and Nick’s beloved characters in surprising and surreal mixes of live-action and graphics. 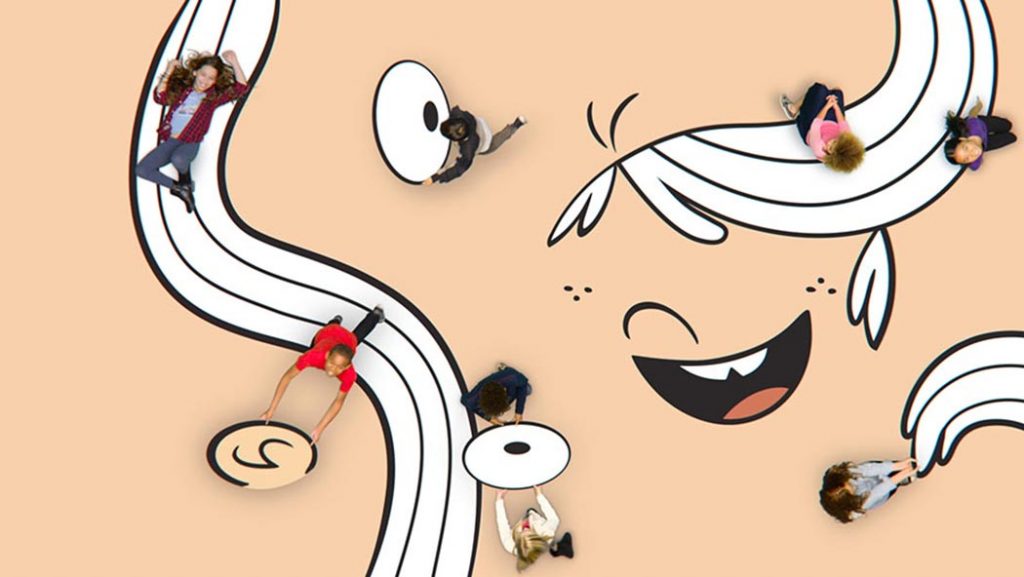 The new look consists of almost 300 deliverables, including bumpers, IDs, promo toolkits and graphic developments that will first roll out across the net’s U.S. linear platform, followed by online, social media and off-channel. Updated elements for the network’s international channels will then follow.

“We really wanted to highlight how much surprise and fun is a part of kids’ everyday lives, so we took as our inspiration the surreal nature of GIFs, memes and emoticons and created an entire new visual vocabulary,” says Michael Waldron, Senior Vice President Creative Director Art and Design for Nickelodeon Group and Nick@Nite. “Using a mix of real kids and on-air talent, the refresh looks through the lens of how kids see things—the unpredictable, extraordinary and joyful nature of a child’s imagination. Superestudio was the right company for this refresh because they use a great mix of different techniques, and they brought a fresh viewpoint that had just the right amount of quirk and whimsy.” 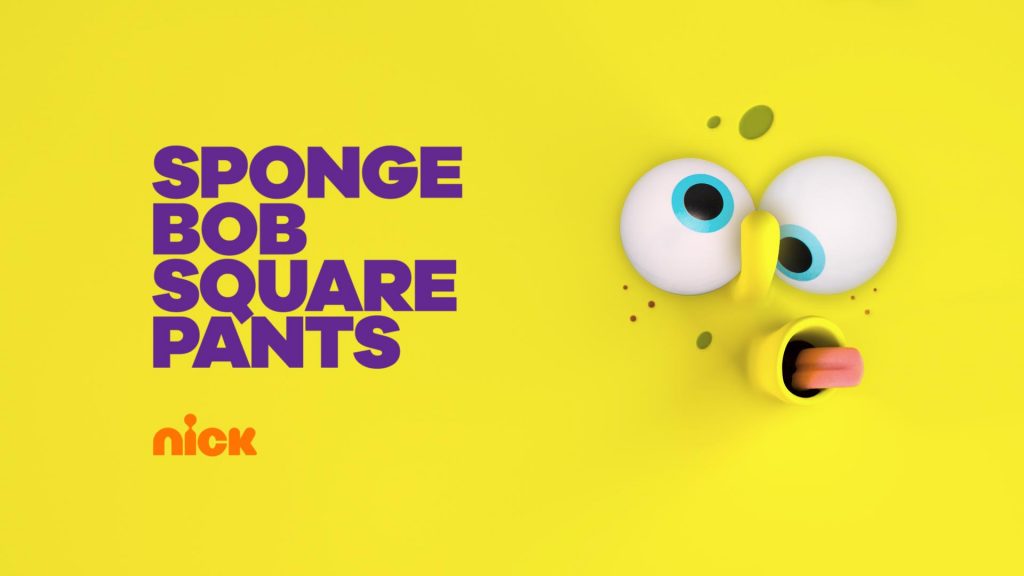 “Kids are constantly exploring the world and being amazed by new knowledge and discoveries,” noted Ezequiel Rormoser, Executive and General Creative Director of Superestudio. “The depth to which Nickelodeon knows it audience allowed us to reach the three creative goals we set for this project—be real, be unexpected and be playful—and to create an entirely new iconography that is clearly kid-first and kid-centric.” 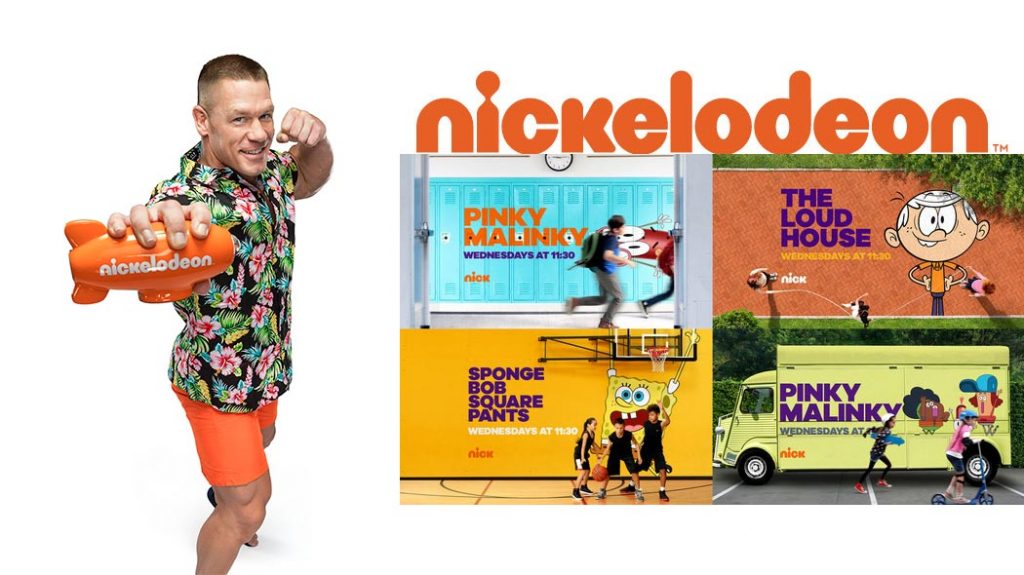 The visual narrative of Nickelodeon’s new look was executed by combining real kids with 2D and 3D graphics to create imaginative reinterpretations of Nickelodeon’s properties and characters as they became real-world playgrounds for kids to bring to life, rearrange and redesign. From turning SpongeBob’s face into a tongue-twisted fun zone, to kids rearranging and rebuilding Lincoln Loud from The Loud House, everything from the overhead and docu-style camera angles to the seamless blend of real-world, tactile and fantastical elements, is designed to drive a visual conversation between the network and its audience.

“We had a wonderful collaboration with the Nickelodeon team, and we’re really proud of creating something together that’s new, exciting and purely Nick,” added Rormoser. “This project with Nickelodeon bears all the hallmarks of a Superestudio project, from live-action to animation and all of our creative capabilities in between, and we’re grateful for the opportunity to have worked on such a major brand initiative with a network we love and respect.”