Blackmagic Design today announced that its professional editing and grading software DaVinci Resolve Studio and DaVinci Resolve Advanced Panel were used by Beijing based Homeboy Digital Film Laboratory for color grading and finishing “Free and Easy,” the only Chinese feature film selected for the World Cinema Dramatic Competition of the 2017 Sundance Film Festival.

Directed by Chinese director Jun Geng, “Free and Easy” is a criminal comedy film where a traveling soap salesman arrives in a desolate Chinese town, a crime occurs and sets the strange residents against each other with tragicomic results.

Homeboy Cine Studio’s colorist Li Wentao was tasked with giving the film a powerful but also exquisite look. For grading, he used the DCI－P3 Kodak 2383 Print LUT that comes with DaVinci Resolve Studio, through which he quickly established a cinematic look. “The DP wanted to reduce the LUT’s bias towards orange/teal as the grading went on. However, Resolve’s curves and the color temperature and tint tools enabled me to do the tweaks to achieve the DP’s vision,” he said. 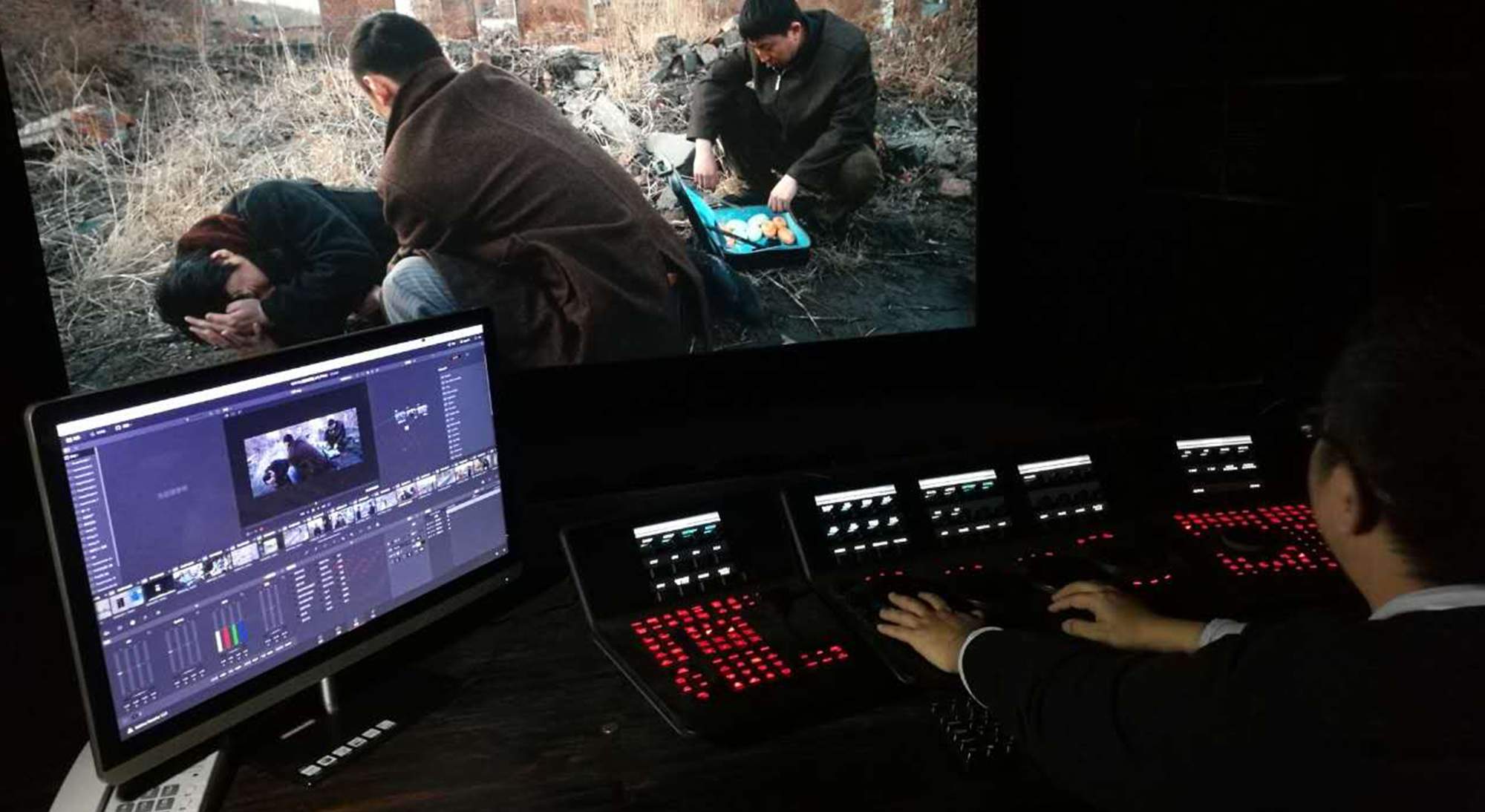 The film was shot in the winter in Heilongjiang Province, the northernmost region in China, where the outdoor lighting conditions could change dramatically and a shoot underway might have to pause due to unexpected rain or snow and then resume when the sky cleared again. Because of this, the lighting varied greatly between shots, even within a single shot in the resulting footage, making color matching the biggest challenge for Li.

“The most complicated scene is one shot next to a railway after snow. The lighting and color temperature in shots kept changing due to moving clouds. I used the Dynamic Keyframe feature extensively to match color between clips and to make sure every shot didn’t call the audience’s attention to the changing lighting conditions,” said Li. “Shooting the opening scene came to a pause due to weather change, leading to obvious differences in the looks of footage shot before and after the weather change. To match the shots, we isolated the sky, houses and ground using qualifiers and windows to make separate adjustments to these specific objects, and even every window required careful tracking. Thanks to Resolve’s accurate tracking, we were never left hopeless by a failure in tracking.” 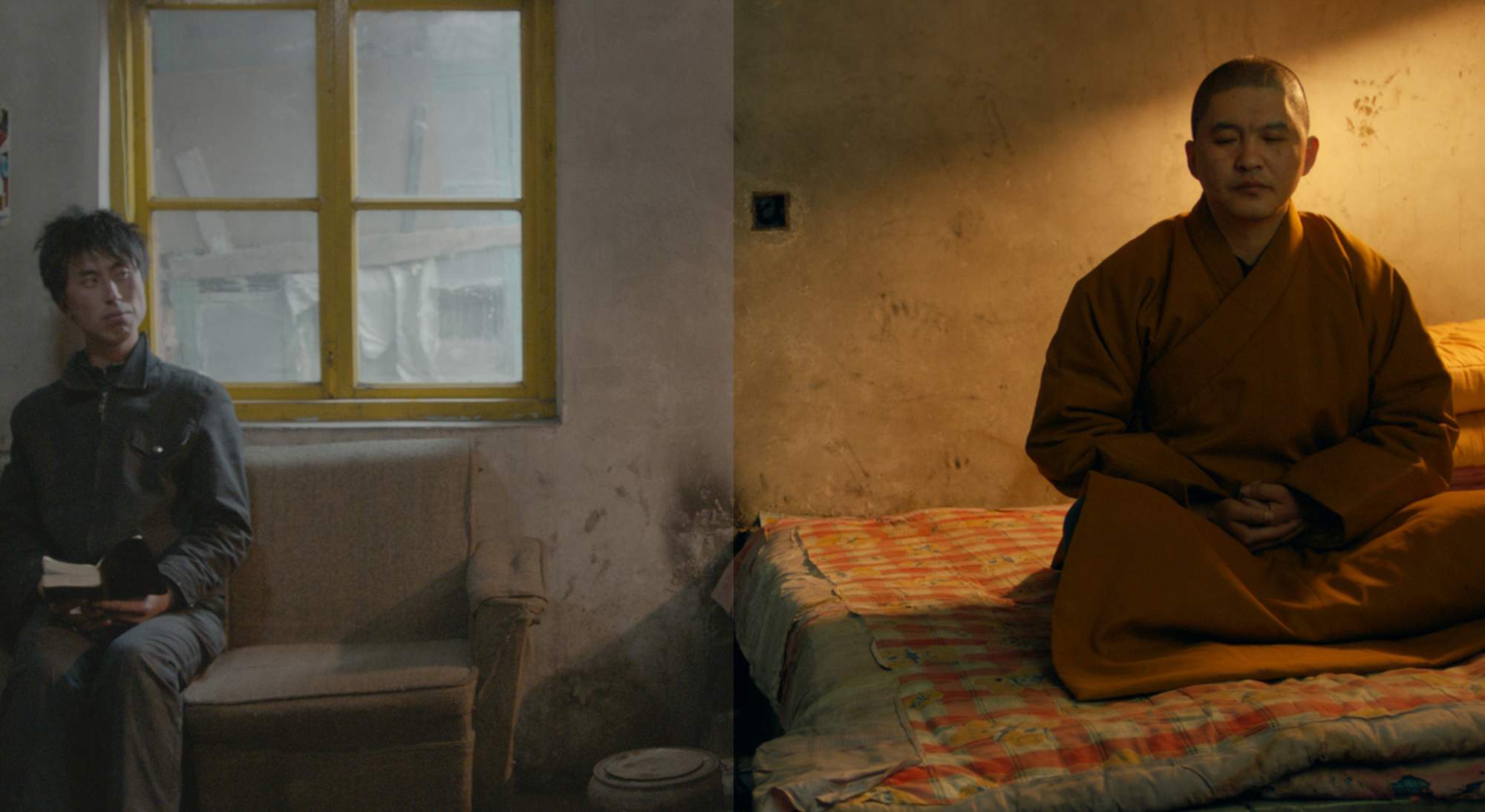 DaVinci Resolve Color Management (RCM) is a feature Li finds very helpful for feature film projects. “It allows us to define color spaces for Input, Timeline and Output respectively. We can color the film in DCI-P3, but output it in DCI-XYZ through our Barco cinema projector for realtime monitoring, or change it to Rec709 at any time for client review on devices such as televisions, computers, smart phones or tablets. Very convenient and flexible.” 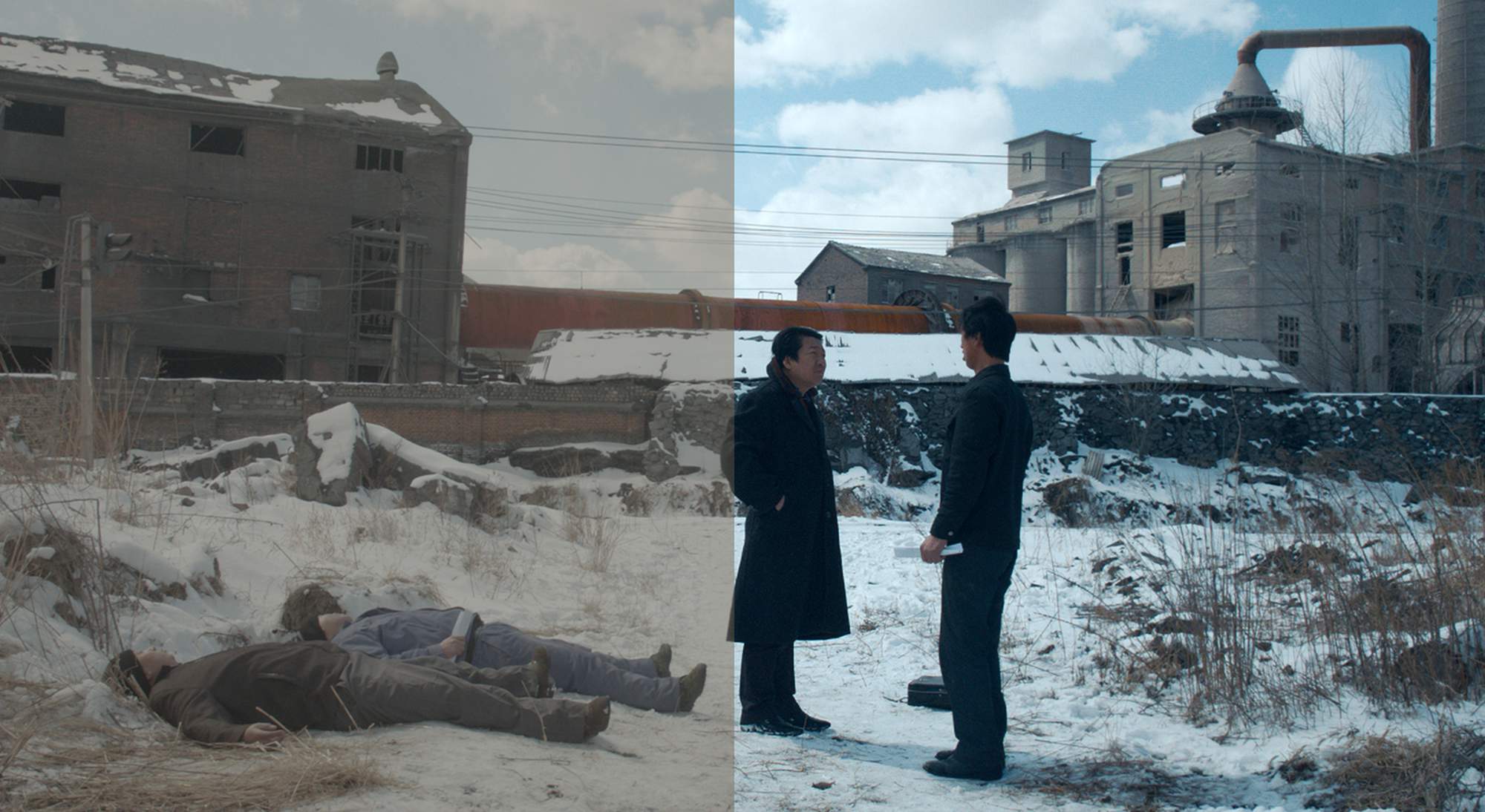 There were many VFX shots in which elements were wiped out or fixed, or more snow was added. “When these shots were updated on the timeline, we often used Resolve’s flags and markers on the Edit page to identify them, making the management of different versions of VFX shots easier. On the Color and Deliver pages, the flags and markers allowed us to quickly locate the VFX shots and compare them to original shots during quality control and color matching for them.”