VFX supervisor on “The Halcyon” was Lexhag co founder, Alexis Haggar, who decided to make use of Fusion Studio and planning component Generation throughout the pipeline, from pre-production to the final render, including live compositing work for on set look development. 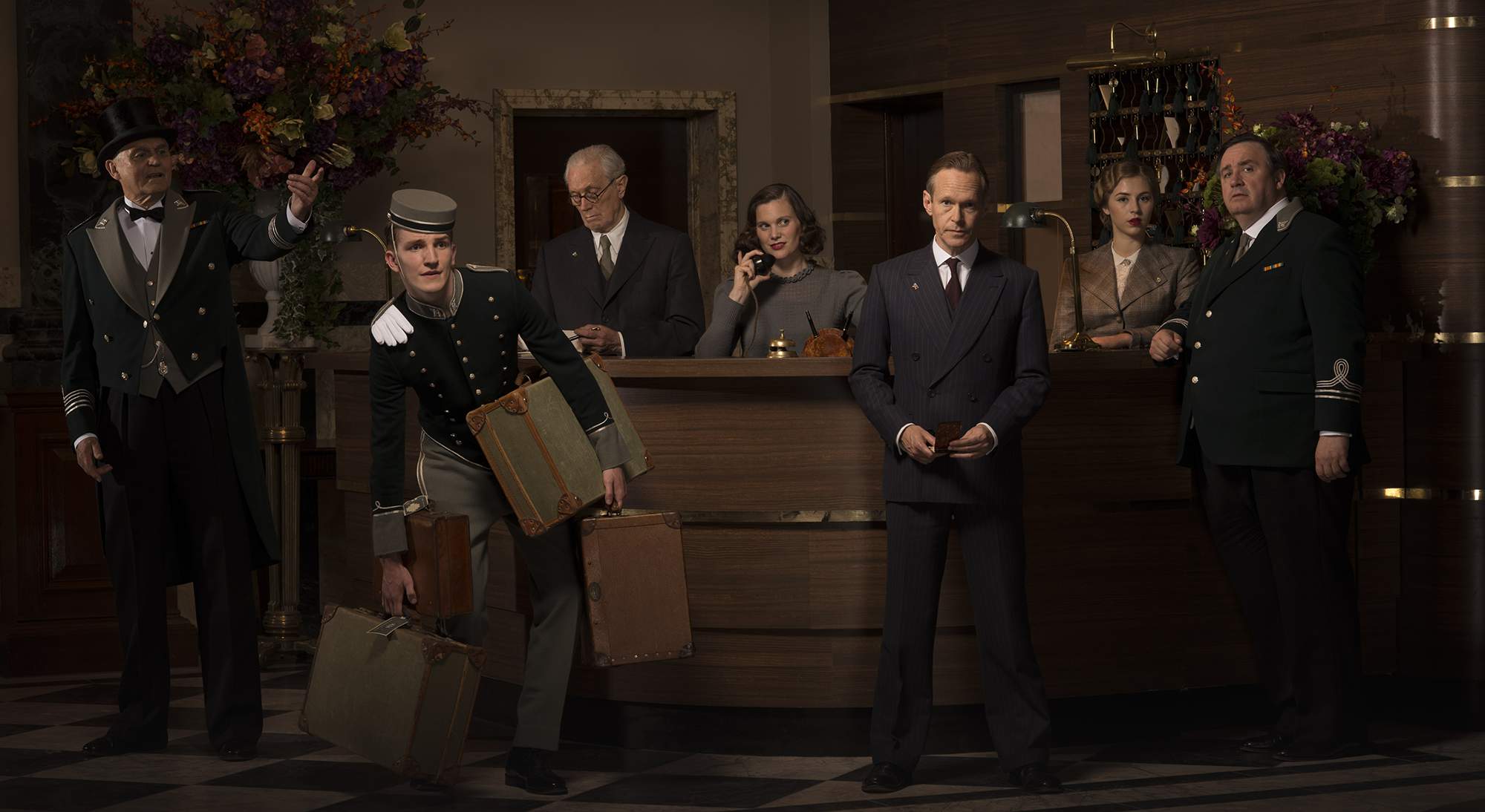 With Fusion Studio running on a MacBook Pro, Haggar connected an SDI feed from the camera via a Blackmagic Design UltraStudio Mini and captured live foreground blue screen frames straight into the laptop over a high-speed Thunderbolt connection.

“With the speed demanded by television, you want to have as many clues that VFX is going to work as possible.… Fusion is an excellent tool for that.

“By importing the images into Fusion, we were able to extract the action and quickly comp it over a background plate we had shot prior to the main shoot. Geometry was also added to bring in some of the features of the show’s hotel setting that weren’t there on the day, ” begins Haggar. “This allowed the Director and DoP to visualize where best to place the camera and how it should be lit to marry up into one seamless shot.” 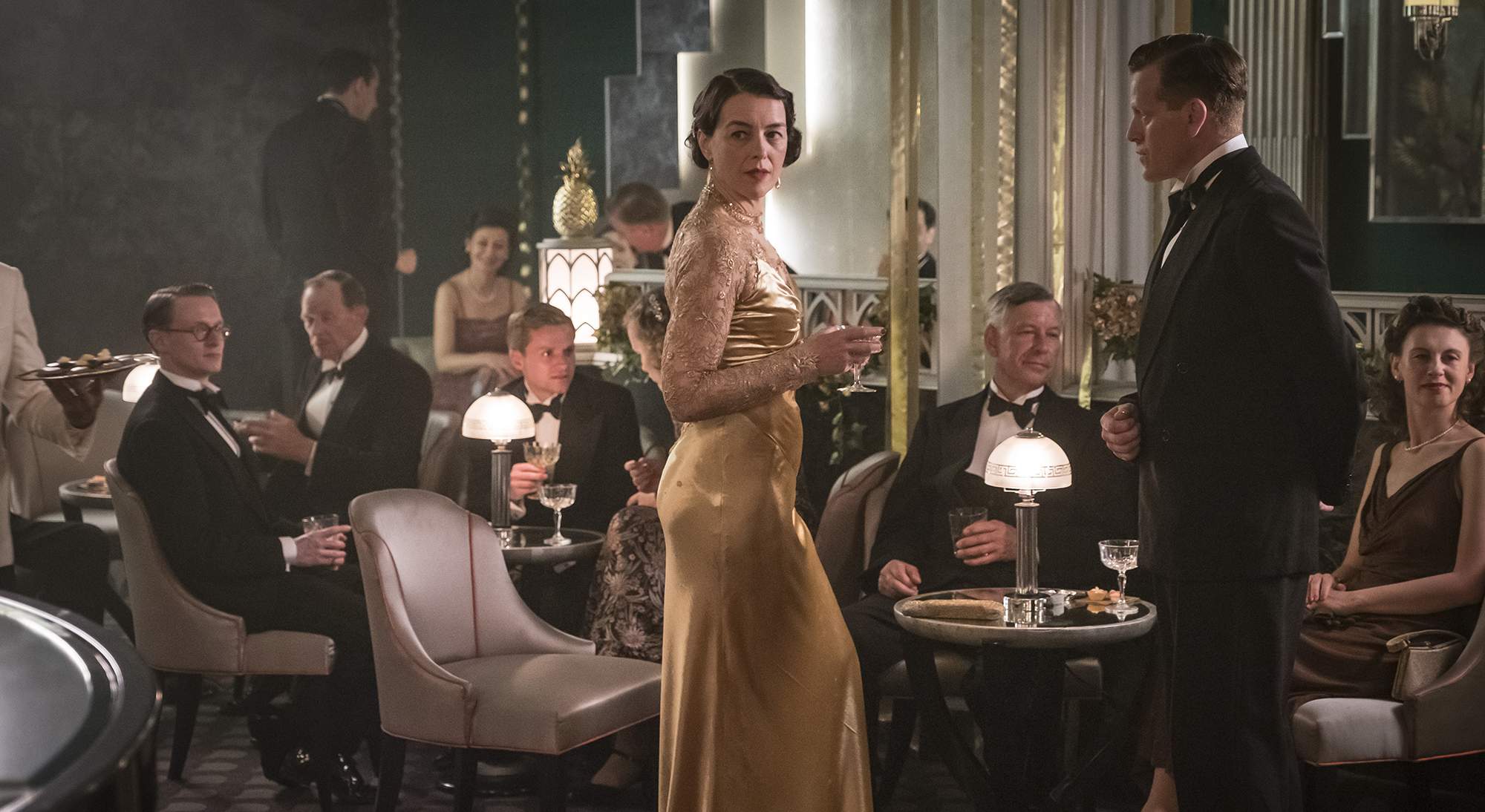 When it came to post production, one of the most innovative uses for Fusion on “The Halcyon” involved a sequence featuring a dogfight above the skies of London between British and German warplanes. One of Lexhags lead compositors, Ken Turner, looked after the whole shot, bringing 3D models into Fusion, lighting and rendering it with the Fusion Renderer.

“We experimented with capturing flight sim data to animate the planes. With an old joystick, we flew them through various combat maneuvers and recorded their motion to a simple text file. From this real foundation, we tweaked the motion by hand in Fusion until we had the best performance to camera. We then wrote custom scripts to create particle systems for tracer fire and vapor trails. When all was in place, we could freely move the planes around, and the whole scene would update automatically.” 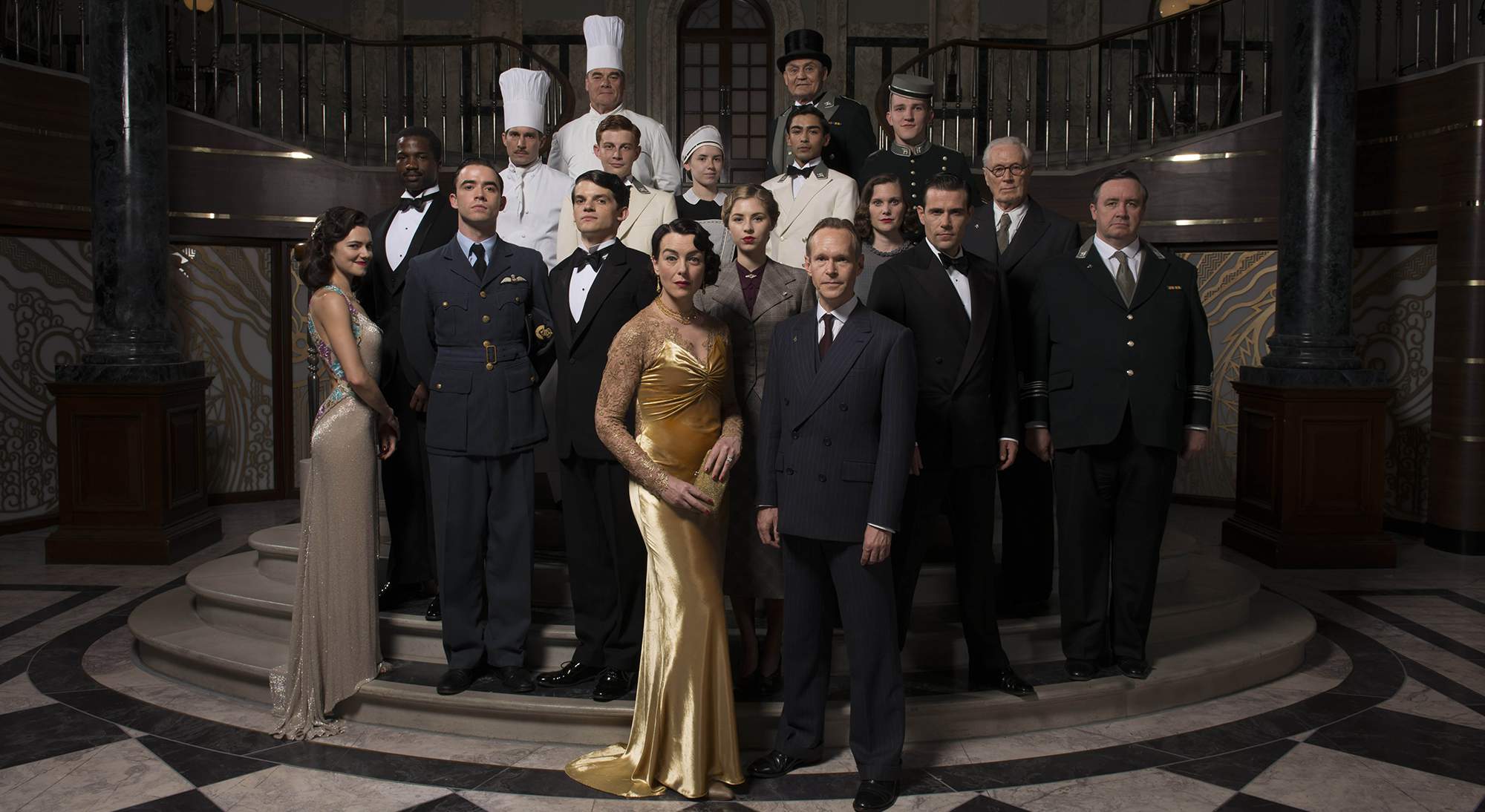 “With the speed demanded by television, you want to have as many clues that VFX is going to work as possible. We don’t have one day to do one green screen shot, we’ve got half an hour to do one. Fusion is an excellent tool for that. The workflow would be very different and very cumbersome with anything else.”

Ultimately, the biggest benefit of using Fusion for Haggar was its flexibility and its speed. “It’s stable, and due to the way it is licensed, it’s very quick to add a seat and get someone working on it,” he concludes. “You can just sit someone at a computer, plug the dongl in and off they go.”