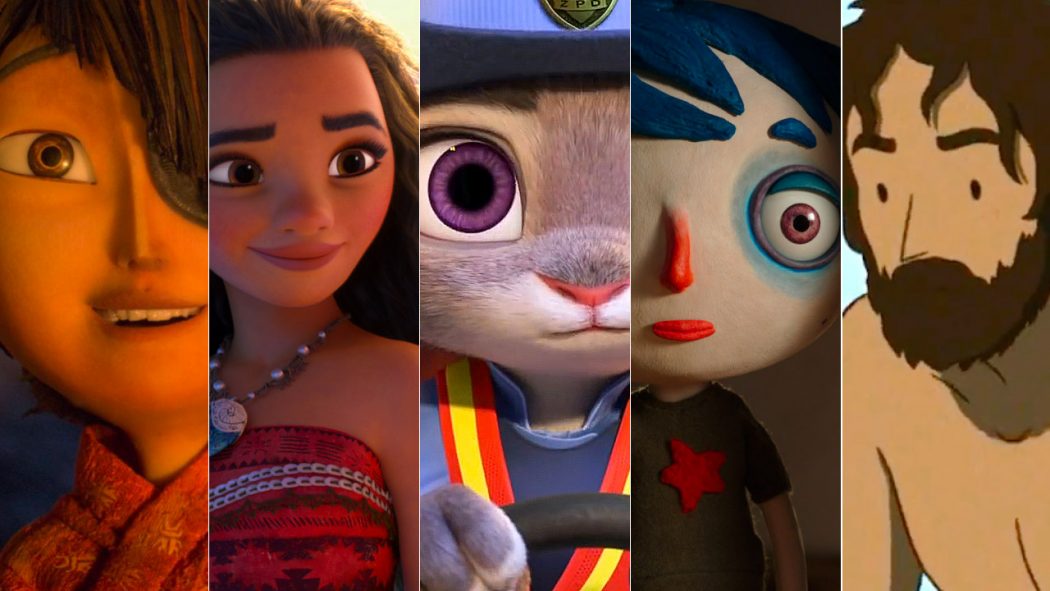 Best Animated Feature nominees are ‘Kubo And The Two Strings,’ ‘Moana,’ ‘My Life As A Zucchini,’ ‘The Red Turtle,’ and ‘Zootopia.’

The 89th Academy Award nominees were announced today. Congratulations to the nominees in the Animated Feature, Animated Short, and VFX categories.

In the music category of Original Song, two of the five songs were from animated films – “Can’t Stop the Feeling” from Trolls and “How Far I’ll Go” from Moana.

The 89th Oscars will be held on Sunday, February 26, 2017, at the Dolby Theatre at Hollywood & Highland Center in Hollywood, CA.