Doctor Strange, the latest feature in the Marvel Cinematic Universe starring Benedict Cumberbatch in the lead role, follows the story of neurosurgeon Doctor Stephen Strange who, after a horrific car accident, discovers the hidden world of magic and alternate dimensions.*

Mesmerizing Main-On-End Title Sequence
Cinema 4D has been a key production tool for the past five years at the design-driven production company Sarofsky. For Doctor Strange, the studio used Cinema 4D’s MoGraph and Xrefs to deliver a fully rendered 2D and stereoscopic main-on-end title (MOE) sequence. The Sarofsky team, headed by Erin Sarofsky, lead creative; Steven Anderson, executive producer; Sam Clark, producer; John Filipkowski CG supervisor, and others, designed a series of animated mandalas (geometric patterns that represent the cosmos metaphysically or symbolically) to look like gemstones and weathered gold that connected to the film’s rich symbolism and themes of repetition and symmetry. 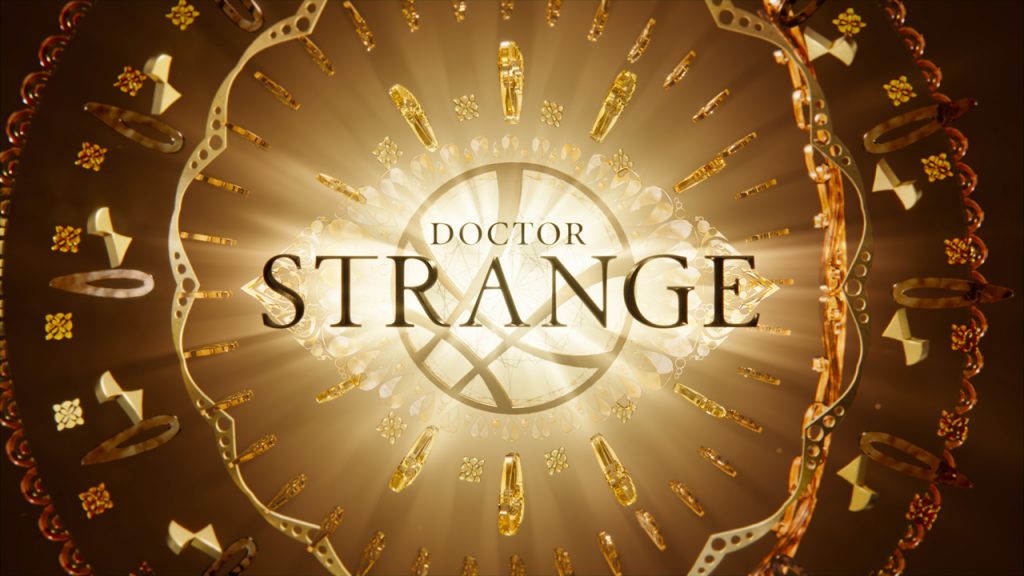 The studio faced a major challenge defining how detailed the mandalas should be. “As lined artwork, the mandalas looked beautiful when very complex,” Filipkowski explained. “But when creating them in 3D, the complexity became very heavy, and at some points almost unmanageable, especially when we attempted to move around the viewport. Using the instancing clones and Xrefs in Cinema 4D allowed us to continue to evolve our scenes, camera work and animation explorations without waiting for the computer to catch up.”

“On a complex MOE title project like Doctor Strange, the Cinema 4D toolset let us focus more on what we are creating instead of exactly how it will be created,” Filipkowski added. “The options afforded by using custom procedural shaders gave the gemstones and gold imagery a photorealistic feel as though they were all textured individually.” 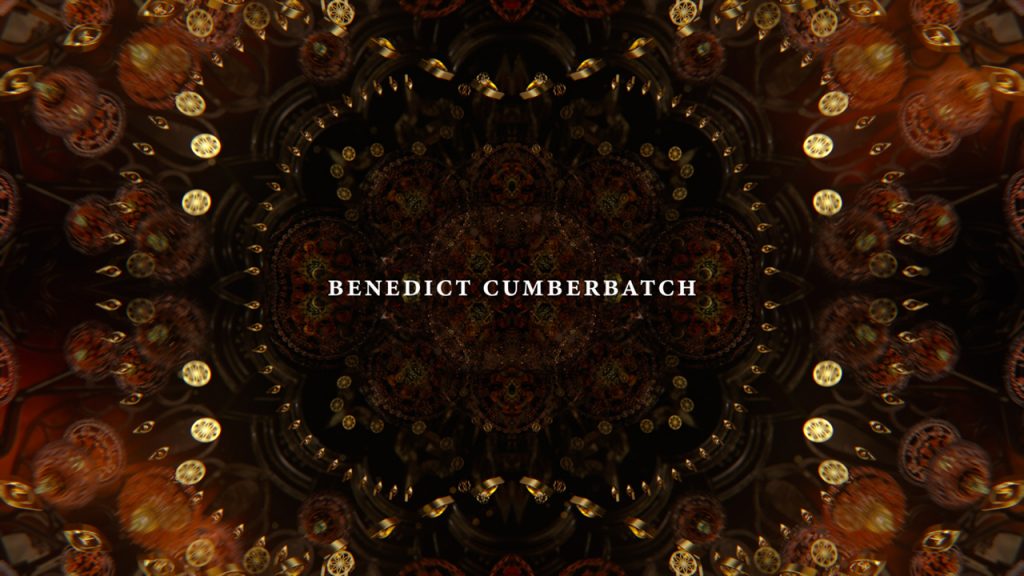 Building a Universe in Previz
Perception is best known for providing high-end visual effects with an emphasis on futuristic UI and HUD design for both feature films and global technology brands. Cinema 4D has been a central workflow staple for over ten years and was used previously by the studio on such Marvel features as Iron Man 2, The Avengers, Captain America: The Winter Soldier, Iron Man 3, and extensively for Avengers: Age Of Ultron.

Working with Marvel’s VFX supervisor, producer, and executive team on Doctor Strange, the Perception team provided previz “conceptual punch-up” to one of the film’s more mind-altering sequences. “Basically, the VFX department said to us, ‘this scene is crazy — how can we make it crazier,’” John LePore, chief creative director at Perception, said. “Cinema 4D’s efficiency and ease-of-use allowed our team to iterate rapidly and continually present a wide breadth of ideas to our client. We spent weeks exchanging documents full of hyper-abstract ideas and concepts. Any ideas that required motion tests were executed in Cinema 4D, giving the team at Marvel a better sense as to how these effects could come to life.”

New Marvel Studios Animated Logo Debut
In addition to the previz, Perception designed the new Marvel Studios animated logo that made its debut at the beginning of Doctor Strange and will subsequently appear at the start of all Marvel Studios films in the future. 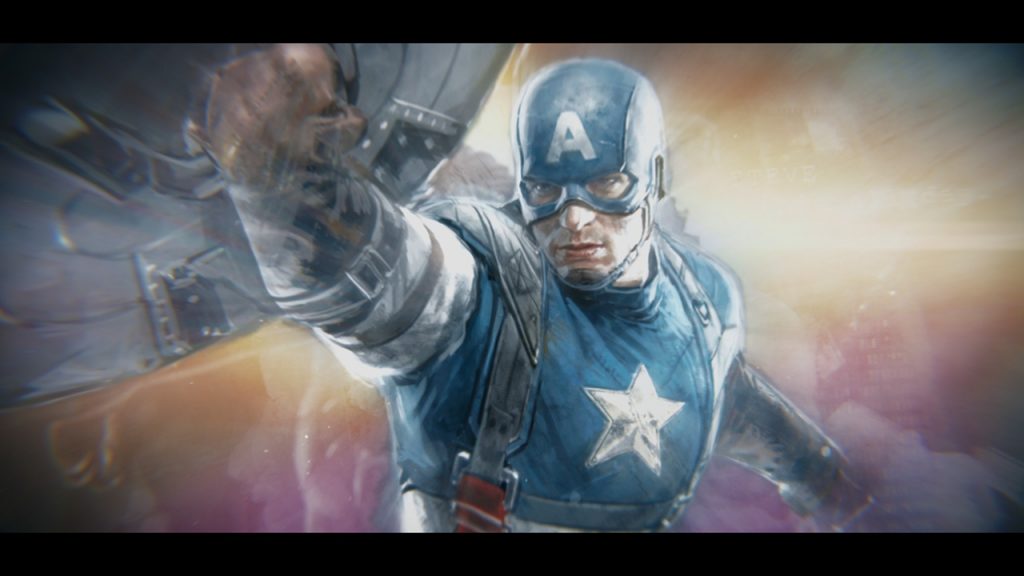 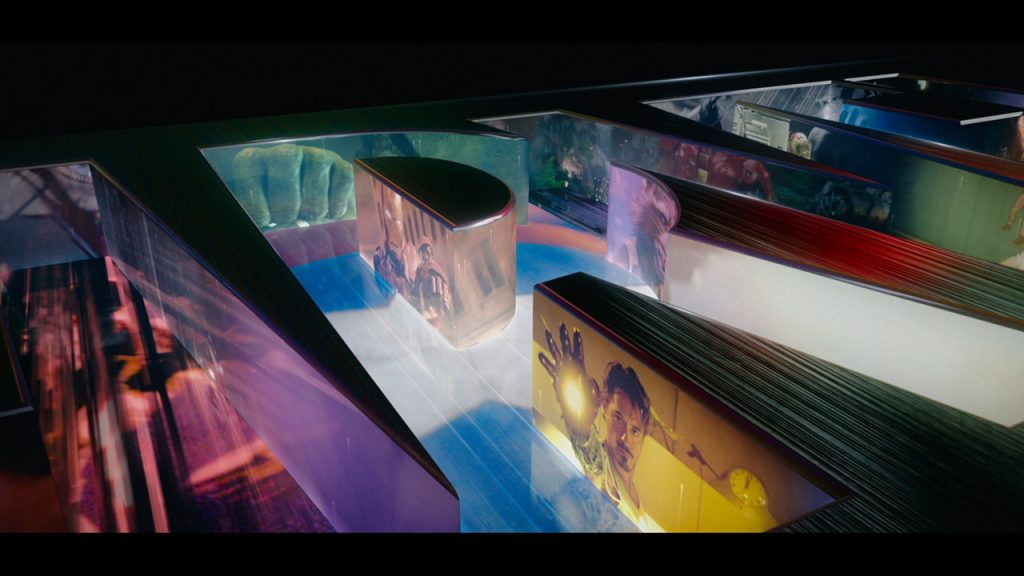 “Cinema 4D’s Physical Renderer, MoGraph module and Projection Man toolsets in particular, helped us make beautiful concept artwork come to life in 3D space, and also gave us flexibility in projecting, and reprojecting during revisions, a texture made of over 80 pieces of footage,” adds LePore.

Meticulous Medical Screen Graphics
At SPOV, noted for successes in the world of video games including the Call of Duty franchise and Titanfall 2, as well as production design for feature films such as Mission Impossible – Rogue Nation, Cinema 4D has been in use at the studio for the past nine years and has played a role on nearly all projects.

For Doctor Strange, SPOV was approached by Art Director Alan Payne, to design and animate a suite of believable, accurate and slightly “sexed-up” medical screen graphics and visualizations of the procedures being illustrated throughout the film 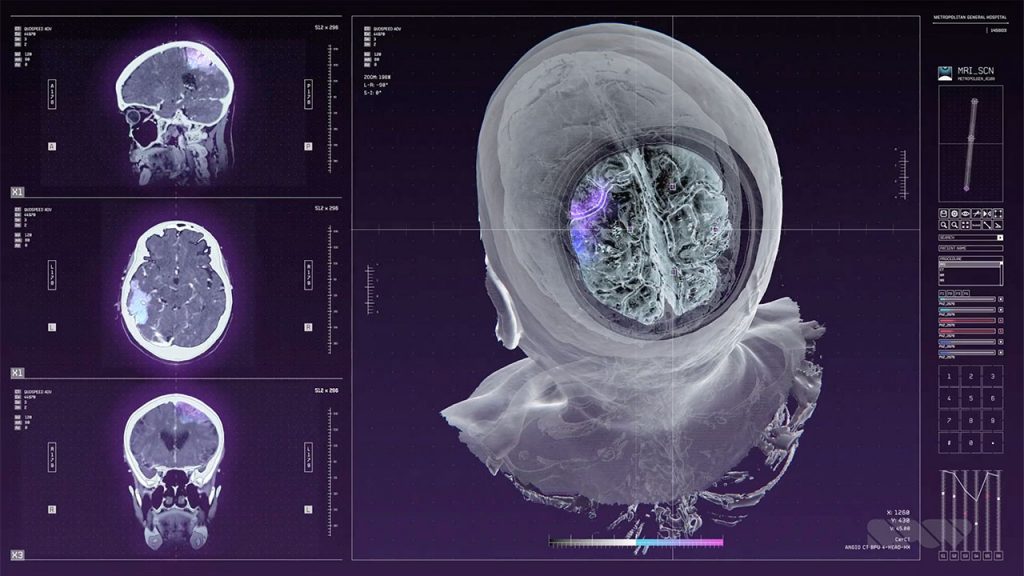 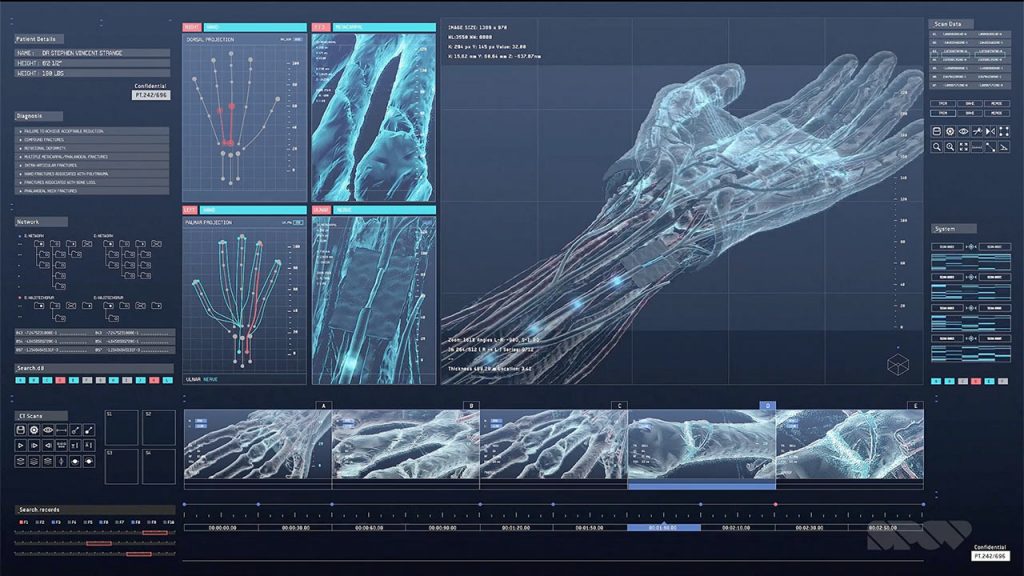 “Cinema 4D offers the high-end capabilities big budget games and movies require and allows us to enjoy the benefits of a world-class 3D tool without the years of technical training,” Leitch adds. “Whether we have an idea for a revolutionary flying car, a lifesaving medical product or a 12-headed cybernetic game character, the Cinema 4D toolset never gets in the way of the creative process but helps us quickly identify the most efficient route to achieve the result we’re seeking while efficiently cutting down on iteration time.”

Doctor Strange was released in the US on November 4, 2016.