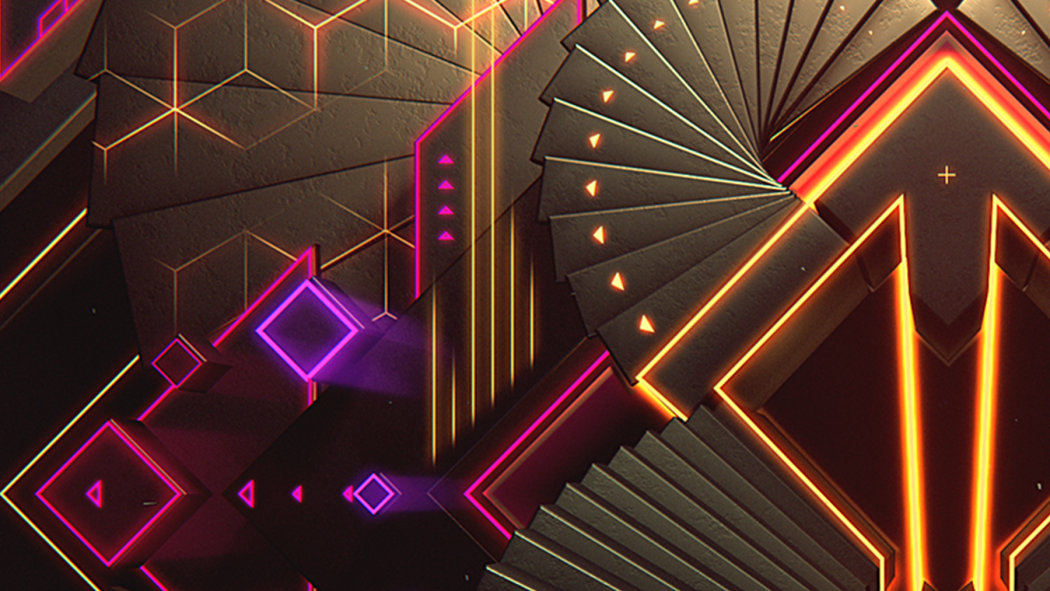 January 2017 Update to After Effects CC Is Now Available

You can install updates through the Creative Cloud desktop application, or you can check for new updates from within any Creative Cloud application by choosing Help > Updates. Please note that it can take 24 hours or more for all of our global data centers to receive the update. If the update isn’t available for you right now, please check back later.

Please, if you want to ask questions about these new and changed features, come on over to the After Effects Forums. That’s the best place for questions. Questions left in comments on a blog post are much harder to work with; the blog comment system just isn’t set up for conversations. If you’d like to submit feature requests or bug reports, you can do so at this page.

The January 2017 update for After Effects CC (version 14.1) fixes these bugs:

The January 2017 update for After Effects CC (version 14.1) also includes these improvements to Team Projects (Beta):

For more detail about these improvements and how Team Projects lets you collaborate on shared projects in After Effects, Premiere Pro, and Prelude, read this article about working in shared projects.