To kick off its annual Hockey Fights CancerTM initiative and engage hockey fans with a fresh campaign, the National Hockey League (NHL) and the National Hockey League Players’ Association (NHLPA) collaborated with Undefined Creative, the New York-based full-service creative agency that has previously conceived and produced several other successful promotional campaigns for the league.

Maria Rapetskaya, Creative Director for Undefined Creative, stated, “Last year’s campaign was very successful, so we knew the bar was set very high when it came to the fans’ expectations. We all agreed that we needed to balance the desire to touch fans on a very personal and emotional level with being conscious not to exploit the very real sufferings and struggles of those brave individuals who were willing to share their story with the world. The result is an evocative campaign that focuses on a number of heartfelt local stories to create the national message that we’re all in this fight together.”

Extending the reach of this year’s Hockey Fights Cancer campaign, Undefined Creative sought to create as many touch points for fans as possible, while still emphasizing the local clubs and their fans as the foundation upon which the larger campaign is built. Using the tagline One Team, One Family, One Fight, Undefined Creative produced a set of 30-second and 15-second TV spots, digital and mobile banners and print ads encouraging fans to Join the Fight. Fans are also invited to visit the websites of the Leagues’ charitable partners, including the Alex’s Lemonade Stand Foundation, The Leukemia & Lymphoma Society, The Movember Foundation and Pancreatic Cancer Action Network, to learn more and join the fight against cancer. Watch project highlights here. 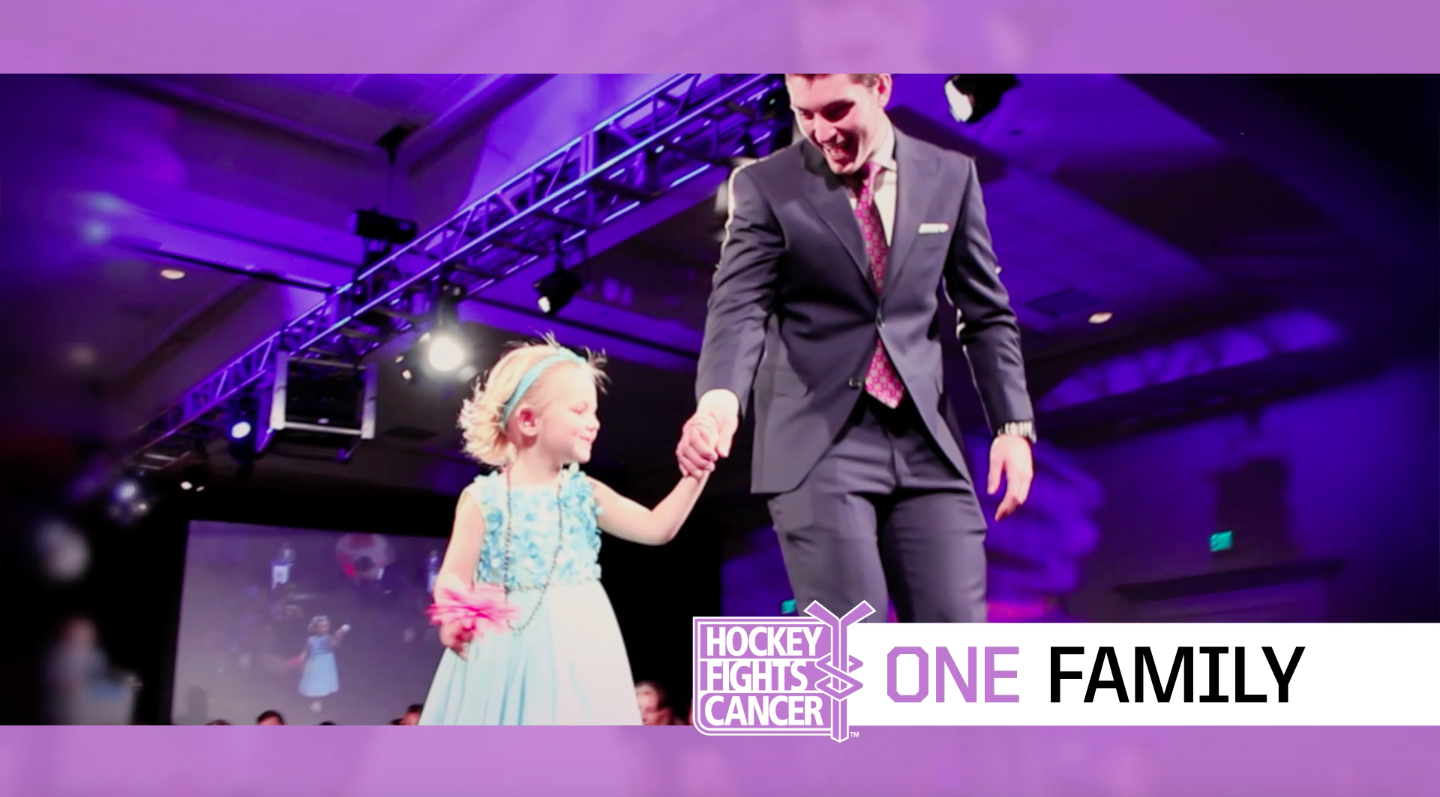 The campaign also reminds fans that they can make donations and support their local teams while raising awareness about cancer by purchasing official Hockey Fights Cancer merchandise, available from Shop.NHL.com, with portions of the sale going to the League’s charitable partners.