Blackmagic Design has announced that Kinografik, a boutique facility specializing in the remastering of film, has installed the Blackmagic Cintel Film Scanner as part of its Ultra HD 4K mastering workflow.

Based in Paris and installed with the help of Magic Hour, Kinografik has also added a DaVinci Resolve color grading suite as part of the video mastering workflow. Founder Arnaud Gallinière reveals that these tools are dedicated to the restoration of films shot between the 1980s and 1990s as well as producing and processing digital scans for filmmakers who continue to shoot on film today. 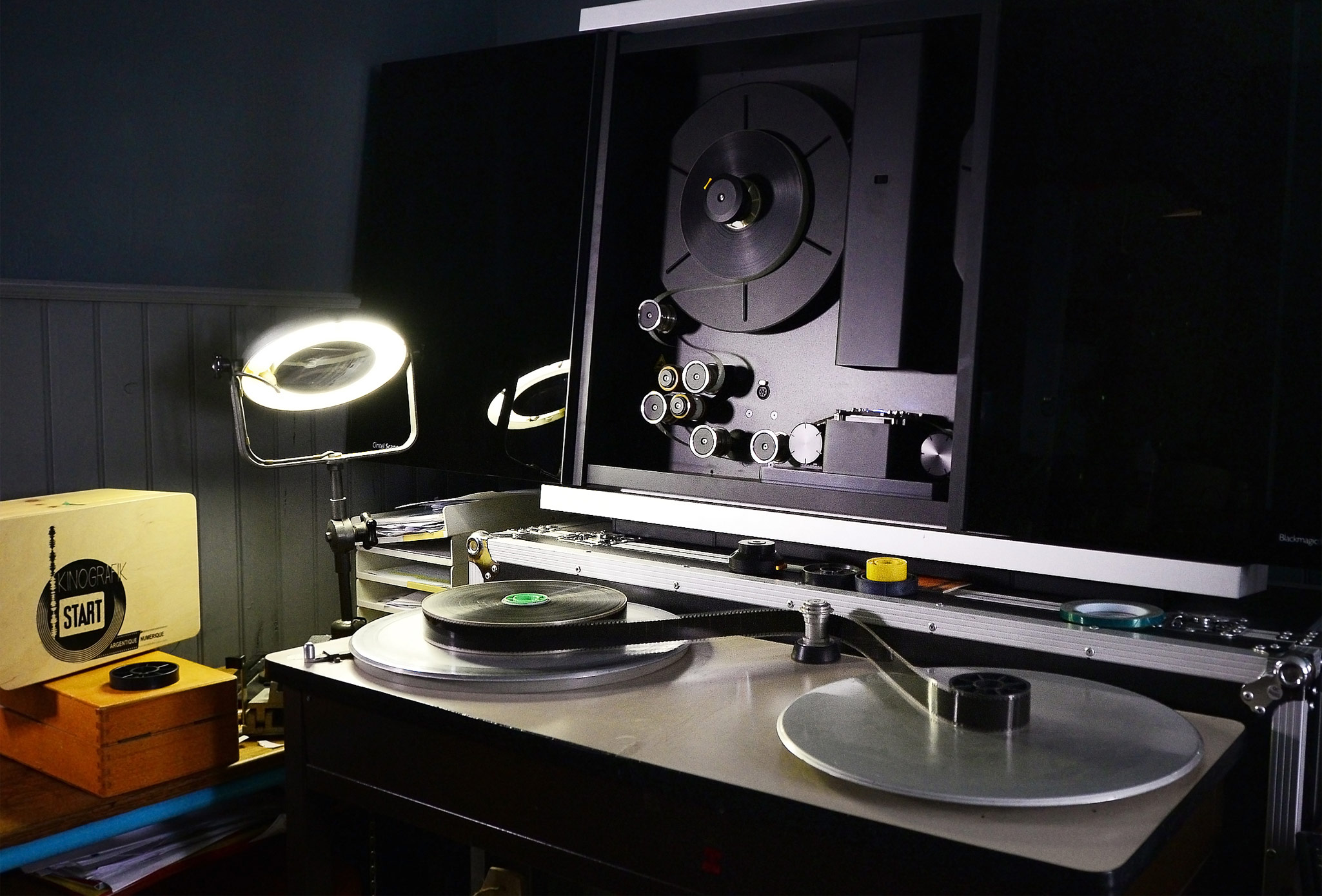 The decision to focus on independent film (fiction and documentaries) from this period was due to the restoration process not being as complex, outlines Arnaud. “We offer remastering services for more recent films as these tend to be less fragile. We then produce a high quality master that content owners can make available to distributors and internet platforms in DCP 4K format,” he explains.

Amongst the films already treated by Kinografik are Raoul Ruiz’s feature length “Brise-Glace” (1987), which was remastered for Cinémathèque Chilienne, while French director Pierre Alt digitized four short films and a feature length production as part of an update to his personal 16mm and 35mm archive.

The digital mastering process allows film to be stabilized, scratches repaired and dust suppressed after which the material is then graded, reframed and retouched according to Arnaud. 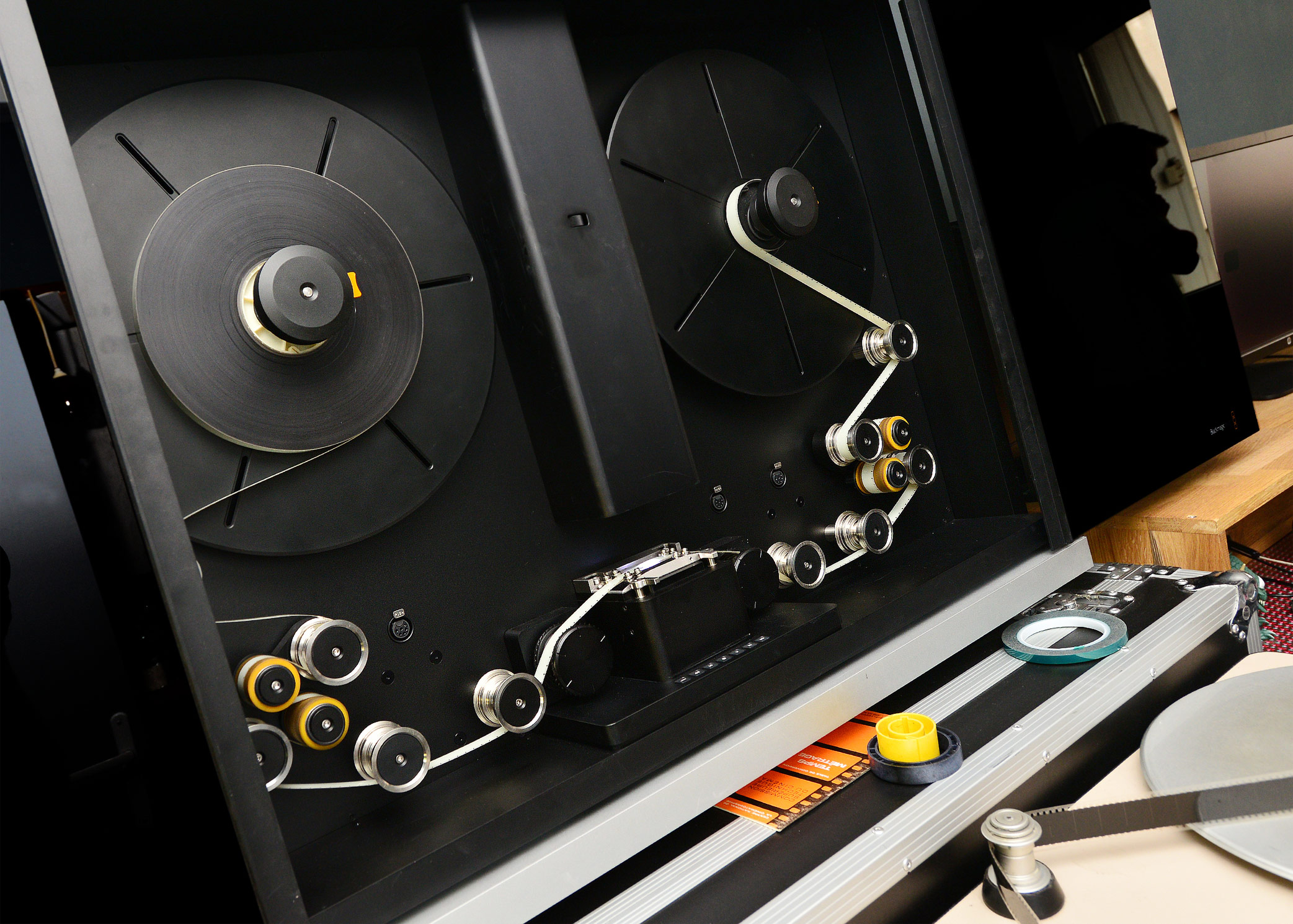 “The Cintel Film Scanner offers powerful grain reduction features, as well as a mechanical and digital image stabilization treatment based on Cintel’s Image Mill,” said Gallinère. “Once the scanner’s optical system has filled in any small defects we then use DaVinci Resolve’s noise reduction tools and graphics palette to eliminate any remaining dust particles.”

Gallinière continues: “Making use of an RGB LED means that any film passed through the Cintel scanner isn’t exposed to the thermal or bleaching effects typically associated with traditional scanners that rely on incandescent lights. I also like the fact it’s not too bulky and was easily installed. I really like the plug and play nature of the scanner features such as the Thunderbolt connectivity make the scanner incredibly user friendly and easy to use.”

Yet it was the scanner’s ability to change speeds on a scan, up to 30 images per second, depending on the physical state of the film that ultimately sold it to Kinografik. “With the film scanner from Blackmagic it is so easy moving between 16mm and 35mm reels,” concludes Gallinère. “With other scanners you’d have to change the entire optical block. In the case of Cintel it’s a quick adjustment of the scanning window and you are ready.”