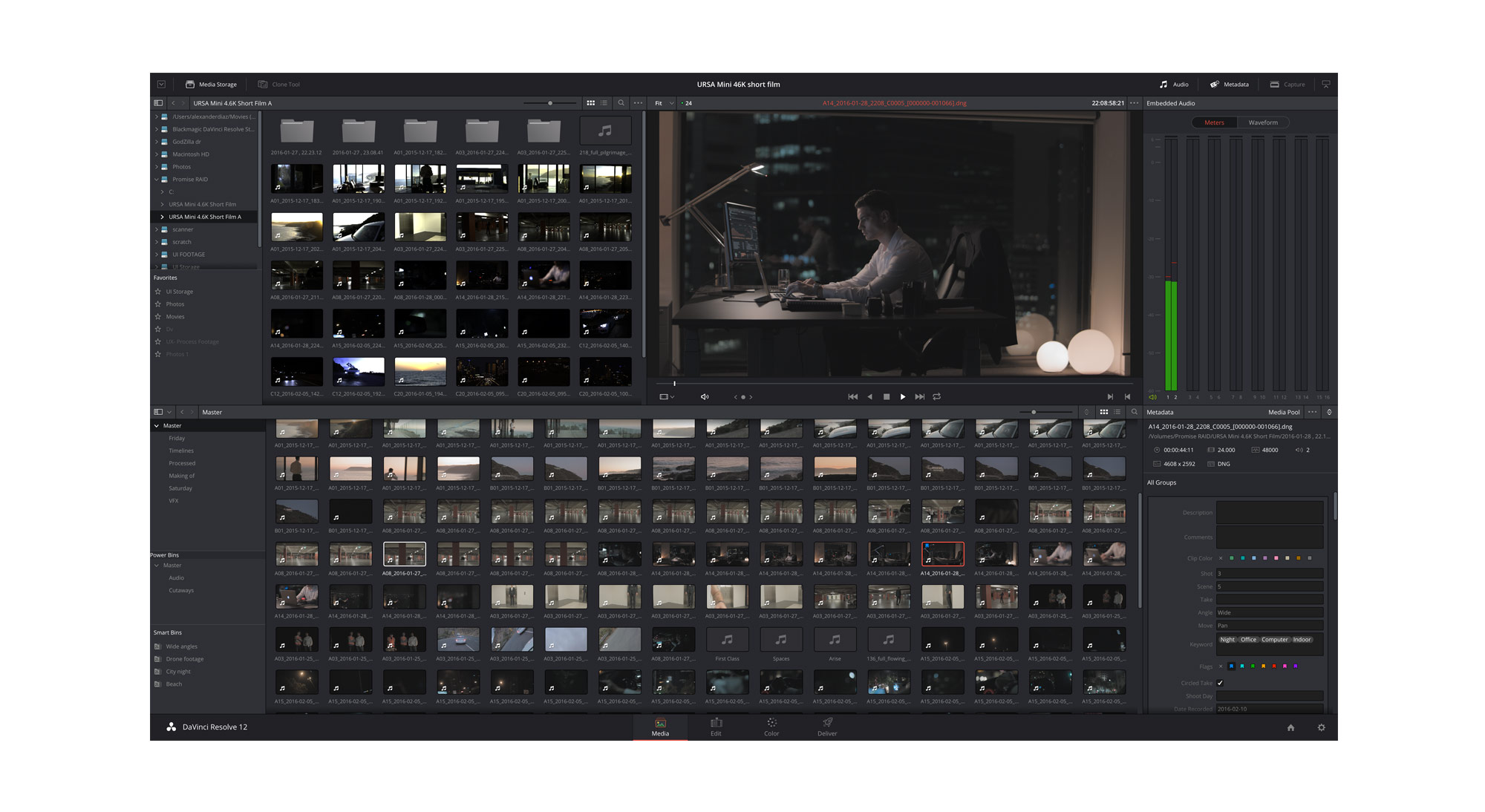 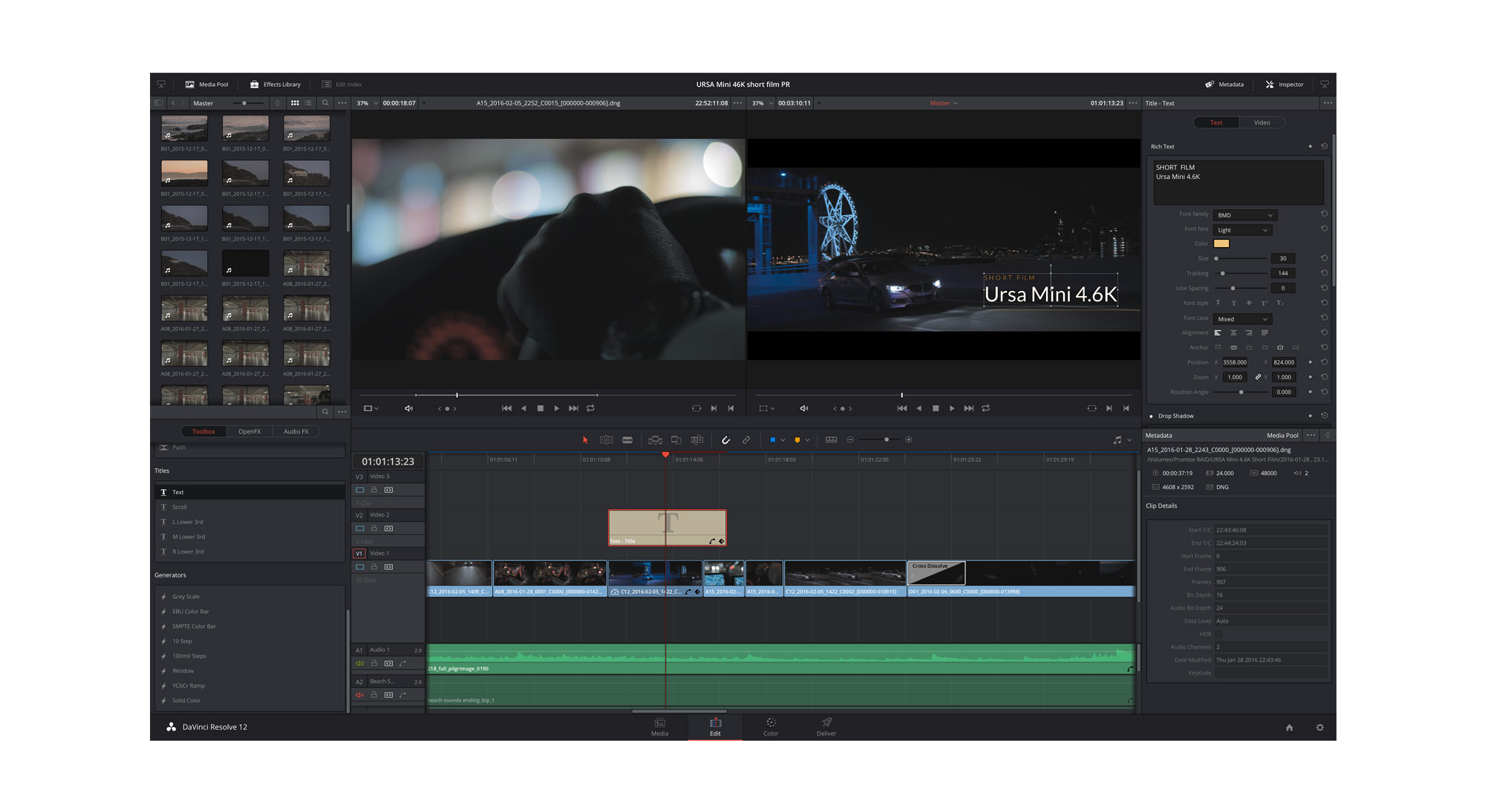 “In addition to being an incredible editing and color correction solution, one of the things that customers love the most about DaVinci Resolve is that it just works with everything,” said Grant Petty, CEO, Blackmagic Design. “This new update makes it easier and more reliable than ever to move projects from Final Cut Pro X and Media Composer into DaVinci Resolve. Once there, customers can use improved ACES and DolbyVision support to edit, color correct and finish their projects in high dynamic range and at the highest possible quality!” 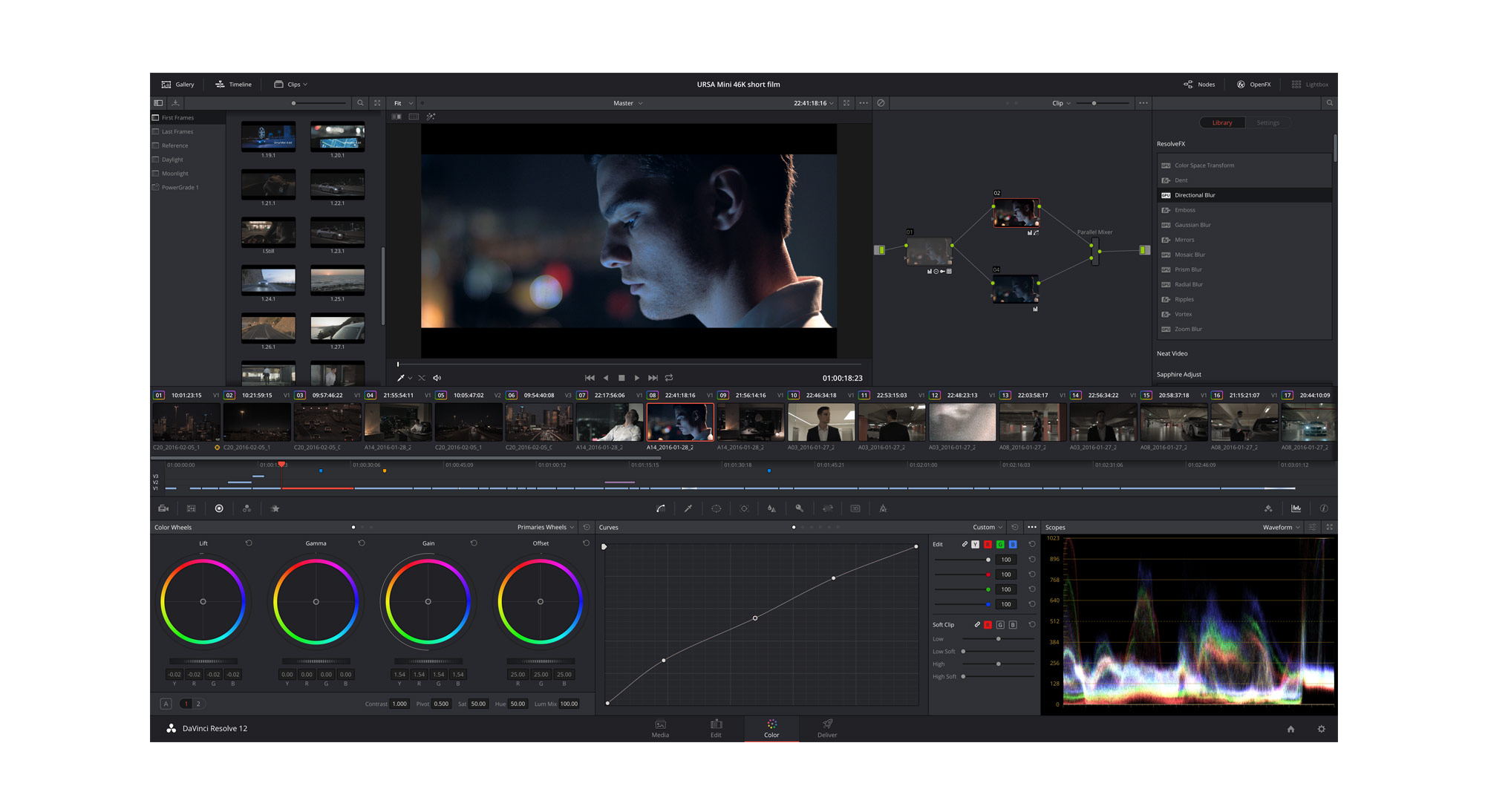 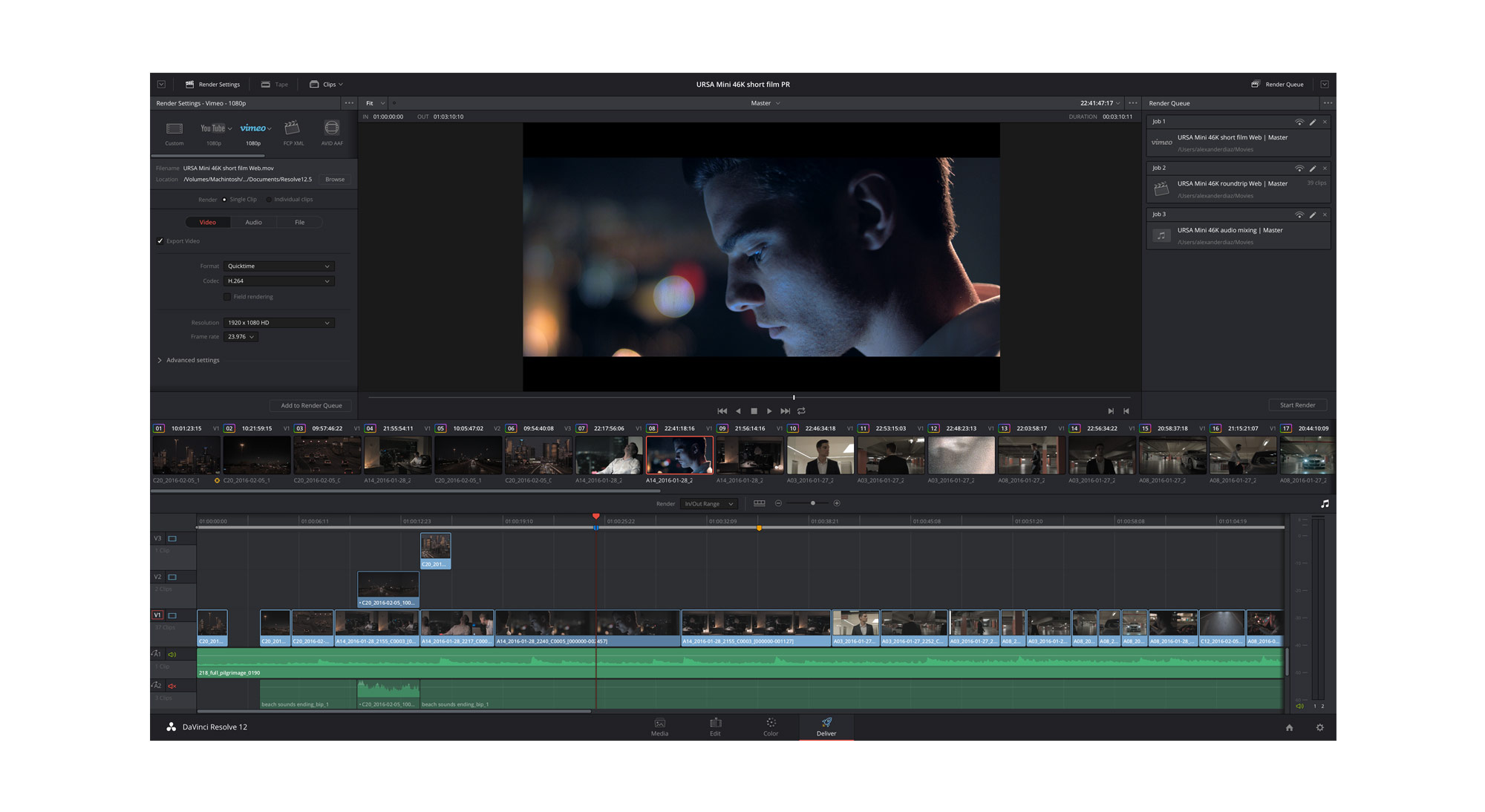