The Southeast Chapter of the Association of Independent Commercial Producers (AICP) commissioned Artifact Design to create the sponsor reel for the 2016 AICP Show in Atlanta. Marking its third consecutive opener for the annual celebration of advertising in moving media, Artifact Design delivered “Indecision,” a multimedia expo that humorously captures the turbulent brainstorming process of designers.

Artifact did a fantastic job of paying tribute to the event sponsors, by weaving their logos into a fun, entertaining and well-concepted story,

Narrated in the form of a dialogue, Artifact’s opener conveys a familiar duality in advertising — the creative power struggle between artist and client. Just as soon as one brilliant idea manifests, it is squandered by the next and so on until the constant indecision implodes. 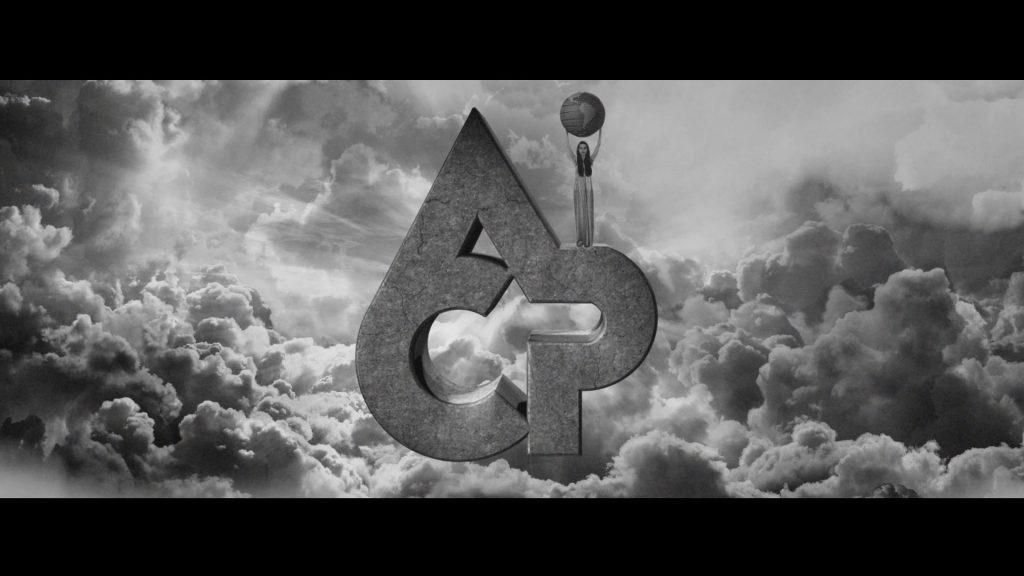 “Artifact did a fantastic job of paying tribute to the event sponsors, by weaving their logos into a fun, entertaining and well-concepted story,” said Matt Miller, President & CEO of AICP. “This really highlighted the support the Southeast community has for this event.”

“The AICP audience expects a kind of graphic-heavy art piece with moody music and polished motion design,” says Ken Vale, Executive Creative Director at Artifact Design. “However, we loved the idea of poking fun at ourselves. We’ve all been there as artists, and this piece gives the outside world a peek behind the creative kimono.” 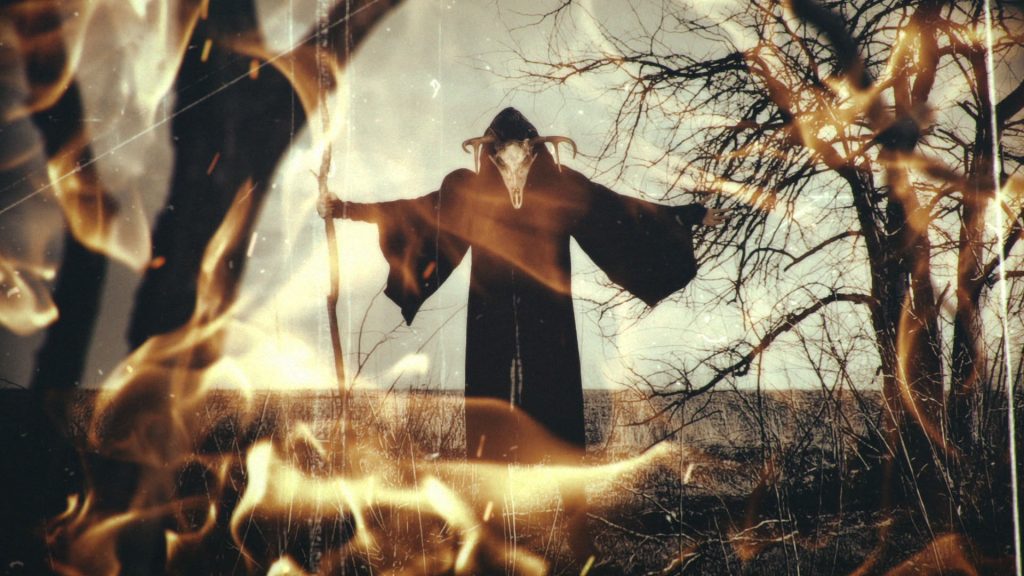 The idea was born out of Artifact’s own exasperation with the creative process. As the team kicked around ideas, nothing immediately stood out, but they had to execute on a tight schedule.

“In our frustration, we started talking about the entire creative process and how elusive it can be at times,” says Vale. “And bam, there it was: the concept.”

Artifact employed its full arsenal of visual storytelling capabilities to create the piece, including live-action production, visual effects, and CG/stop-motion animation. The team used After Effects, Cinema 4D, Maya and Premiere for the animation and editing, as well as handmade elements, such as illustrations, puppets, clay figures, and props. They brought on longtime collaborator Soundbyte for the music and sound design. 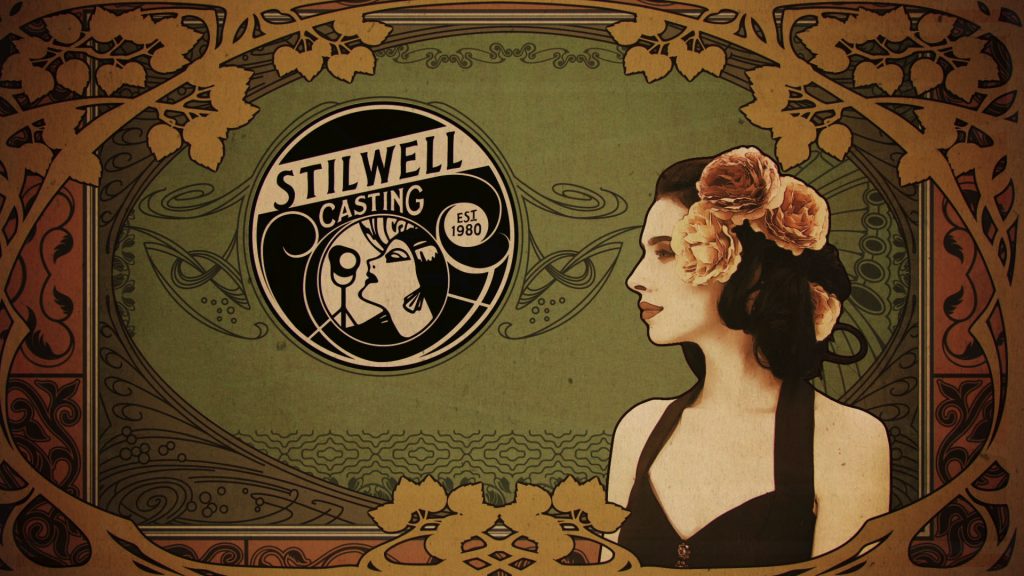 “It never ceases to amaze me how good music and sound design can really boost your project’s effectiveness,” says Ryan Tuttle, Creative Director at Artifact Design. “We knew we had a great piece on our hands, but it was powerful to see how the sound elevated the narrative in an incredible way.”

“This production included everything but the kitchen sink,” adds Vale. “Well, we did use an actual kitchen sink to mix the half gallon of fake blood, which is difficult to make look realistic. And fake rubber bats are not as benign as they seem either. It really hurts when you get hit by one.”

…AICP gave us total creative free rein; and when you can work without restriction, you can be bold and adventurous…

Production timelines were tight, with Artifact having less than one day to shoot all of the live-action sequences, and less than 20 minutes to shoot the entire last scene. By the last day of the shoot, only two extras were left, so they enlisted their live-action producer and editor to play the physical embodiments of the designer’s conscience. 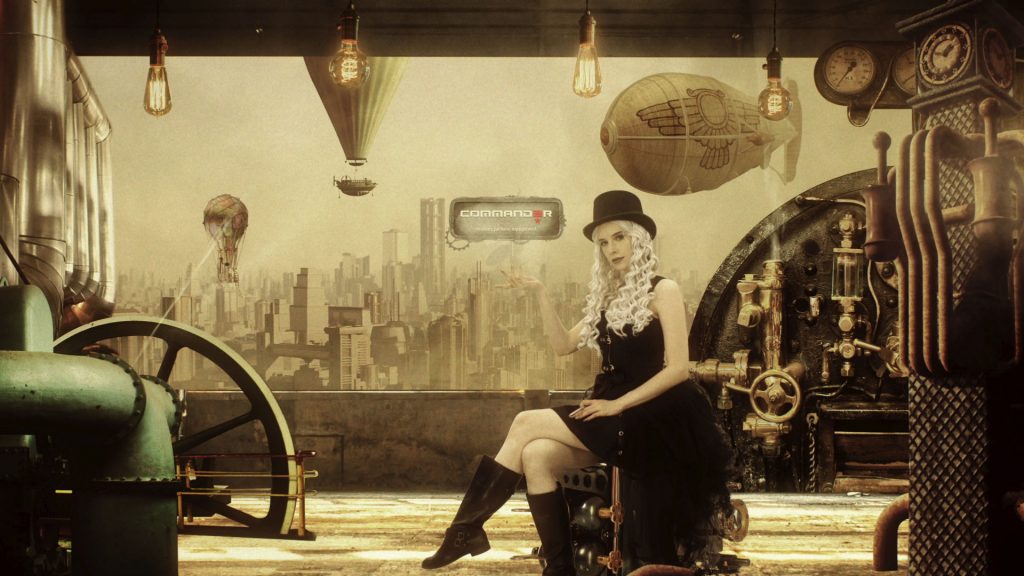 The greatest challenge, as is the case with many pro bono projects, was how to create something special using only available internal resources and very charitable industry friends.

“This project was a great opportunity for us to show off our true creative talents,” concludes Vale. “Considering the maddeningly finite budgets, schedules and resources we faced, we couldn’t be more pleased with the outcome. But AICP gave us total creative free rein; and when you can work without restriction, you can be bold and adventurous. Hopefully, we’ll be able to explore new territory like this in future client work.”