What happens when a large corporation realizes the environmental effects of its own practices?

If that company is Interface, the answer is simple: change.

More than 20 years ago, Interface set an audacious goal for their company: to have no negative impact on the planet by the year 2020. They called the plan “Mission Zero®.” They had no roadmap to follow. What they did have was a collective optimism, an entrepreneurial hunger, and a willingness to test, tumble and try again.

While Interface has been recognized by environmental institutions, and have garnered a fair amount of awards for their efforts – their history has never been shared with the general public.

Interface’s agency of record, 22squared and internationally renowned Brazilian studio Lobo partnered to create a short film as a means to share their story. Their goal? To dramatize what otherwise would be a long list of achievements in manufacturing technology – in three minutes or less.

22square came up with the concept of “a monster who didn’t know it was a monster”. From there, Lobo developed the script and created the visual style, taking inspiration from Japanese animated films to mid-century modern design and illustration. 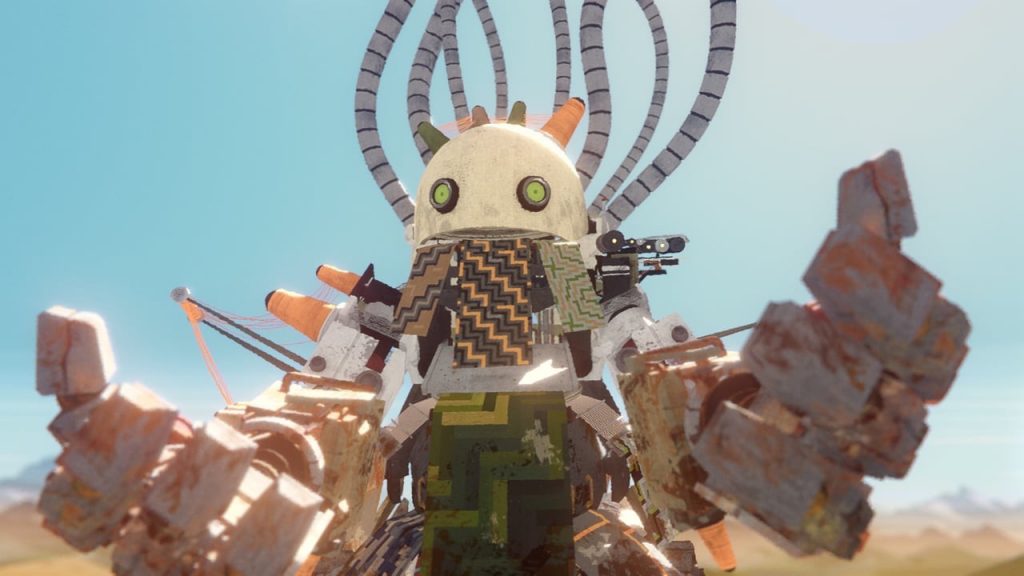 Interface is materialized as the film’s main character: a towering monster oblivious of his own impact as his view of the world below is blocked a thick blanket of polluted clouds of its own creation. Meanwhile, a little girl living in the polluted land below dreams of seeing blues skies for once in her life. The only way for her to get above the clouds is to climb the monster itself – “Jack and The Beanstalk” style. That impulsive plan leads both characters to an unexpected encounter that sparks Interface’s sense of awareness. 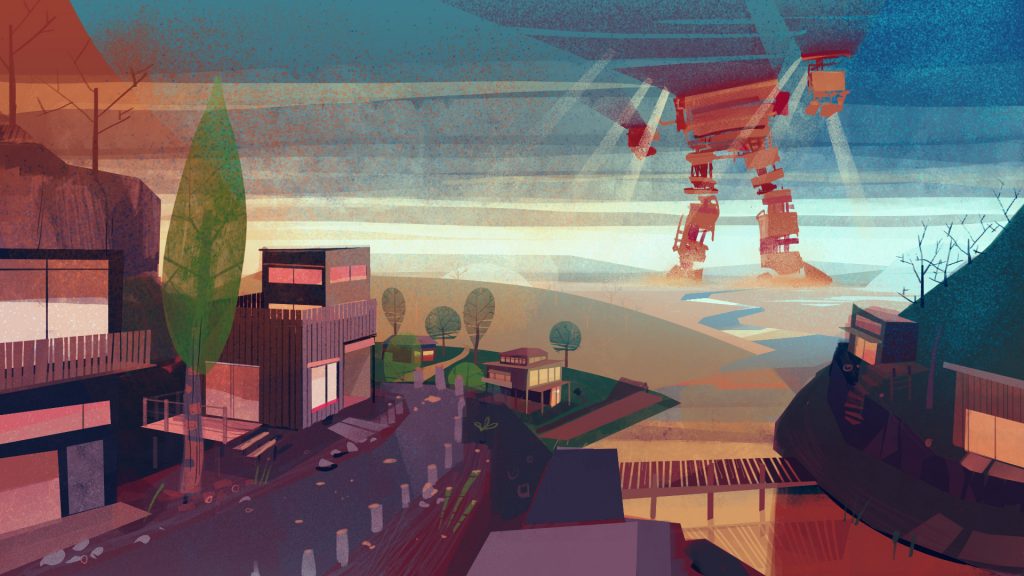 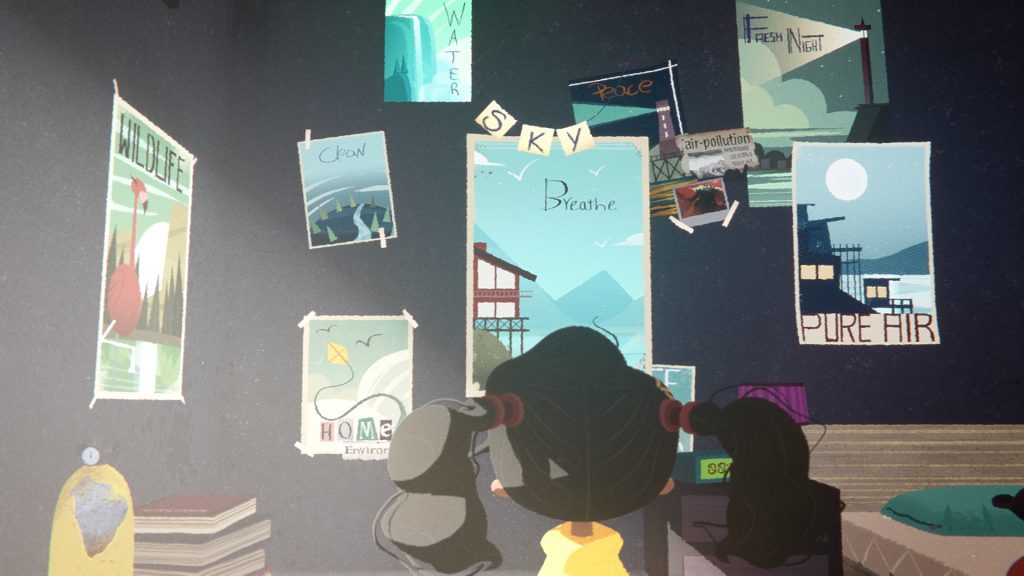 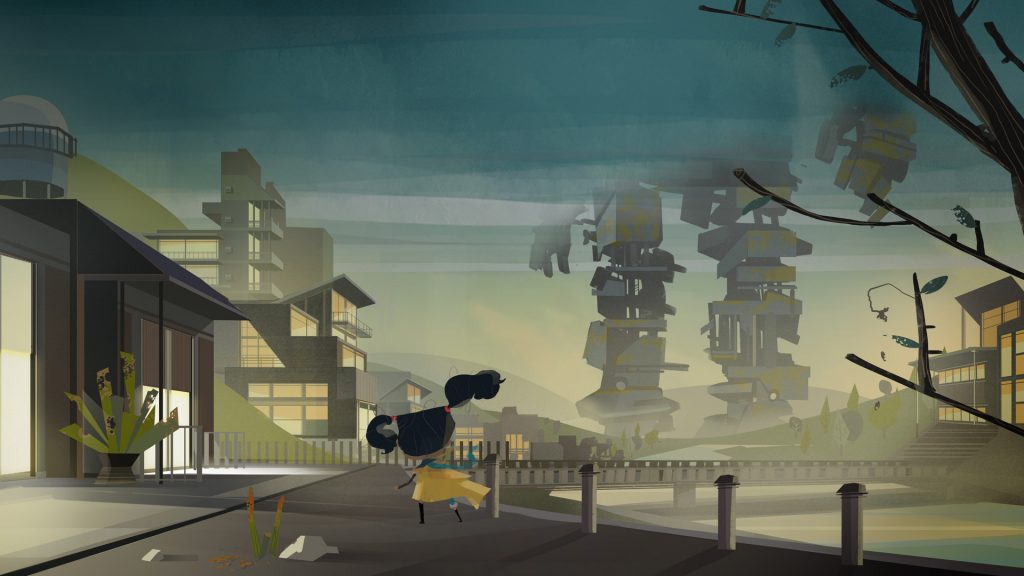 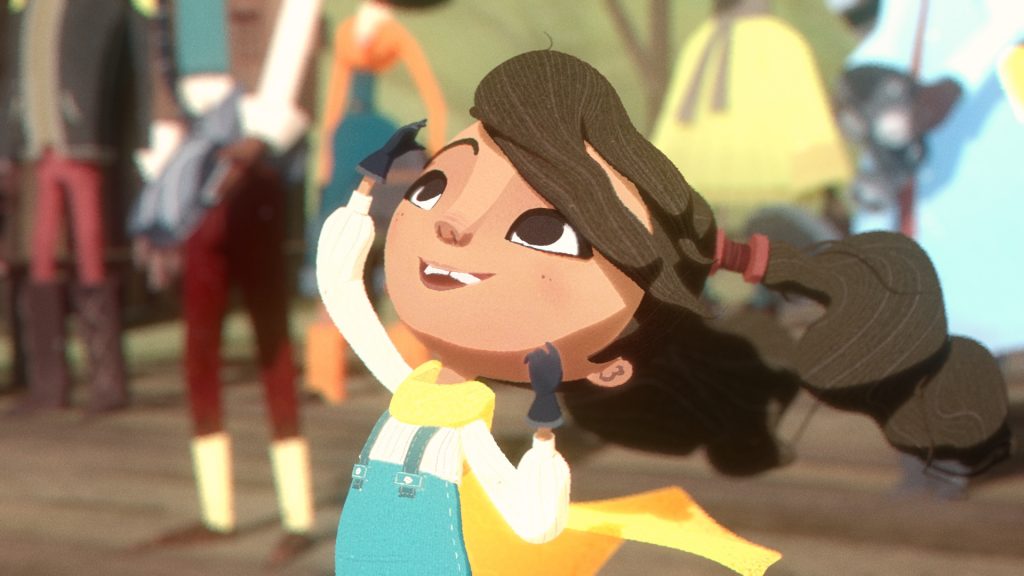 As with most every project Lobo works on, their boards are a fantastic collection of art in and of themselves. Take a few minutes to explore.

Is the Plan Working?

Is Interface meeting it’s environmental goals or is this just marketing hype? We’re happy to report that since Interface committed to Mission Zero, they’ve made remarkable progress on a global scale. The numbers tell a compelling story:

What is really important is the human message behind it all: We are able to change for good when we recognize our past mistakes and make a true effort of transformation.