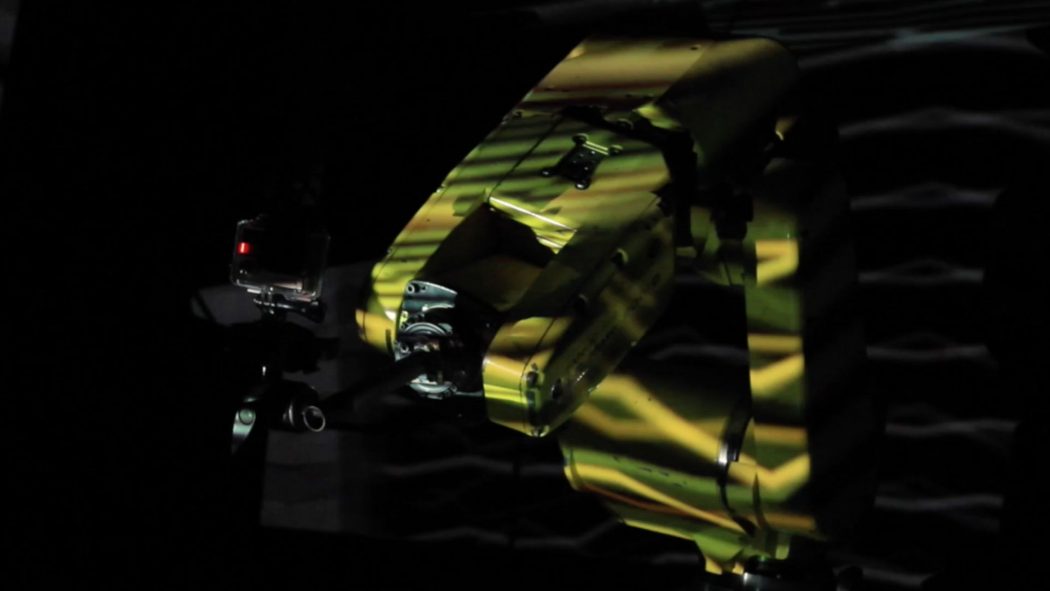 All Eyes On Brazil

All eyes are on Brazil, as athletes and spectators alike have come together in Rio de Janeiro to experience a global social phenomenon better known as The Olympics. In celebration, we’ll take a look at Brazilian creatives whose work is breaking both geographic and creative boundaries.

The Olympic Games offer a venue that brings the nations of the world together to compete in sports under commonly agreed rules and regulations. From a social perspective, ‘The Games’ can be viewed as an enormous sporting and cultural party.

On a much smaller scale, this same phenomenon occurs at motion. Each year, creatives from around the globe come together to participate in one of our featured projects. Unlike the Olympics, the motion projects have very loose guidelines, giving the artists a substantial amount of creative freedom.

But it wasn’t the only project we featured this year at motion. The other? The Pure Imagination Project.

The concept was simple:

The results were spectacular. From the humorous ukulele sing-a-long version created by William Lebeda at Picture Mill, to the dramatic black and white cinematic music video created by Brian Bowman and Betsy Jones from Trollback + Company – the creativity that emanated from this project was humbling.

Which brings me to Paulo Beto. If you think the Olympic Games are the only thing trending in Brazil right now – you haven’t meet Paulo Beto and Anvil FX.

Paulo Beto isn’t a stranger to the world of animation and motion design. In fact, Paulo has been a source of inspiration for Guilherme Marcondes, Creative Director at Lobo’s NYC studio for years. Most recently, Paulo collaborated with Guilherme, creating the music and sound design for the animated short, The Unlikely Hero.

Lobo :: What to Do with Leftovers

Any creative professional who pitches on a regular basis is bound to have a collection ‘leftovers’. You know…the artwork created for pitches that for some reason another never became part of a campaign.

You met Lobo – the internationally renowned creative design studio located in São Paulo, Brazil in The Unlikely Hero. Lobo decided to do something with their leftovers. Introducing, “The Bitches”.

Brazilian creatives have played a substantial role at motion since 2013 when State Design Creative Director, Marcel Ziul and Art and Animation Director, Ariel Costa teamed up for FACEOFF :: The After Effects Challenge as Team Brazil. In 2014, Marcel created the motion show open. The following year, Guilherme Marcondes and the team at Lobo created the motion 2015 show open. Naturally, the sound design was created by none other than – Paulo Beto. And, in 2015, those in attendance were treated to a live performance by Paulo.

This Sunday marks the close of the 2016 Summer Olympics. While all eyes may be shifting away from Brazil, our eyes have been opened to the amazing creative talent Brazil has to offer. My guess? This is only the tip of the iceberg.