Editors can now make selections based on flag, marker and clip colors, EDLs can now include durational markers and consistency of edit functions has been improved when the timeline is in full screen mode. On the Color page, DaVinci Resolve 12.5.1 features faster Spatial Noise reduction in “better” mode, the ability to align keyframe timelines of color grades, new support for box wipe mode when using offline reference clips, improved listing of mattes in the node graph, enhancements to the 3D and Qualifier panel layout in dual screen mode and more. The improvements in DaVinci Resolve 12.5.1 will help editors and colorists greatly speed up some of the routine tasks they perform every day.

DaVinci Resolve 12.5.1 update adds new Generate Color and Tilt-shift Blur ResolveFX. In addition, GPU acceleration has been added or improved on many ResolveFX, and additional parameters and controls have been added, giving customers even more creative options. 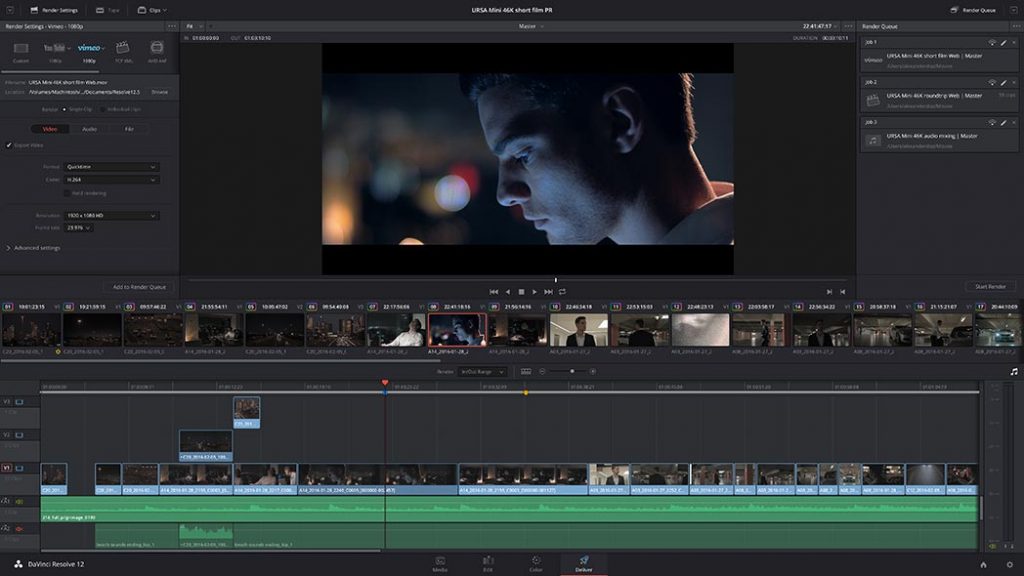 The 12.5.1 update gives DaVinci Resolve Studio customers new support for 3D left and right eye grades for the timeline node graph, the ability to convert a mono timeline or clip into stereoscopic 3D, support for caching clips in 3D sequences and nodes, and support for copying Dolby Vision grades using stills and middle clicks on the mouse. Customers can now also create stereo clips from mismatched source resolution files so they can compare low and hi res versions of each shot.

“With over 1,000 enhancements and 250 new features, the customer response to DaVinci Resolve 12.5 has been overwhelming. It’s the most exciting and most quickly downloaded version of the software we have ever released. It’s amazing!” said Grant Petty, CEO, Blackmagic Design. “This new DaVinci Resolve 12.5.1 update is the direct result of feedback from editors and colorists around the world. It’s incredible to see how quickly editors are making the switch to DaVinci Resolve, and we remain committed to continue building the best editing and color correction software in the world!” 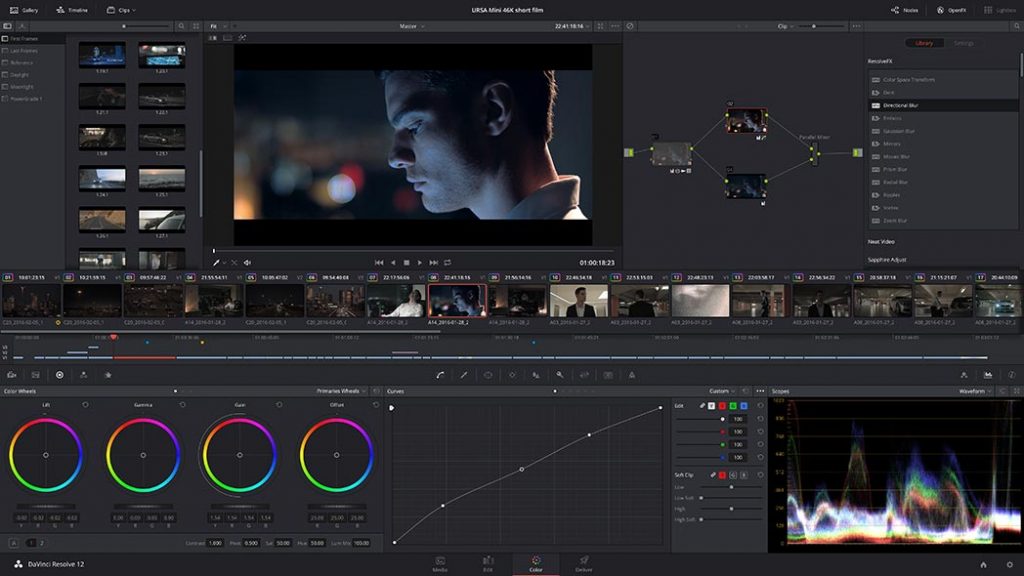 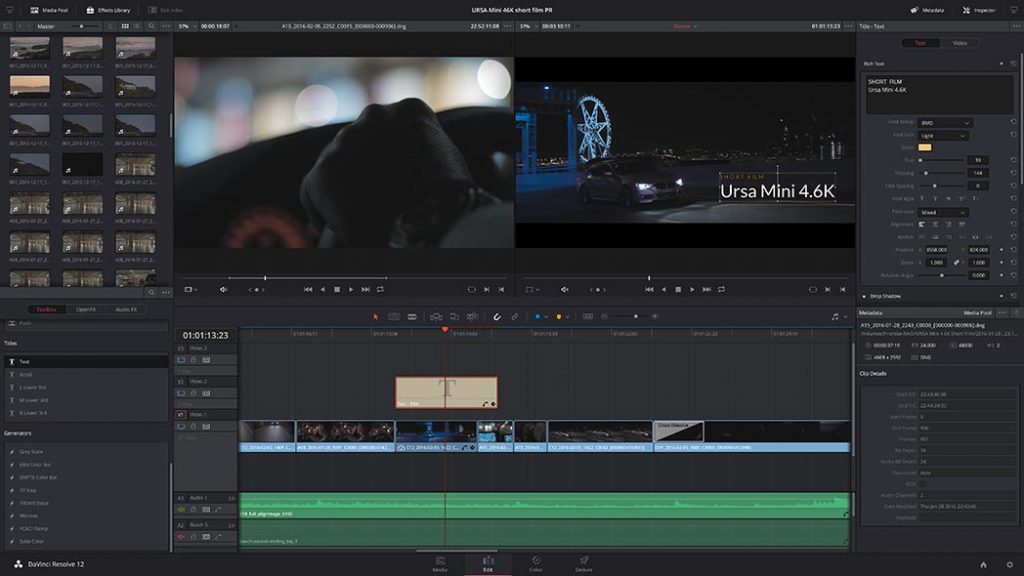 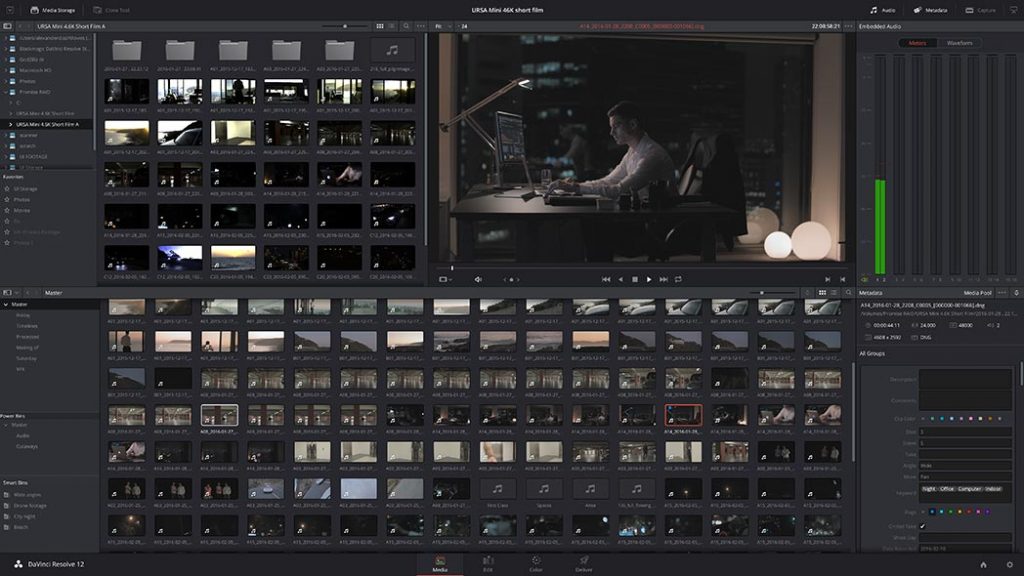