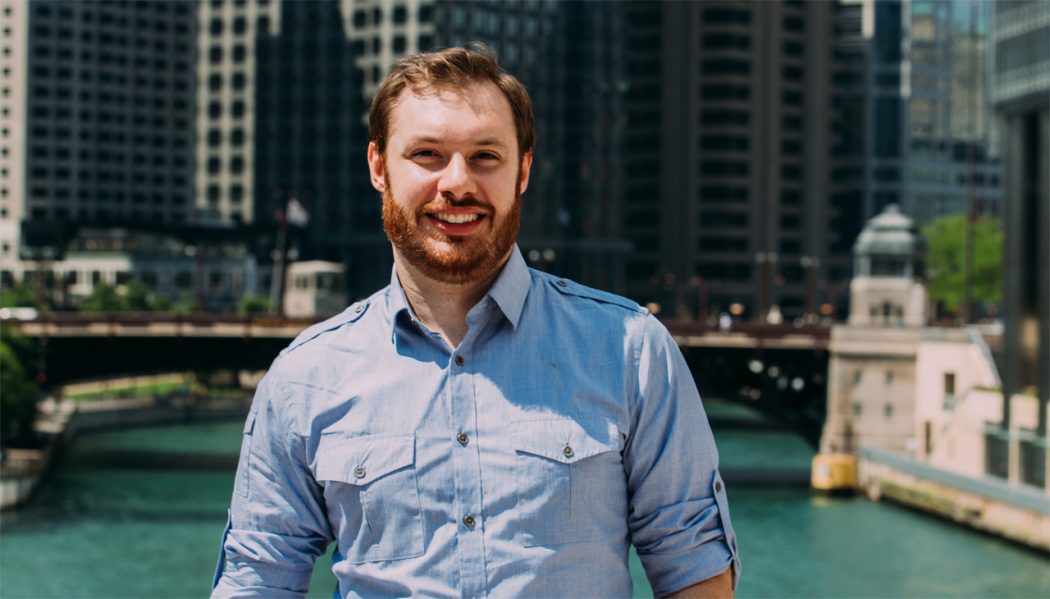 Cutters is very proud to announce the promotion of Nick Chiou to editor. The announcement was made by managing director/partner Craig Duncan and is effective immediately.

A Chicago native and life-long hockey player, Chiou earned his B.A. in Digital Cinema from DePaul University, where he also pursued his passion for hockey. After beginning his career as an assistant editor working for several Chicago area post-production companies, he joined Cutters as an assistant in 2011. Recognized as one of the company’s hardest working and most technically savvy assistants, Chiou has also set himself apart as an AICE Chicago Camp Kuleshov committee member, as the captain of the Cutters Studios Hockey Team – and most importantly, in the cutting room. His most recent commercial credits include high-profile national spots for American Airlines/Citibank, Disney, Nike and Spalding, working alongside top-tier directors and agency executives.

Clients love working with him and frequently request him by name… even though they often mispronounce it.

“The recent work Nick has done with Spaulding, Nike and Citibank really pushed him over the edge from a creative perspective, making it impossible for us to not give him his own chair,” Duncan said. “Clients love working with him and frequently request him by name… even though they often mispronounce it,” he added with a grin. “I couldn’t be happier or more proud to have Nick on our team.”

On the occasion of his promotion, Chiou addressed the often-expressed sentiment, where industry professionals worldwide refer to Cutters’ family atmosphere.  “In the supportive, collaborative environment that has been established here, everyone is approachable and available for anything, and everyone is treated with equal respect and encouraged to explore their creativity,” Chiou began. “The result is a work environment where we all look forward to doing our jobs to the best of our abilities.”

He continued, “I think the ‘Cutters Family’ phrase best sums up the warmly collaborative environment here, which has been invaluable in enabling me to grow as an editor.”

About Cutters and Cutters Studios
Established in Chicago in 1980, Cutters has cemented its reputation as a premier provider of extraordinary editing and post-production artistry, and today the company is among the world’s largest independent editorial companies. Based on its solid reputation for world-class editorial talents, family values and truly great leadership, over time, Cutters has opened successful studios in Detroit, Los Angeles, Tokyo and New York City. With its partner companies Another Country, Dictionary Films, Flavor and Picnic New Media, Cutters Studios represents unlimited full-service creative capabilities.