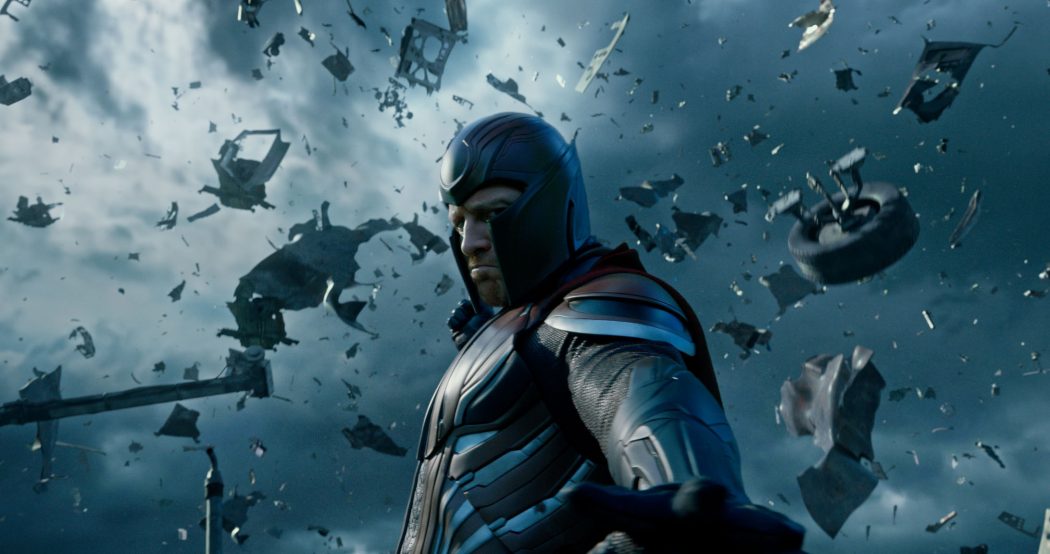 Blackmagic Design has announced that more than 20 of this summer’s hottest films used its digital film cameras, VFX and motion graphics software Fusion Studio and DaVinci Resolve Studio on set, editing, color correction and finishing tools to shoot, composite and grade the films. 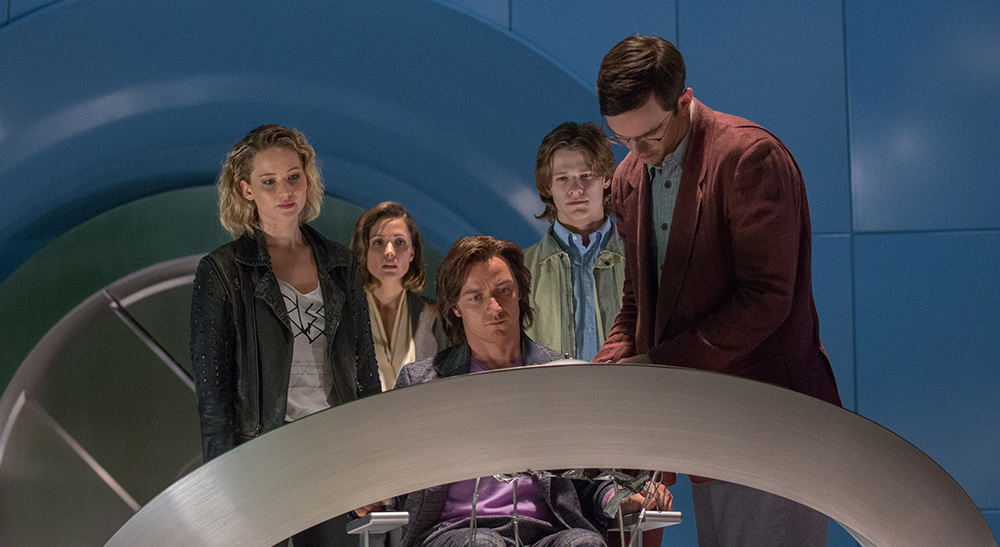 From capturing car crashes and action scenes in “The Infiltrator” and “Jason Bourne,” to VFX work, such as compositing “The Founder” and shooting VFX plates for “Independence Day: Resurgence,” and finessing color in “Alice Through the Looking Glass” and “X-Men: Apocalypse,” Blackmagic Design products were used to help deliver these films and more. The summer films that used Blackmagic Design products include: 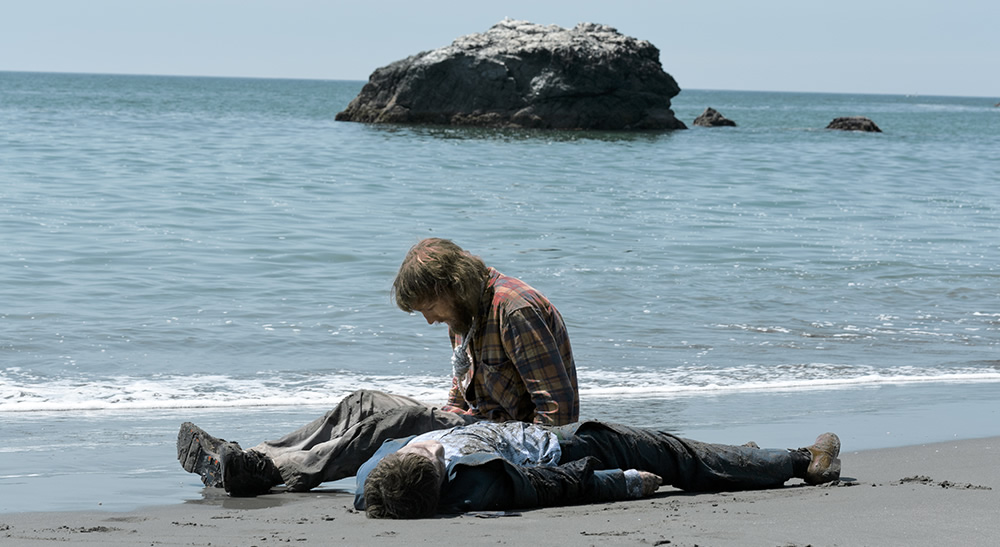 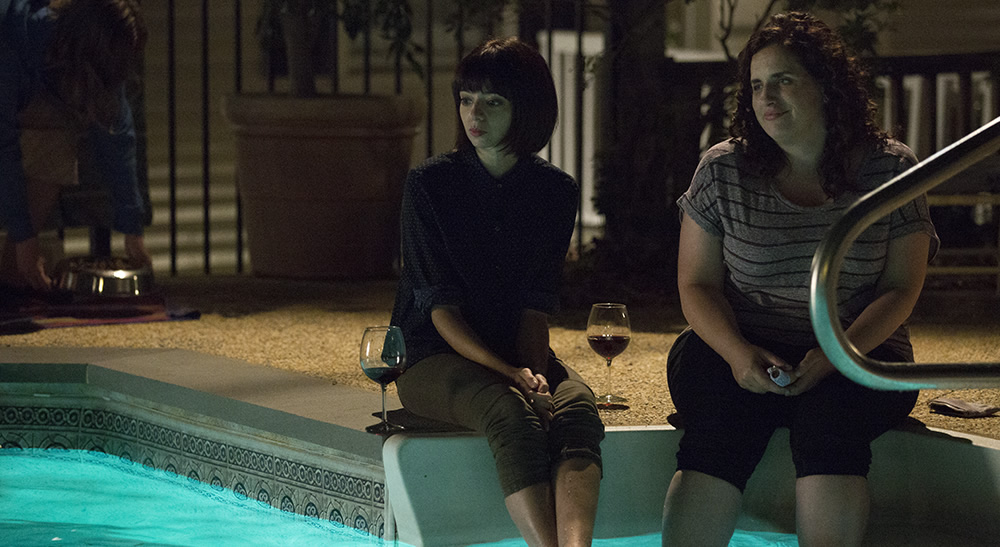